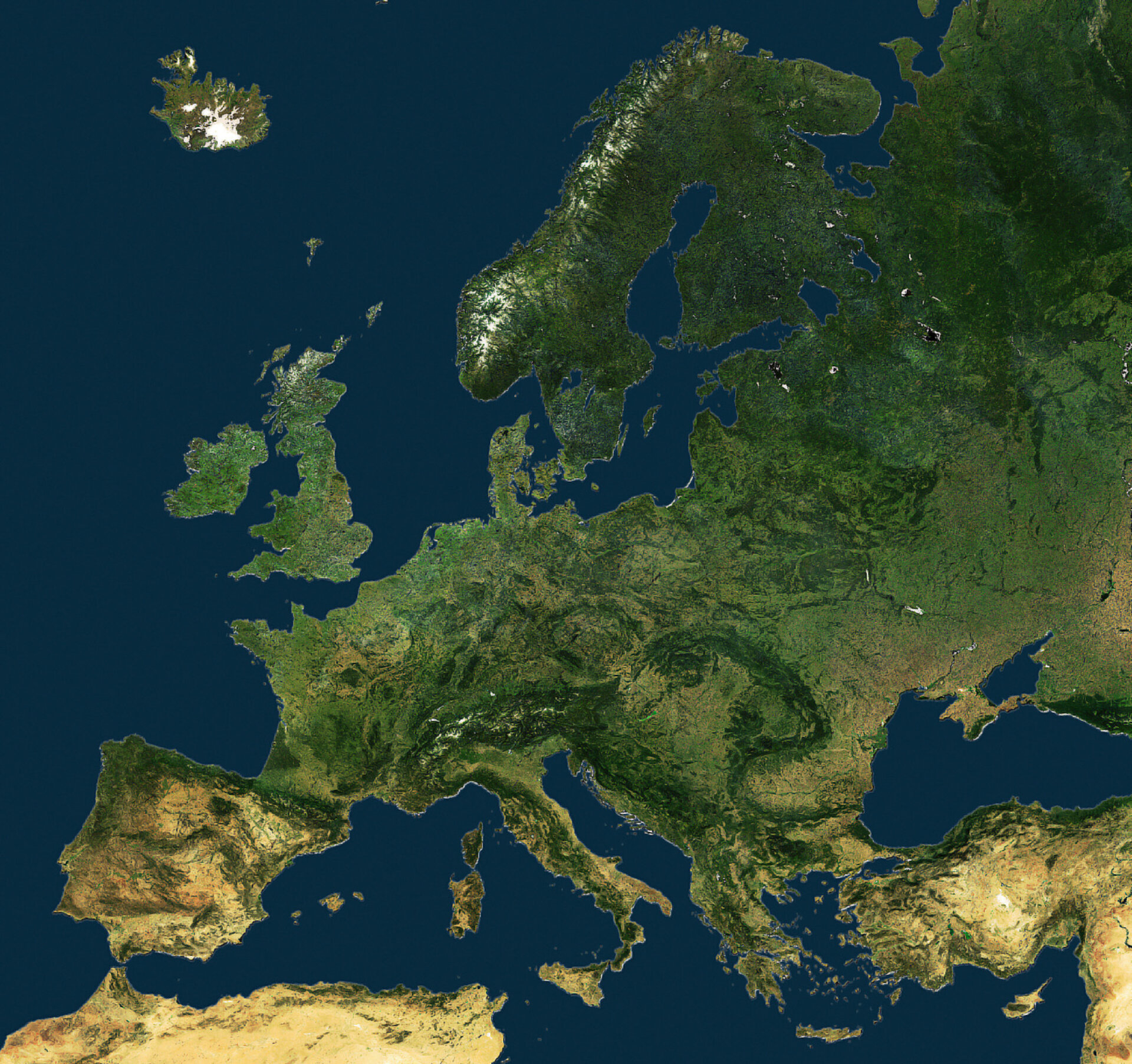 This Envisat mosaic showcases a united Europe from space.

The election marked the first time that Bulgaria and Romania, which joined the EU in 2007, elected MEPs at the same time as the other EU member states.

Although ESA and the EU have no formal link and have different member states, ESA and the EU’s executive branch (the European Commission) have a strong relationship and a common aim to strengthen Europe and benefit its citizens.

In recent years the ties between the two institutions have been reinforced by the increasing role that space plays in strengthening Europe’s political and economic role, and in supporting European policies. To facilitate relations between the two organisations, ESA set up a liaison office in Brussels, the site of the Commission.

In 2007, 29 European countries unveiled the new European Space Policy, unifying the approach of ESA with those of the individual EU member states. Jointly drafted by the Commission and ESA’s Director General, the space policy sets out a basic vision and strategy for the space sector and tackles issues like security and defence and access to space and exploration.