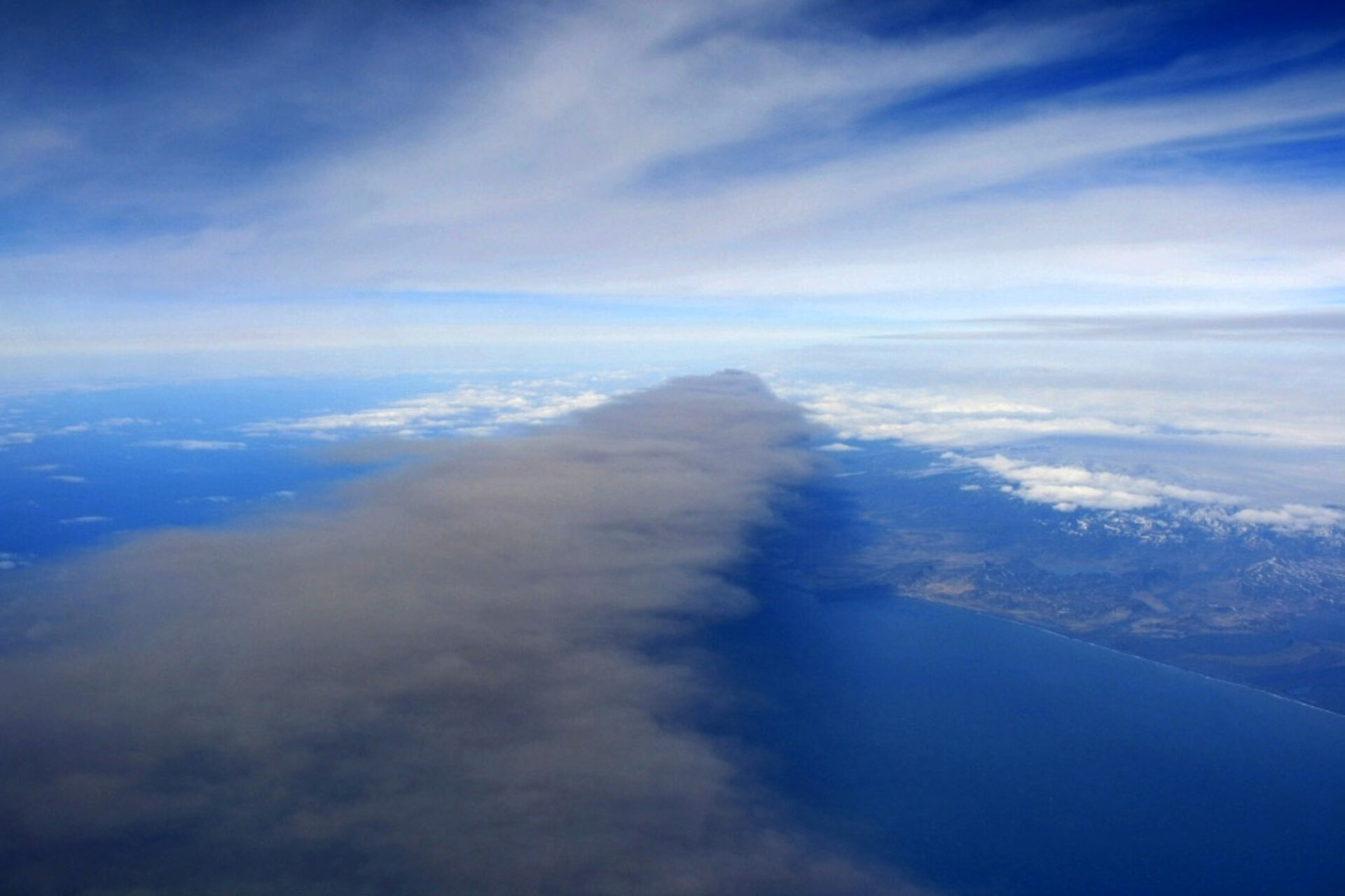 Following the eruption of Iceland’s Eyjafjallajoekull volcano that spewed huge amounts of ash and grounded numerous flights, more than 50 experts from around the world gathered at a workshop organised by ESA and EUMETSAT to discuss what has been learned and identify future opportunities for volcanic ash monitoring.

The experts included meteorologists, ground-based, air-borne and Earth-observation specialists and modellers. While scientists and researchers shared information about the unique eruption, monitoring capabilities, modelling and validation techniques, the Volcanic Ash Advisory Centres (VAAC) explained their role and expectations of the scientific community.

Fred Prata, Senior Scientist for Atmosphere and Climate Change at the Norwegian Institute for Air Research, said: "Satellite data are extremely important for volcanic eruptions because they can occur anywhere, anytime, so you need a measurement system that can see the entire globe all the time.

"One missing part of the story is the vertical profile, which lidars in space can provide. ESA will launch a couple of scientific lidar missions in the future, ADM-Aeolus and EarthCARE."

"Infrared instruments are absolutely vital because they do not require sunlight so we can see volcanic emissions day or night. They also use a band between 8 and 12 microns, which is key because the particles that cause aviation problems are micron-sized," Prata said.

The presentations on ground-based and air-borne observations and modelling showed very good consistency, also with satellite observations, and it was well recognised all data and information needs to be combined for the best result.

"There has been an unprecedented amount of ground data collected by the European community on this ash cloud, providing a great opportunity to learn more about data-collection processes," said David Schneider, Research Geophysicist at the US Geological Survey, Alaska Volcano Observatory.

Philippe Husson, Aviation Weather Forecast Deputy and the Toulouse VAAC Manager for Meteo France, explained that observation requirements of volcanic ash evolved during the eruption to include numbers and expressed the impact this will have on VAACS.

"In the past, we used qualitative results to depict hazards, but now that we have been provided with ash threshold values we will probably be required to provide concentration maps with absolute numbers. As we must go from qualitative to quantitative information about ash concentrations and the distribution and size of particles, we need satellites to provide numbers," he said.

Husson said the threshold figures are not definitive and are being reassessed by aviation authorities. Several factors will be considered, including trial results of real ash in real engines, engine types and rates of ingestion, as flying 10 minutes in high concentration could be equivalent to six hours in weak concentration.

"As the decision was taken quickly there was not a lot of input from scientists, but now there is time to consult them to find out what confidence we can have in the numbers," he added.

A set of recommendations were outlined at the workshop. These will be documented in a joint ESA-EUMETSAT publication and made available online.

"I’m looking forward to the recommendations because the things being discussed here are essential for doing our job," said Jean-Paul Malingreau, Head of Unit Work Programme and Strategy of the Joint Research Centre of the European Commission.

"We also need to assess whether the available and future satellite instruments are sufficient, so recommendations on this can be made available to policymakers to decide what to finance."