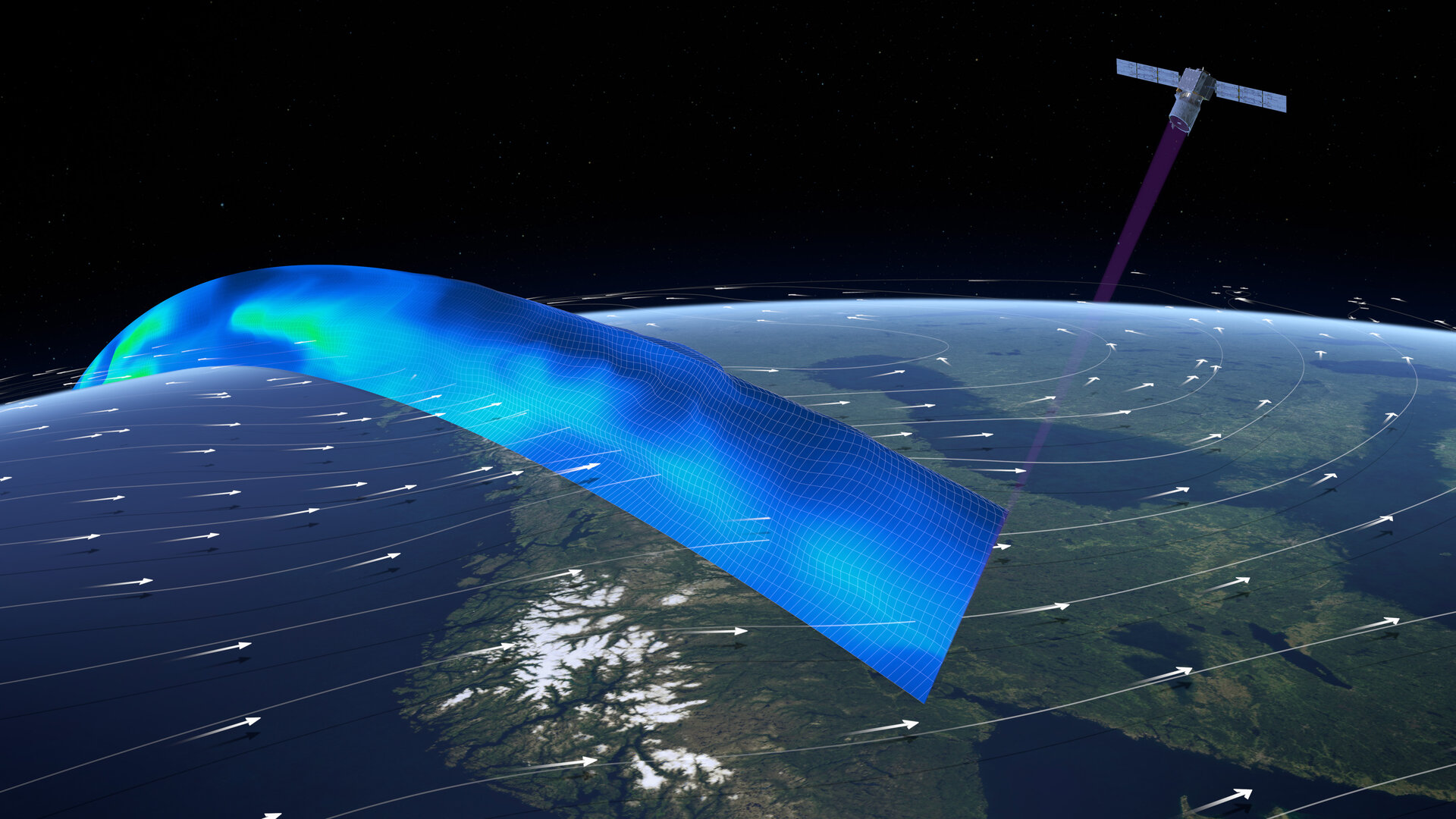 Since ESA’s Aeolus satellite was launched in August, engineers and scientists have been carefully checking the information that this pioneering mission is delivering on the world’s winds – and now it’s time for the next phase.

Although our daily weather forecasts are pretty reliable, they still need to be improved further and to do this meteorologists urgently need direct measurements of the wind.

However, this is no easy task as extraordinary technology is needed to measure the wind from space.

Nevertheless, ESA’s Aeolus satellite has been designed to do just this. It carries the first instrument of its kind and uses a completely new approach to measuring wind.

Comprising a powerful laser, a large telescope and a very sensitive receiver, Aeolus’ ground-breaking instrument works by emitting short, powerful pulses of ultraviolet light from a laser to deliver vertical profiles that show the speed of the world’s winds in the lowermost 30 km of the atmosphere.

Since this is such novel and challenging technology, scientists and engineers have had their work cut out assessing how the satellite is functioning in orbit and checking the quality of the data it is returning. 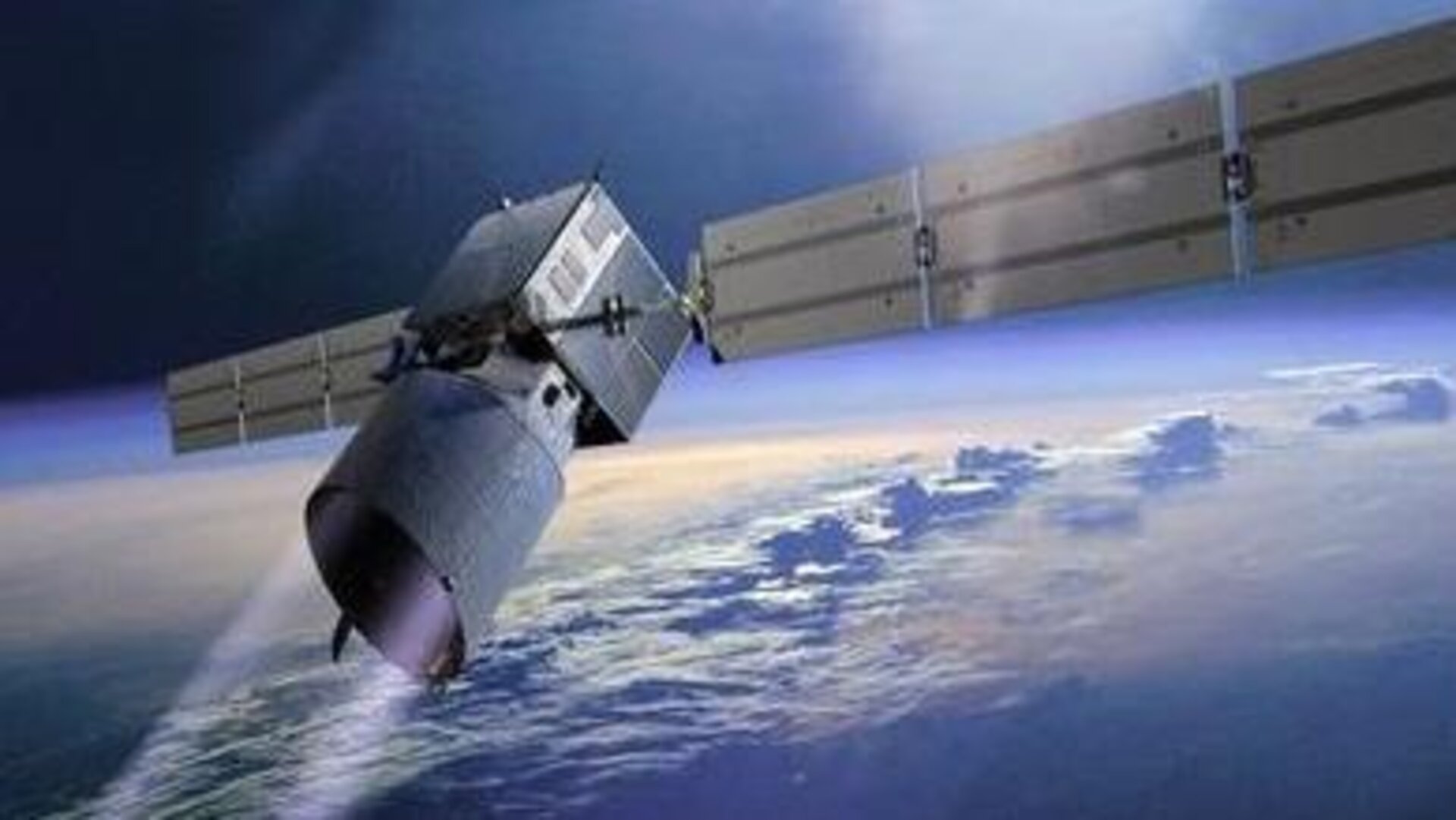 For example, they have been comparing this new data with modelled data at the European Centre for Medium-Range Weather Forecasts and have already established improvements to the forecast model thanks to the additional data from Aeolus.

This will have a positive impact on weather forecast accuracy in general.

ESA’s Aeolus project manager, Anders Elfving, said, “This satellite mission is certainly a challenging one, but I’m very happy to say that we are now formally out of the commissioning phase, which encompasses the first four months of a mission’s life in orbit when we do all the checks and tweaks.

“We still have some work to do to make sure Aeolus delivers on its promise as we have to improve on the way the data is processed taking into account the peculiarities of its instrument. And, we must remember that this is a completely new type of mission, so we are learning all the time.

“We also have field campaigns going on all over the world to help with the process of calibration and validation.

“This means measurements of the wind are being taken from the ground, from balloons and from aircraft to compare with measurements we are getting from space.

“At this stage, the results are expected to be announced in March.”

One recent field campaign has been carried out in Germany by the German Aerospace Center DLR. This involved flying an aircraft directly under Aeolus’ orbital path and taking more or less simultaneous measurements with an airborne version of the satellite instrument.