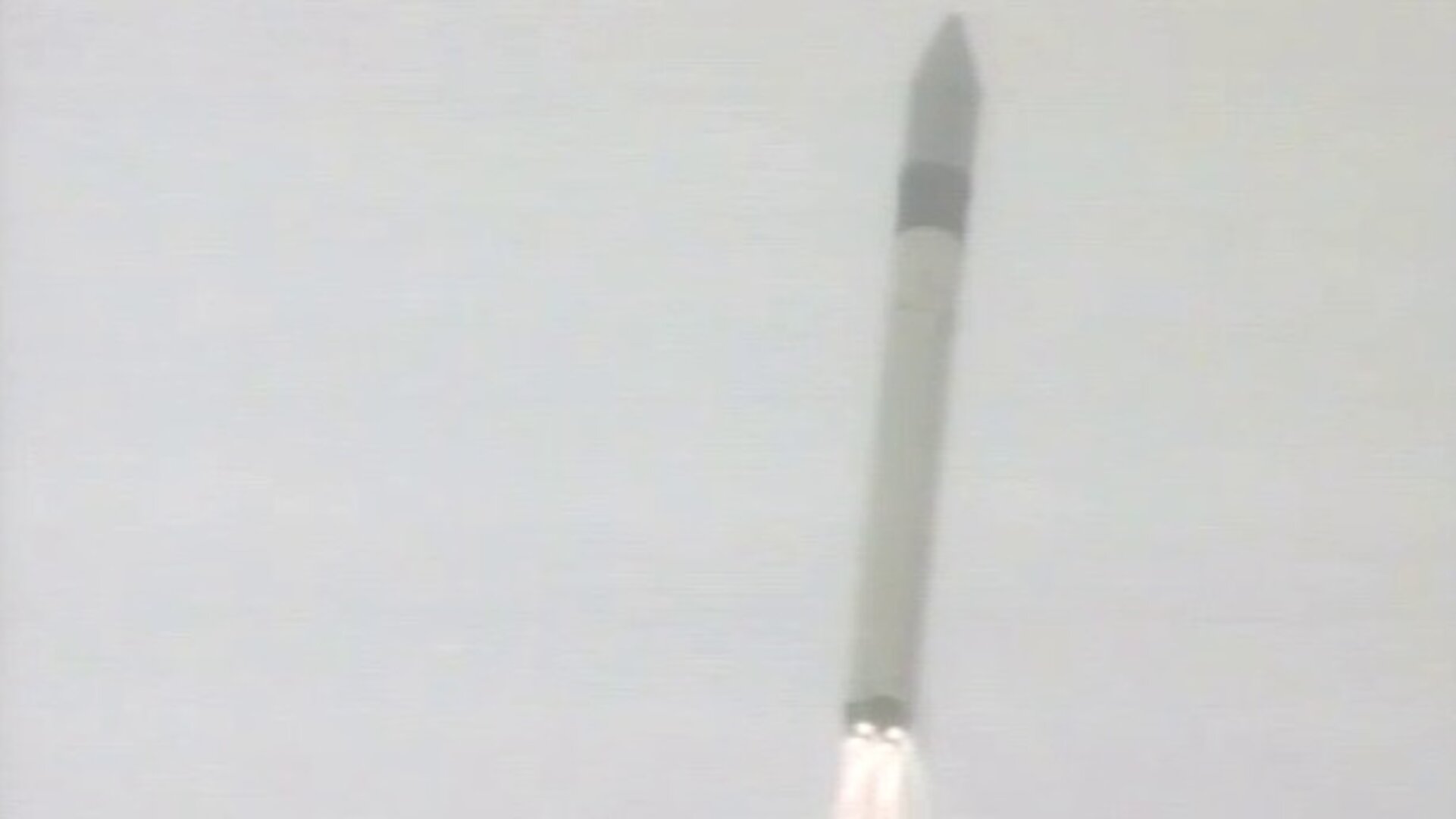 GOCE was taken into orbit on 17 March 2009 on a Rockot launcher from the Plesetsk Cosmodrome in northern Russia.

Around 90 minutes after GOCE was launched into orbit about 280 km above Earth, it was released by the launch vehicle’s upper stage.

The satellite’s orbit then decayed over a period of 45 days to an operational altitude of about 260 km. During this time, GOCE was commissioned and the electrical propulsion system checked for reliability in drag-free control.

The launch site, Plesetsk, is located at 63° latitude and 40° longitude, about 800 km northeast of Moscow and 200 km south of the city of Archangel. It is Europe's only continental launch site and ideally suited to high inclination and sun-synchronous launches into low earth orbits.

The Rockot launcher that carried GOCE into orbit is a converted SS-19 intercontinental ballistic missile, which was designed as a weapon of war during the early 1970s.

Rockot is marketed and operated by Eurockot, a German-Russian joint venture.