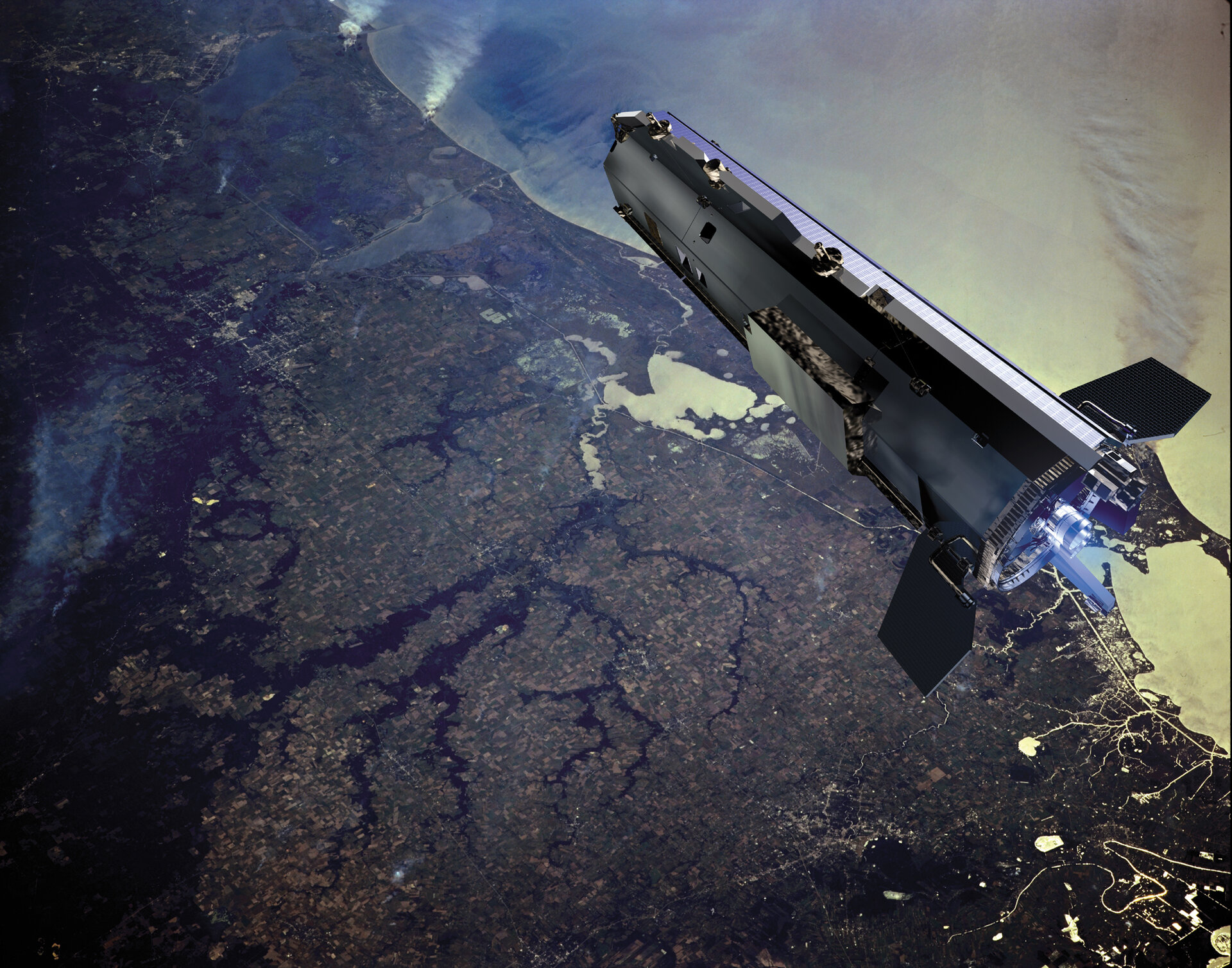 Duration: After 4 years and 8 months orbiting Earth, the mission came to an end on 11 November 2013, far exceeding its 20-month design life

The six accelerometers (three pairs in three orthogonal directions) are some 100 times more sensitive than any previously flown in space.

The Core Team led a consortium of 41 companies distributed over 13 European countries.