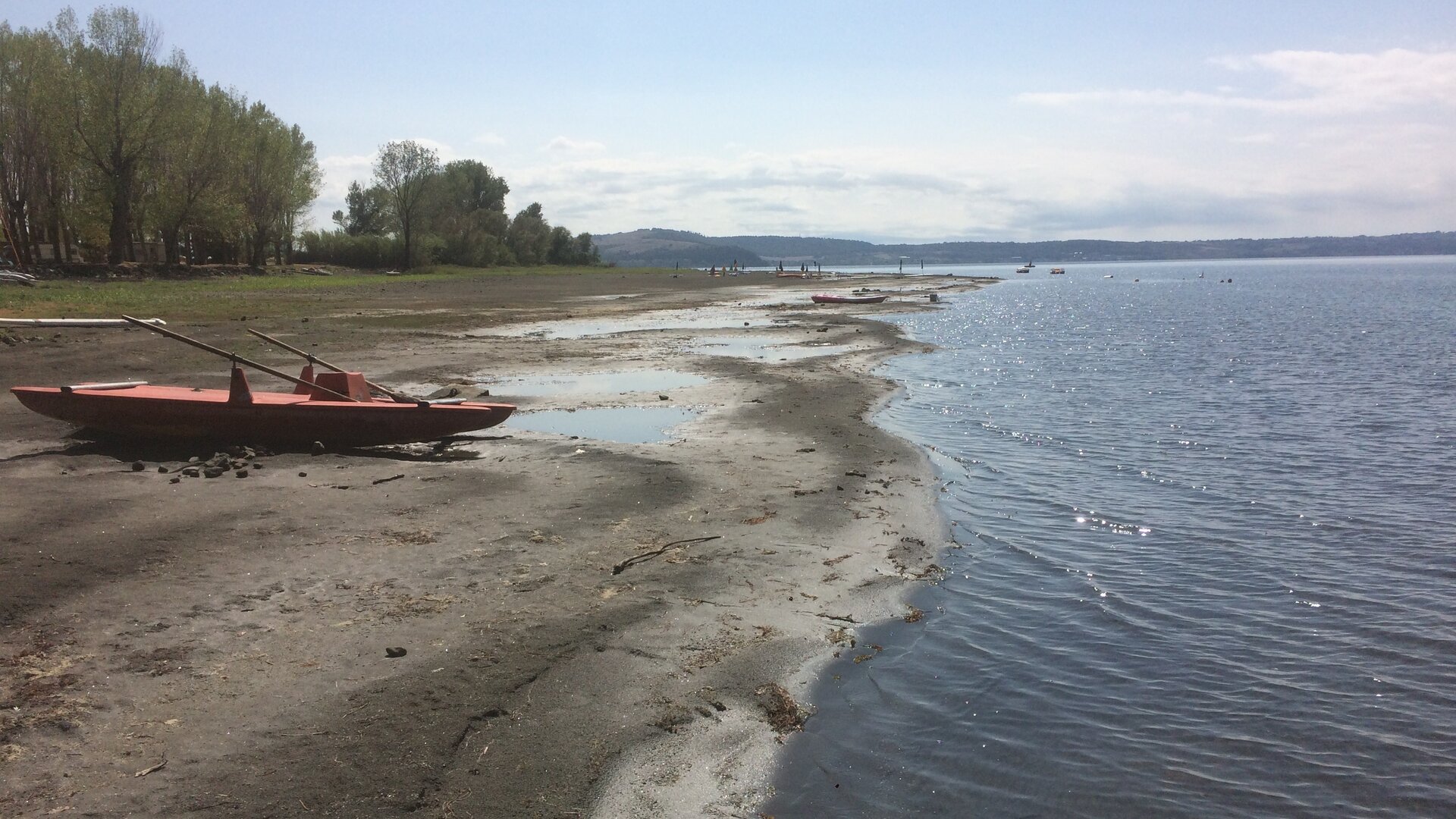 Despite the welcome showers at the weekend, abnormally low soil-moisture conditions persist in central Italy. Scientists are using satellite data to monitor the drought that has gripped the country.

Wildfires, water scarcity and billions of euros worth of damage to agriculture are just some of the effects of this summer’s drought in Italy – not to mention the relentless heat. News of potential water rationing in the capital have even made headlines worldwide.

As local authorities work to mitigate the drought, scientists are turning their eyes to the sky for answers.

Satellite data on soil moisture show that soils in southern Tuscany have been drier than normal since December 2016. Even though drier than normal conditions occur regularly, the current situation is uniquely intense and persistent, similar to the droughts in 2007 and 2012.

“In the first six months of 2017, we saw less than half of average rainfall in central Italy,” said Luca Brocca from Italy’s Research Institute for Geo-Hydrological Protection, of the National Research Council (IRPI-CNR).

“The combination of low rainfall and high temperatures has led to drought, and we will need a significant amount of rainfall to replenish the water lost in the last eight months.”

IRPI-CNR is closely monitoring the drought situation using a new, long-term and globally available near-real time extension of the satellite soil-moisture dataset from ESA’s Soil Moisture CCI project. The dataset has been developed by the Vienna University of Technology TU Wien and the Dutch company VanderSat B.V. and will soon be made available through the Copernicus Climate Change Service.

Italy isn’t the only country to have suffered from drought this summer: France and the Balkans have also been extremely dry – but central Italy exceeds the rest of Europe for abnormally low soil-moisture levels.

Soil moisture data are collected by satellites measuring microwaves reflected or emitted by Earth’s surface. The intensity of the measured signal depends on the amount of water in the soil. This information is important for improving short- and medium-term meteorological forecasting, as well as predicting hazardous events such as floods, droughts and heatwaves.

Other satellite-borne sensors can monitor effects of drought, such as the lowering water-levels in lakes.

Some 30 km northwest of Rome, Lake Bracciano has seen a significant drop in water level. The receding shoreline is so prominent that it has become visible in optical satellite data. While this may mean more beach space for holidaymakers, it indicates a depleted supply of water for the Italian capital.

Scientists will continue to use space-based tools to monitor drought conditions across Europe, as well as offer support to authorities dealing with water scarcity.