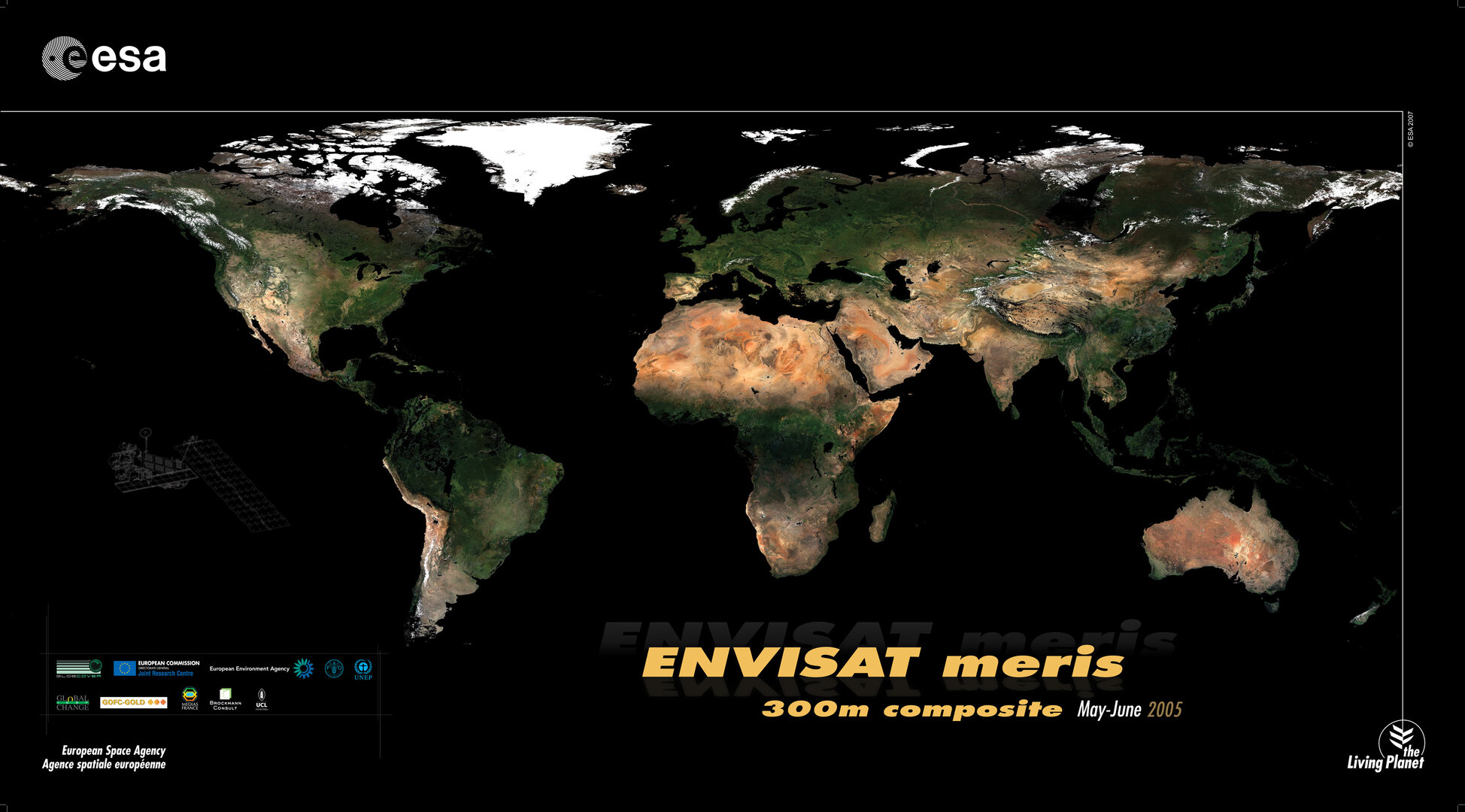 Building on the long heritage of scientific symposiums that provide a forum for the exchange of experience and knowledge related to Earth observation satellite data exploitation, ESA will host the Living Planet Symposium from 28 June – 2 July 2010 in Bergen, Norway.

The symposium, previously named the Envisat Symposium, has evolved to include new ESA Earth observation (EO) missions. Bringing together nearly 1000 scientists from around the world, it is the largest scientific symposium regularly organised by ESA.

EO services and applications developed within the Global Monitoring for Environment and Security (GMES) programme and the new ESA Climate Change initiative will be presented. Special sessions will also be dedicated to ESA missions that are under development, such as the GMES Sentinels and Earth Explorers, as well as national EO missions.

Oral presentations, posters and demonstrations will focus on the atmosphere, meteorology and climate, oceanography, the cryosphere, land applications and hazards. Dedicated tutorials and short training courses will also be organised. An international call for papers was released in May 2009 to allow scientists around the world to submit their contributions. Deadline for submission is mid-November 2009.

Many major scientific achievements have been presented at previous Envisat Symposia, held in Cannes, Hamburg, Florence, Gothenburg, Salzburg and Montreux. At the 2004 Salzburg symposium, researchers explained how data acquired by radar altimeter instruments aboard ERS and Envisat showed sea levels had been rising by three millimetres a year since the early 1990s.

Scientists also illustrated how using data from these satellites allowed them to monitor worldwide air pollution, revealing high levels of nitrogen dioxide hanging over industrialised areas of the world, and observe pollution generated by tankers over major ship routes.

At the 2007 Montreux symposium, scientists demonstrated how EO satellites were allowing them to understand better the global carbon cycle, which plays a vital role in climate change, by witnessing how plants draw in carbon dioxide – the most important greenhouse gas that contributes to global warming – during the growing season and then release some of it back.

The most detailed portraits ever of Earth's land surface were also unveiled in Montreux. Around 40 terabytes of Envisat imagery – an amount of data equivalent to the content of 40 million books – were used to create the portraits.

Also presented were changes, triggered by climate warming, to the ice boundaries of the Larsen-B Ice Shelf between 1992 and 2002. The documented transformation of ice sheets allows scientists to better understand how global warming is impacting the planet.

The 2010 symposium is being organised with the support of the Norwegian Space Centre and the Nansen Centre Bergen. Further information, including the call for papers, is available online at http://www.esa.int/LivingPlanet2010.