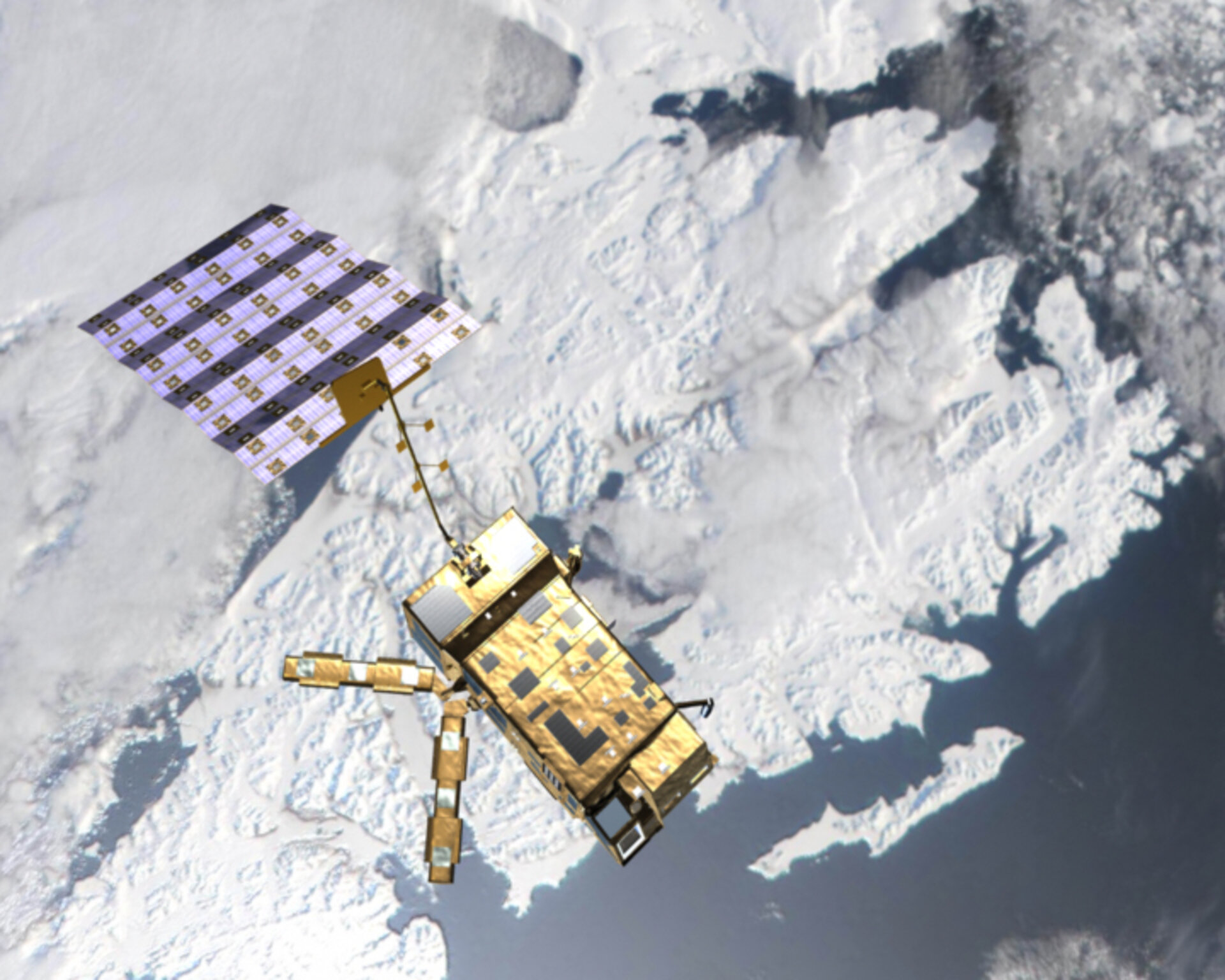 PR 12 2012 - Eumetsat and the European Space Agency (ESA) have been informed by the launch service provider, Starsem, that the launch of the MetOp-B satellite by a Soyuz rocket, scheduled for 23 May from Baikonur, had to be postponed. This is due to additional measures required to ensure the availability of safe drop zones for parts of the launcher after lift-off.

The launch has been postponed for some weeks, until appropriate measures are implemented. It is expected to take place in the second half of July, after the launch of the geostationary MSG-3 spacecraft, which is scheduled for 19 June from CSG, Europe’s Spaceport in French Guiana.

The MetOp-B satellite is the second of three polar orbiting MetOp satellites procured on behalf of Eumetsat by ESA from a European industrial consortium led by Astrium. The satellite also includes instruments delivered by the Centre National d’Etudes Spatiales (CNES) and the National Oceanic and Atmospheric Administration (NOAA) from the United States. The MetOp satellites form the space segment of the Eumetsat Polar System.

After successful completion of all planned tests by ESA and industry, the MetOp-B satellite will be kept in a safe environment in the Starsem facilities in Baikonur, ready to be fuelled.

For several decades Europe has been actively involved in spaceflight. Since 1975, ESA has been pooling the resources of its Member States to build a European space capability in order to undertake programmes and activities far beyond the scope of any single European country.

ESA develops the launchers, spacecraft and ground facilities needed to keep Europe at the forefront of global space activities. Today it launches satellites for Earth observation, navigation, telecommunications and astronomy, sends probes to the far reaches of the Solar System, and cooperates in the human exploration of space.

ESA has 19 Member States: Austria, Belgium, the Czech Republic, Denmark, Finland, France, Germany, Greece, Ireland, Italy, Luxembourg, the Netherlands, Norway, Portugal, Romania, Spain, Sweden, Switzerland and the United Kingdom. Canada also sits on the ESA Council and takes part in certain programmes under a cooperation agreement. Hungary, Poland, Estonia and Slovenia participate in a Plan for European Cooperating States and other countries are currently under discussions to join this initiative.

MetOp-A, the first European polar-orbiting meteorological satellite, was launched in October 2006 and has been delivering operational data since 15 May 2007.

The data and products from Eumetsat's satellites make a significant contribution to weather forecasting and to the monitoring of the global climate.