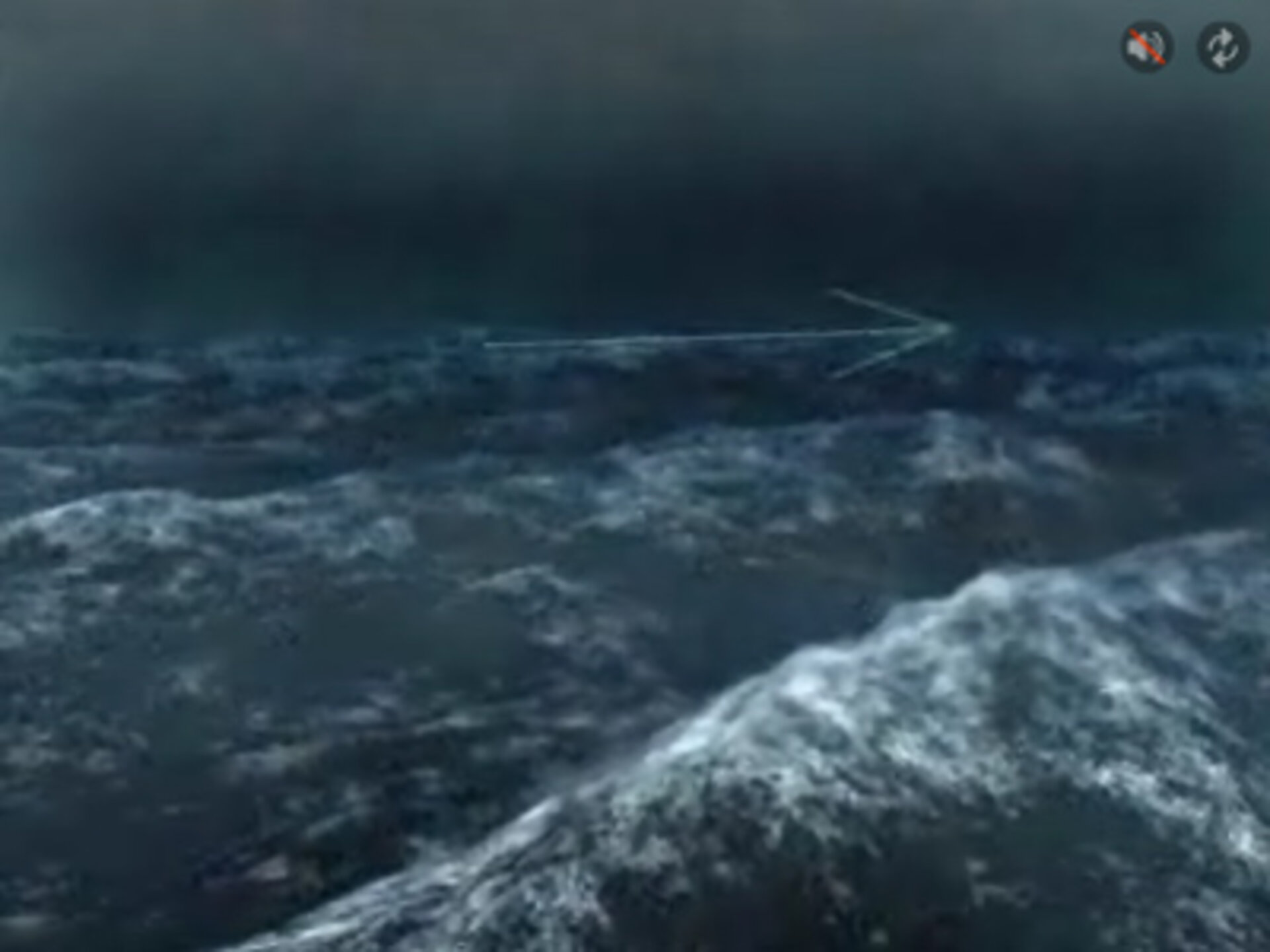 Disturbance of the sea surface caused by winds affects radar backscattering characteristics in a particular way. These backscattering properties are well known and are dependent on both the wind speed over the sea and the direction of the wind with respect to the point from which the surface is observed. ASCAT uses radar to measure these backscatter coefficients. ASCAT provides two swaths of wind vectors simultaneously at a resolution of 50 km and, on an experimental basis at 25 km resolution.

The graphic shows a typical swath from the scatterometer on the European Remote Sensing (ERS-2) satellite. It shows Cyclone Sam off the northern coast of Australia on 4 December 2000.

Some other uses for the scatterometer
Besides conventional use in wind vector determination, scatterometers are also used in applications to monitor land and ice.

Land applications
The graphic shows a map of the plant-available-water for Africa for the month of January. Blue and brown areas indicate high and low water concentrations respectively.

Ice monitoring
The graphic shows a large iceberg adrift in the Drake passage (between Antarctica and Tierra del Fuego).