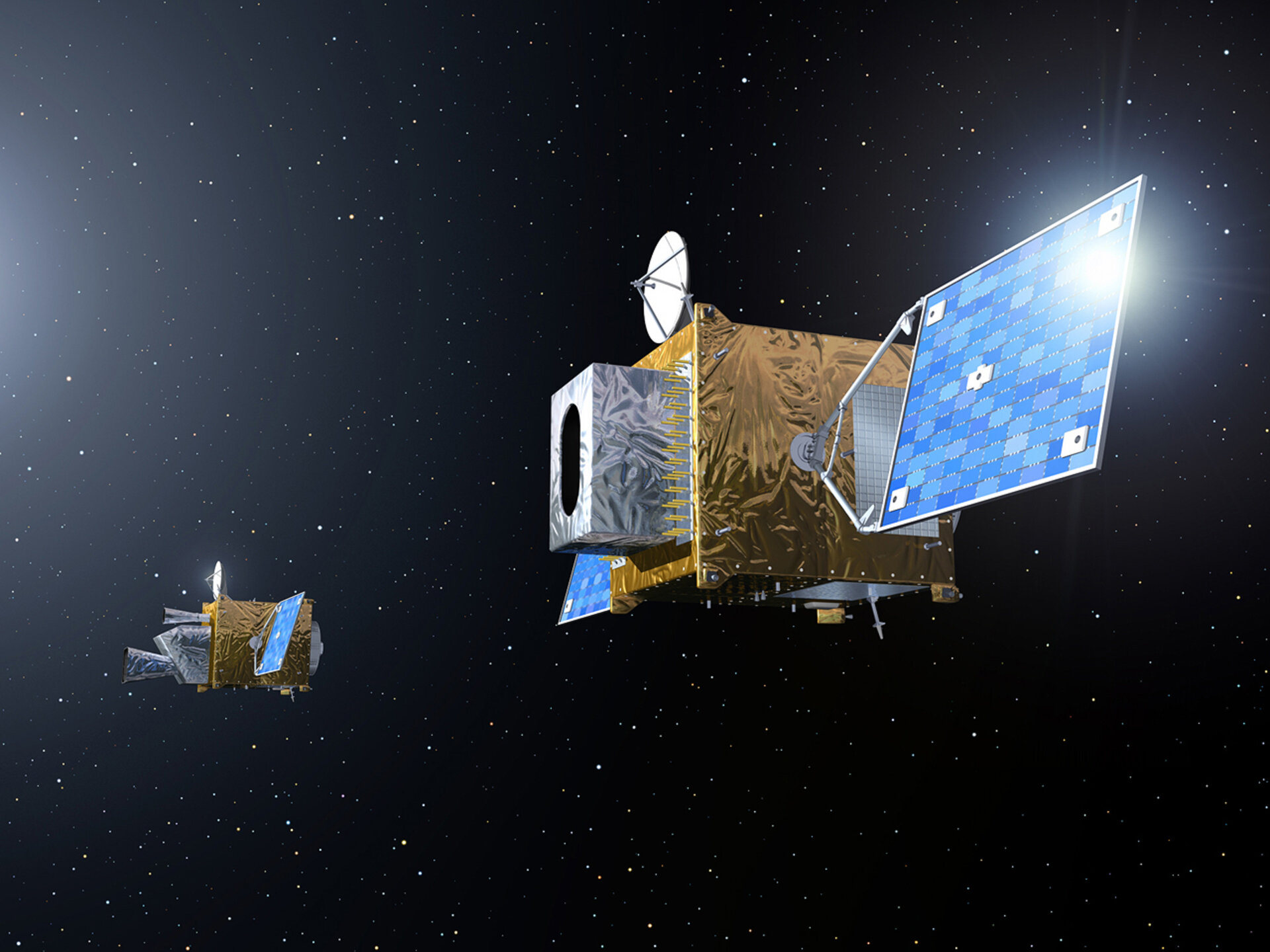 The MTG series will comprise four imaging and two sounding satellites. The MTG-I imaging satellites will carry the Flexible Combined Imager (FCI) and the Lightning Imager. The MTG-S sounding satellites – a first for Meteosat – will carry an Infrared Sounder (IRS) and an Ultraviolet Visible Near-Infrared spectrometer, which will be provided by ESA as the Copernicus Sentinel-4 mission.

On the MTG-I satellites, FCI will scan the full Earth disc every 10 minutes using 16 spectral channels at very high spatial resolutions, from 2 km to 0.5 km. In ‘fast imagery mode’ it will be capable of a repeat cycle of 2.5 minutes over a quarter of the disc.

FCI will give increased support to nowcasting and very short-range forecasts (up to six hours) of high-impact weather such as thunderstorms or fog. It will also offer better capabilities for monitoring aerosols, making an important contribution to air-quality monitoring.

With its higher-resolution capability in the thermal–infrared, FCI will provide improved fire detection and an increase in the quality of various climate-relevant products.

The Lightning Imager will continuously monitor lightning activity in near-real time, supporting nowcasting of severe storms and warnings of lightning strikes, information that, in particular, will improve air navigation services close to airports and en route.

On the MTG-S satellites, IRS will provide detailed vertical profiles of atmospheric temperature and humidity at a high spatial resolution of 4 km. These data will feed into advanced regional Numerical Weather Prediction models expected to be used in the future for nowcasting and very short-range weather forecasting.

By monitoring atmospheric instability, the new sounder will also contribute to better early warnings of severe thunderstorms and is expected to provide unique information from geostationary orbit on ozone, carbon monoxide and volcanic ash composition within the atmosphere.

The primary objective of the Copernicus Sentinel-4 mission will be to support air-quality monitoring and forecasting over Europe, in full synergy with the IRS sounder.

Eumetsat operates the Meteosat-8 and -9 geostationary satellites over Europe and Africa, and Meteosat-7 over the Indian Ocean. The third Meteosat Second Generation satellite, MSG-3, was launched on 5 July 2012 and renamed Meteosat-10 after commissioning was complete.

The data and products from Eumetsat’s satellites are vital to weather forecasting and make a significant contribution to the monitoring of environment and the global climate.