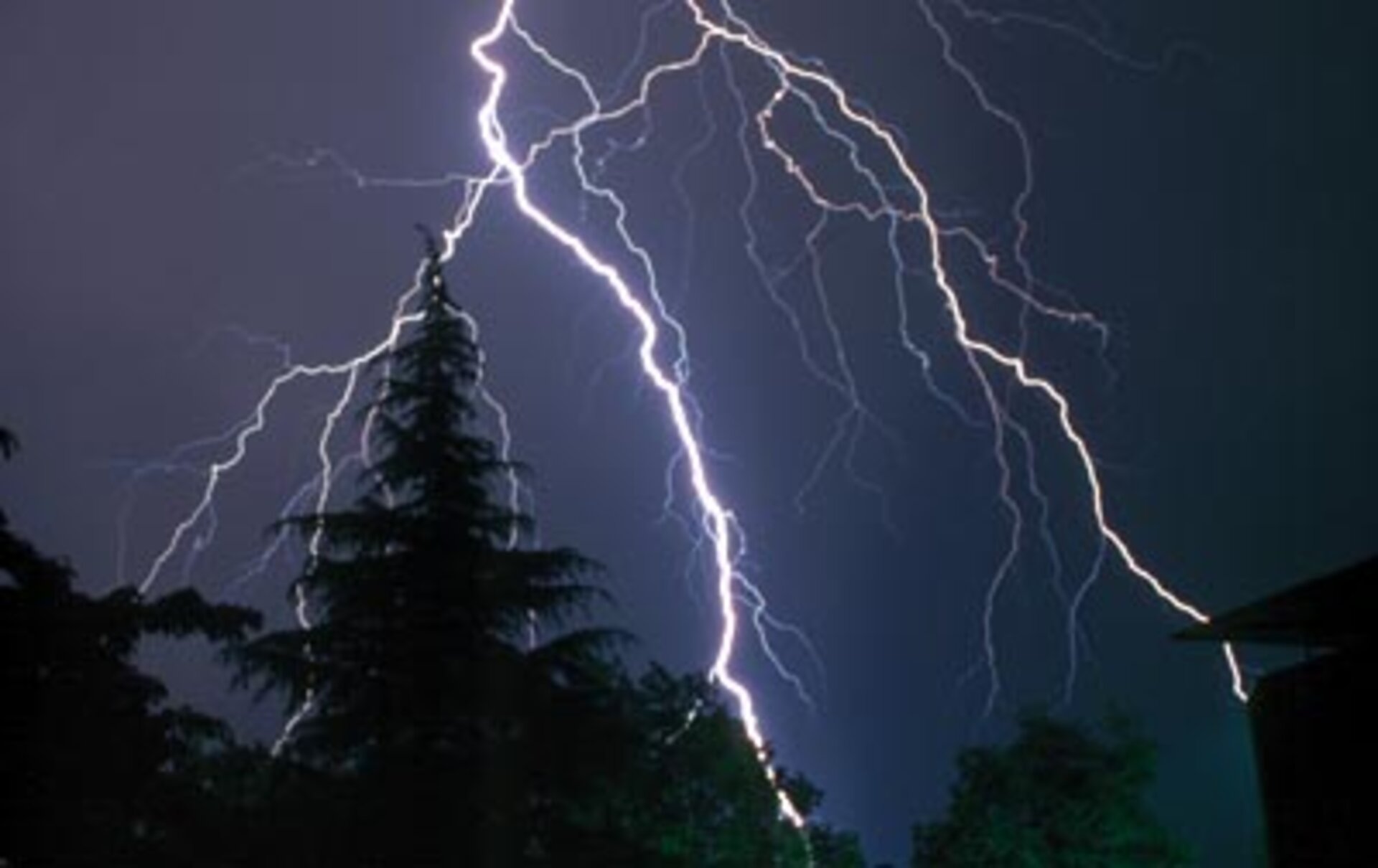 The MTG fleet is set to debut in 2021 and will ensure continuity of high-resolution meteorological data for the next two decades.

This next series of geostationary weather satellites will be a step change by providing significant improvements over the capabilities of the current Meteosat generation.

The series will comprise six satellites: four MTG-I imaging and two MTG-S sounding satellites. The two types will be positioned over the same longitude in their geostationary orbits. The first imager satellite is scheduled to be launched in late 2021, with the first sounder satellite following in 2023.

The sounding element, which also carries the Sentinel-4 payload for the Copernicus programme as a guest payload, is a key innovation. For the first time, Meteosat satellites will not only image weather systems, but also analyse the atmosphere layer by layer and provide deeper insight into the complexities of its chemical composition.

Added to these are two atmospheric sounding missions:

The MTG satellites will be three-axis stabilised rather than spin-stabilised, allowing a much higher duty cycle for observing the Earth. Consideration is also being given to having two satellites to support the imagery and sounding missions respectively. This would entail up to eight satellites including back-ups, each with a design lifetime of 8.5 years.

Following the previous model of cooperation between the two international organisations, ESA will fund basic technologies as well as the first satellite, and will be the overall procurement agent for MTG satellites. Eumetsat will define requirements and be responsible for the overall programme. A similar approach is being pursued for the follow-on EPS/MetOp successor system.