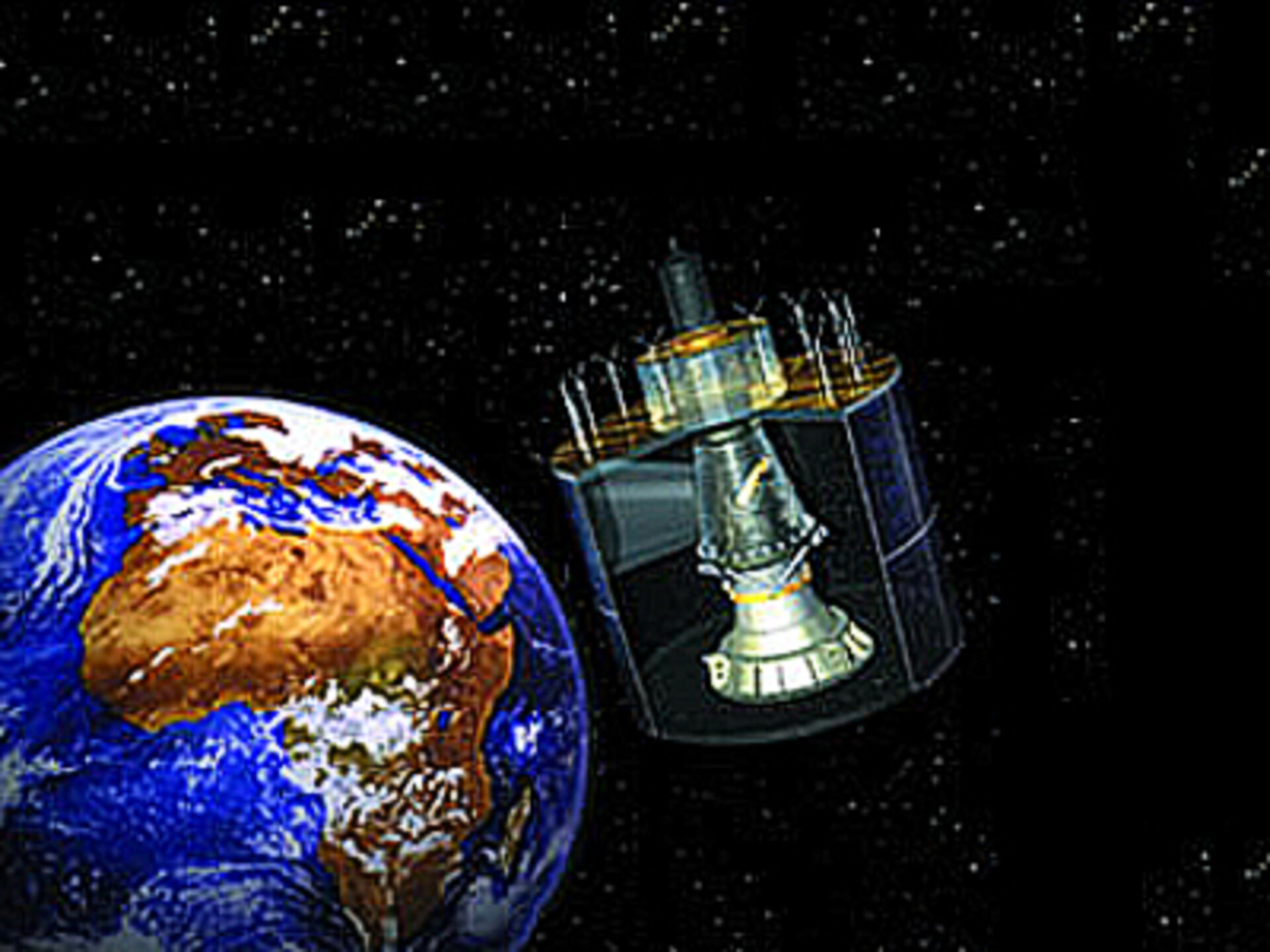 SEVIRI observes the Earth with improved performance compared to its Meteosat predecessors.

Its operating principle is based on collecting radiation from a target area and focusing it on detectors sensitive to 12 different bands of the electromagnetic spectrum by means of a telescope. This is followed by the electronic processing of the signals provided by the detectors.

The SEVIRI imager combines the East-West scan generated by the satellite spin motion and the South to North micro-step scan of a mirror. There is a continuous raw data transmission to Earth at L-band at 3.2 Mbps.

SEVIRI's physical dimensions result from the need to have low noise in the long-wave IR channels (requiring low detector temperature and hence a large passive cooler) and the limited volume allocated to the instrument within the spacecraft.

The instrument's overall mass including contingency is 270 kg and its power consumption is nominally less than 123 W and about 290W during decontamination.