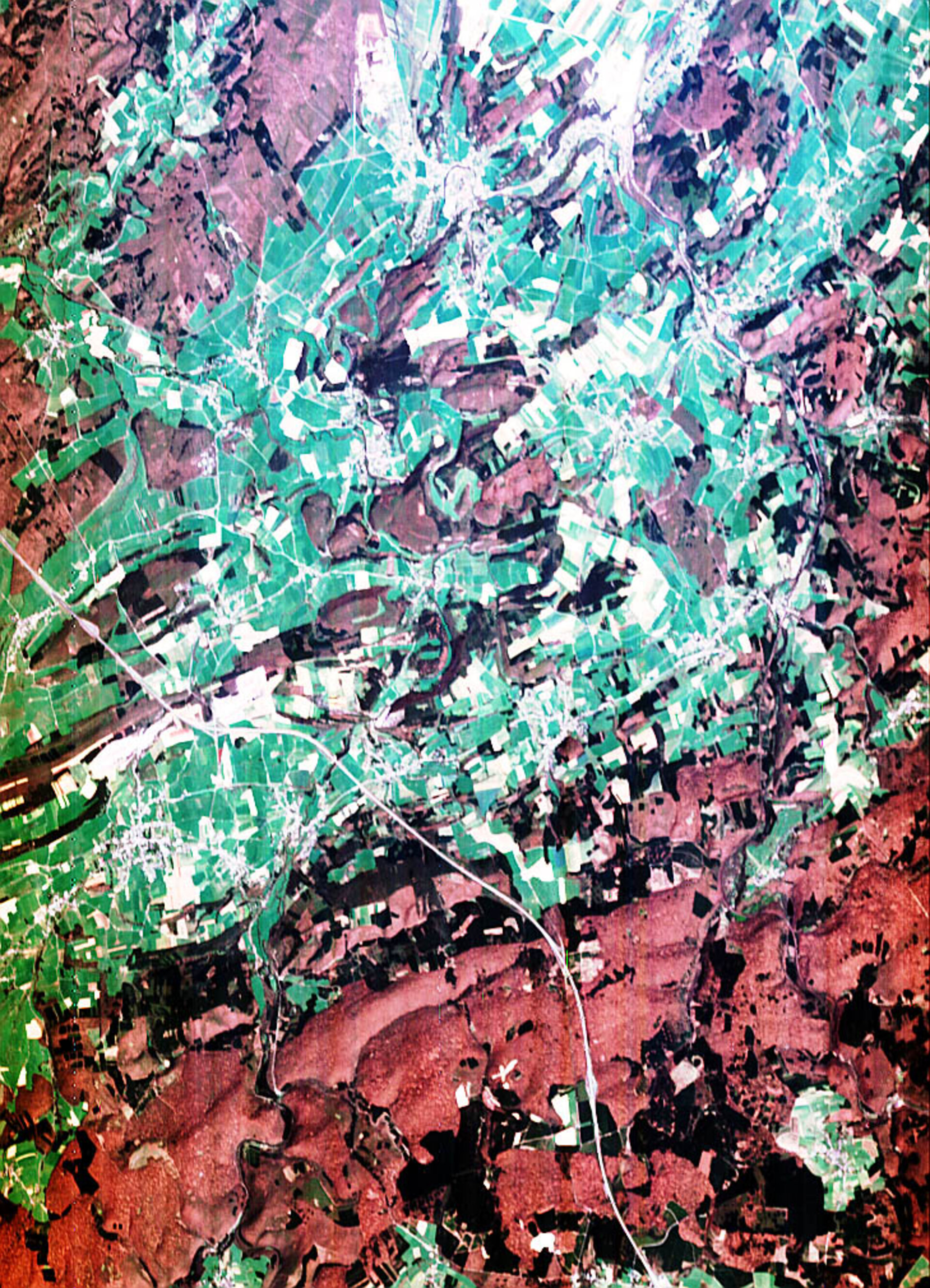 Proba-1 carries onboard several Earth observation and space environment scientific instruments. In view of the project’s aim to demonstrate technology, several platform elements and systems have also been included as technology experiments.

Extensive use is made of automated functions onboard the spacecraft. Full onboard flight dynamics computation, in conjunction with automated ground segment functions such as pass automation and high-level user interfaces, satisfy the spacecraft autonomy requirements.

Automated functions onboard handle nominal spacecraft operations, plan and schedule activities, and manage payload resources. Onboard flight dynamics include orbital navigation as well as computation and control of instruments, camera pointing and scanning in order to meet user-defined targets (latitude, longitude and altitude).

This is the first time that an autonomous star tracker has been used as the only source of attitude on an Earth observation, agile spacecraft.

HRC is a black and white camera with a miniaturised Cassegrain telescope.

This miniaturised black-and-white camera is used for Earth observation, as well as for public relations and educational purposes.

SREM is used to provide data on space weather and space environment.

These are smart sensors used to measure total radiation doses and temperature around the spacecraft.

The Miniaturised Radiation Monitor is an instrument that exploits a new method for measuring radiation based on quartz scintigraphy. This measurement method is evaluated on Proba by comparing MRM and SREM measurements.

The Proba-1 Attitude Star Sensor is a new development of autonomous star sensor. Proba-1 provides a flight demonstration for this unit and also the opportunity to test its novel star-pattern recognition algorithm.