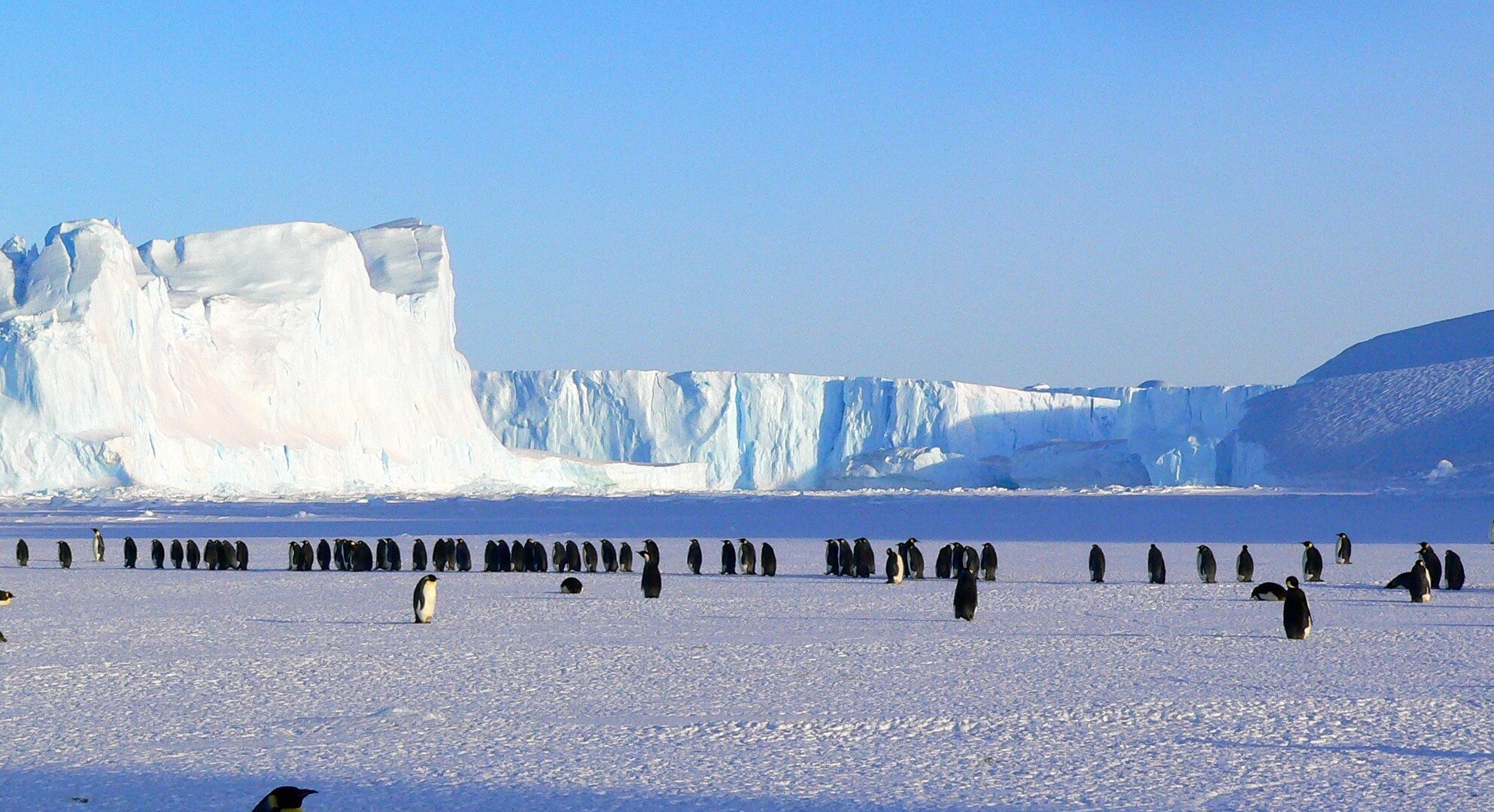 As ESA’s SMOS satellite celebrates 10 years in orbit, yet another result has been added to its list of successes. This remarkable satellite mission has shown that it can be used to measure how the temperature of the Antarctic ice sheet changes with depth – and it’s much warmer deep down.

The Antarctic ice sheet is, on average, about 2 km thick, but in some places the bedrock is almost 5 km below the surface of this huge polar ice cap.

Most of us would probably think that the temperature of ice, no matter how thick, remains pretty much the same throughout: basically very cold

However, although the surface of the ice sheet is cold, the temperature increases with depth primarily because of the basal geothermal heating from beneath Earth’s crust. In places, it is warm enough to melt the ice, which accounts for the presence of lakes and a vast hydrological network at the bedrock.

Nevertheless, there is little accurate information on exactly how temperature varies with depth other than from ice core borehole locations.

Since the massive white ice sheets that blanket Antarctica and Greenland reflect incident solar radiation back out into space, they are extremely important regulators in the climate system and, therefore, play a key role in the health of our planet.

But, ice sheets are also victims of climate change. For example, this year scientists discovered that warming ocean waters have caused the ice to thin so rapidly that a quarter of the glacier ice in West Antarctica is now unstable.

With melting ice sheets largely responsible for rising sea levels, which, in turn, threaten hundreds of millions of people around the world, it is vital that more is understood about how temperature influences ice-sheet dynamics.

Satellite data are used, in particular, to measure changes in the height of ice sheets and consequently their ‘mass balance’, where the ice sheet ends and the floating ice shelves begin – their grounding lines, their surface temperature and how fast ice streams flow.

However, temperature is one of the things that determines ice viscosity and how ice flows and slides over the bedrock beneath. In turn, ice flow affects the temperature profile through strain heating – so it’s a complicated process.

Temperature information is also fundamental for understanding the presence of aquifers inside or at the bottom part of ice sheets. This can be relevant for indicating the presence of sub-glacial lakes, for example, which, in turn, influence ice-sheet dynamics.

How temperature varies according to the depth of the ice is not something that could be measured from space until now – but according to a paper published recently in Science Direct, SMOS is opening up new opportunities to do so.

Giovanni Macelloni from the Institute of Applied Physics ‘Nello Carrara’ of the National Research Council (IFAC-CNR) in Italy, said, “We typically get ice-sheet temperature profiles from models, or from in situ measurements taken in boreholes – but these are obviously fairly sparse.”

Information on temperature from space has, so far, been limited to the surface or just below the surface from thermal-infrared sensors and microwave sensors.

The researchers from IFAC-CNR and the Institute of Environmental Geosciences in France, therefore used ESA’s SMOS satellite to see if there is a way of gaining this information rather than relying on models and boreholes.

“We combined SMOS’ L-band passive microwave observations over Antarctica with glaciological and emission models to infer information on glaciological properties of the ice sheet at various depths, including temperature,” continued Dr Macelloni.

“With temperature playing such an important role in ice-sheet dynamics, we are happy to say that our research, when compared with models, shows a better estimation of temperature increase with depth, with the largest differences close to the bedrock.

“SMOS is clearly opening up more possibilities that we ever thought when it was launched 10 years ago.”