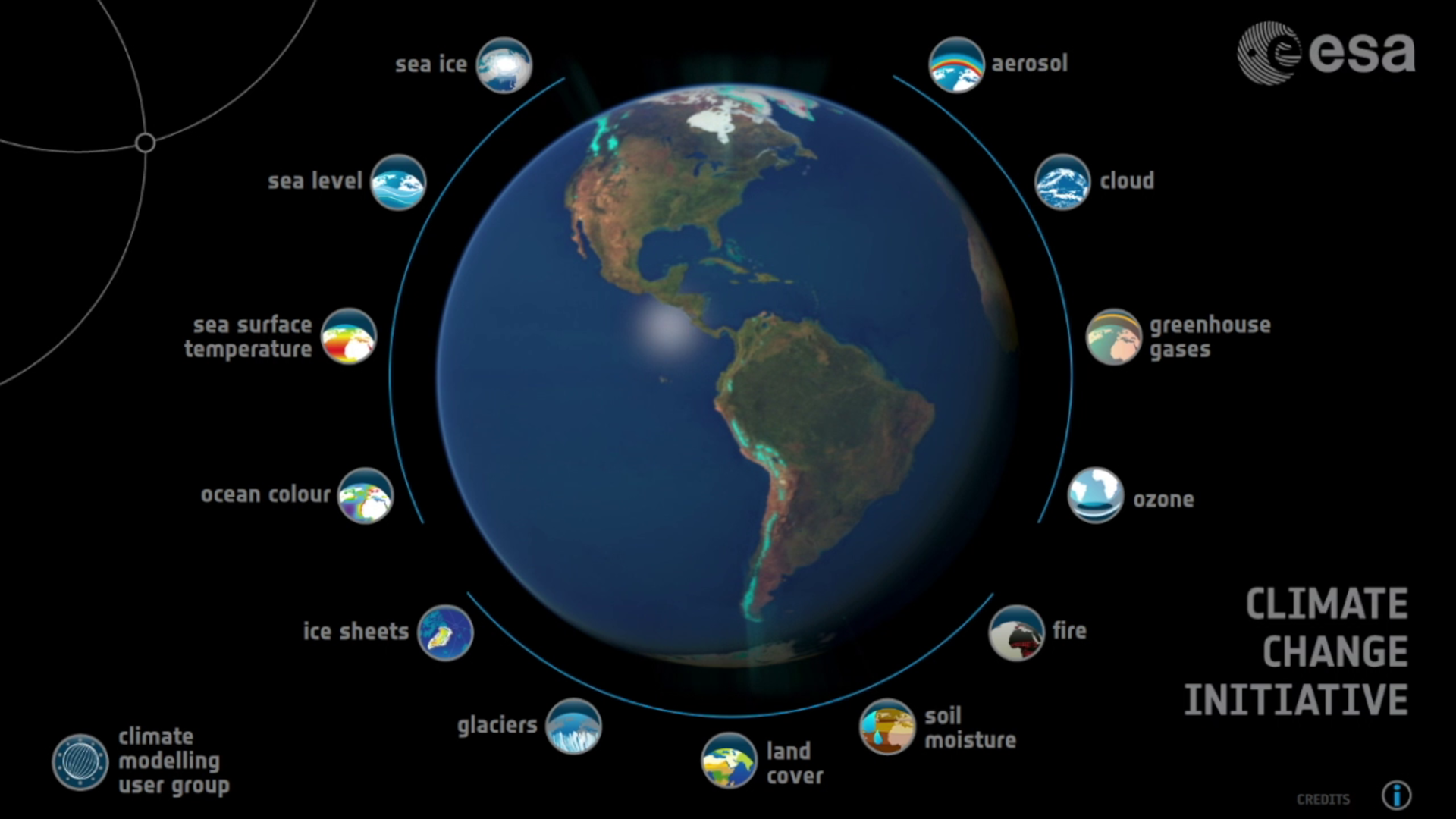 Rising global temperatures and the effects of climate change are huge and environmental challenges. Satellites provide unequivocal evidence of the changes taking place and provide decision-makers with the information they need to address these complicated issues – as demonstrated in efforts underway at the COP24 summit in Poland.

Representatives from almost 200 countries have gathered in Katowice, Poland for the 24th conference of the Parties (COP24) of the United Nations Framework Convention on Climate Change.

United Nations Secretary-General, António Guterres, said, “We are in trouble. We are in deep trouble with climate change. Climate change is running faster than we are and we must catch up sooner rather than later, before it is too late.”

One of most important tasks at the summit is to agree the course of action to implement the 2015 Paris Agreement – and, with the 2°C target now deemed not enough, to coordinate an international effort to halt warming at 1.5°C.

COP24 is expected to agree and finalise the ‘Katowice Rule Book’ for implementation of the Paris Agreement on climate change.

The meeting focuses on a triangle of nature, man and technology, and will investigate how they can be used to reduce climate change and mitigate its effects.

Understanding the complexities of how Earth functions as a system and hard evidence of change is vital for putting forward implementation plans, especially as taking action can have financial implications for nations.

So while space agencies such as ESA and environmental monitoring programmes such as Copernicus do not have a direct role in the decision-making, the information their satellites provide are key.

Satellite measurements of Earth’s changing temperature, sea levels, atmospheric gases, declining ice and forest cover for example, are one of the main ways of providing the scientific community with the data they need to improve our understanding of the Earth system and predict its future.

In her opening speech, María Fernanda Espinosa Garcés, President of the United Nations General Assembly, stressed, “If you can’t measure it, you can’t manage it.”

Data form the basis for policy-makers to build the most effective strategies for halting climate change.

Earth’s climate has always varied naturally, so the difficult task of separating natural variability from changes caused by human activity is important for confronting today’s challenges.

Needless to say, it is also important that satellite measurements continue over long periods of time so that changes can be monitored accurately.

Through ESA’s Climate Change Initiative, long-term datasets on key indicators of climate change are being systematically generated and preserved.

These ‘essential climate variables’ – of which there are more than 50 – are core to the work of the United Nations Framework Convention on Climate Change and the United Nations dedicated programme on Global Climate Observation System.

Another European contribution to the global challenge of climate comes from the Copernicus environmental monitoring programme and its dedicated family of Sentinel satellite missions built by ESA.

These satellite missions offer continuity of measurements for climate research as well as for a host of operational services to improve everyday life.

Copernicus with the Sentinels and their systematic observations, ESA’s Climate Change Initiative, along with the contribution that ESA makes to the REDD+ deforestation and forest degradation programme are the topics showcased at ESA’s stand at COP24.