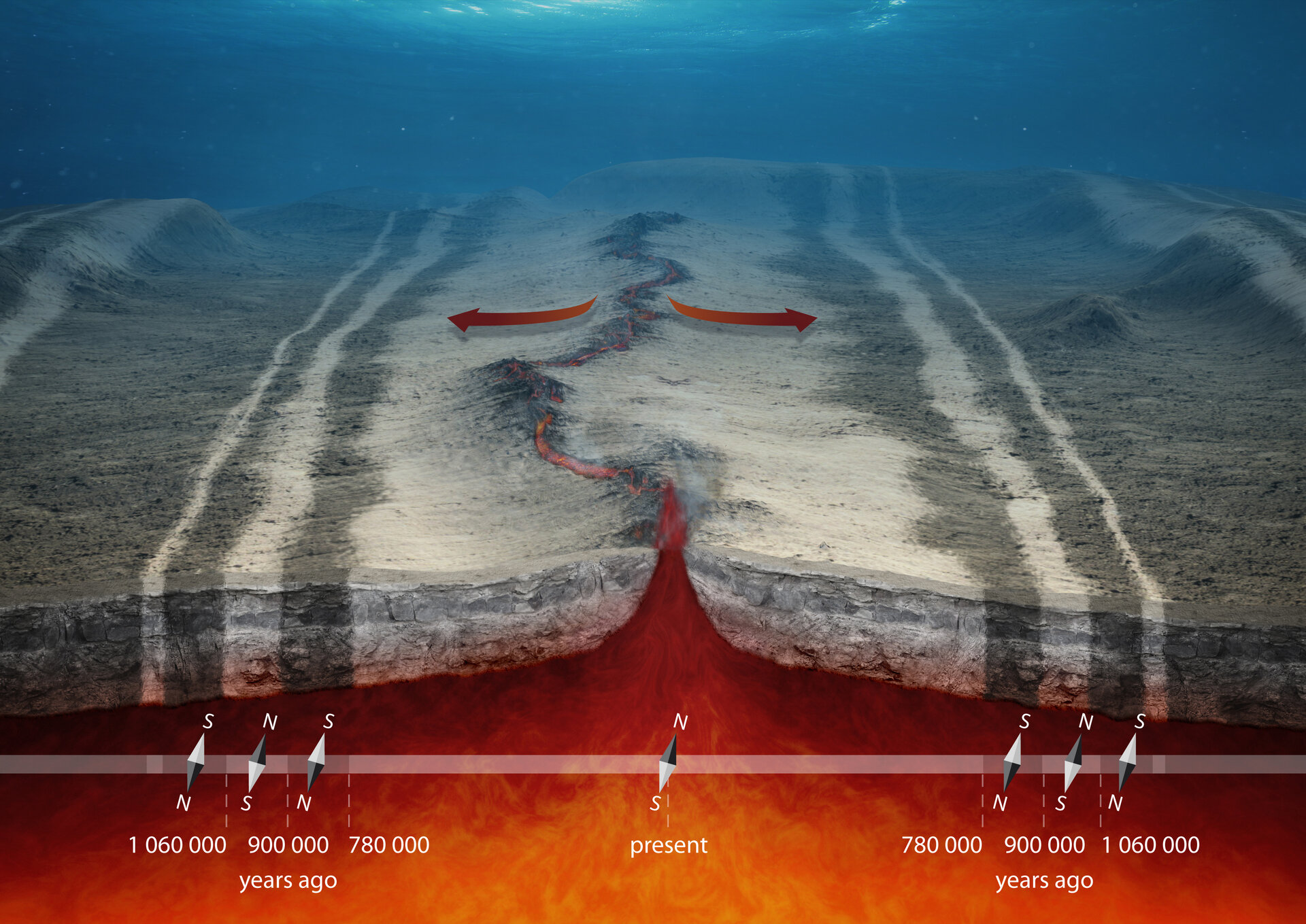 By making key observations to untangle and model the many sources and strengths of Earth’s continuously changing magnetic field, the Swarm mission is set to advance many areas of Earth science.

Swarm’s highly accurate and frequent measurements will provide new insight into our planet’s formation, dynamics and environment stretching from Earth’s core to the Sun.

In short, no other single quantity can be used for such a variety of studies related to the planet.

One of the very few ways of probing Earth’s liquid core is to measure the magnetic field it creates and how it changes over time. Since variations in the field directly reflect the flow of fluid in the outermost core, new information from Swarm will further our understanding of the physics and dynamics of Earth’s stormy heart.

The continuous changes in the core field that result in motion of the magnetic poles and reversals are important for the study of Earth’s lithosphere, also known as the ‘crustal’ field, which has induced and remnant magnetised parts. The latter depend on the magnetic properties of the sub-surface rock and the history of Earth’s core field. 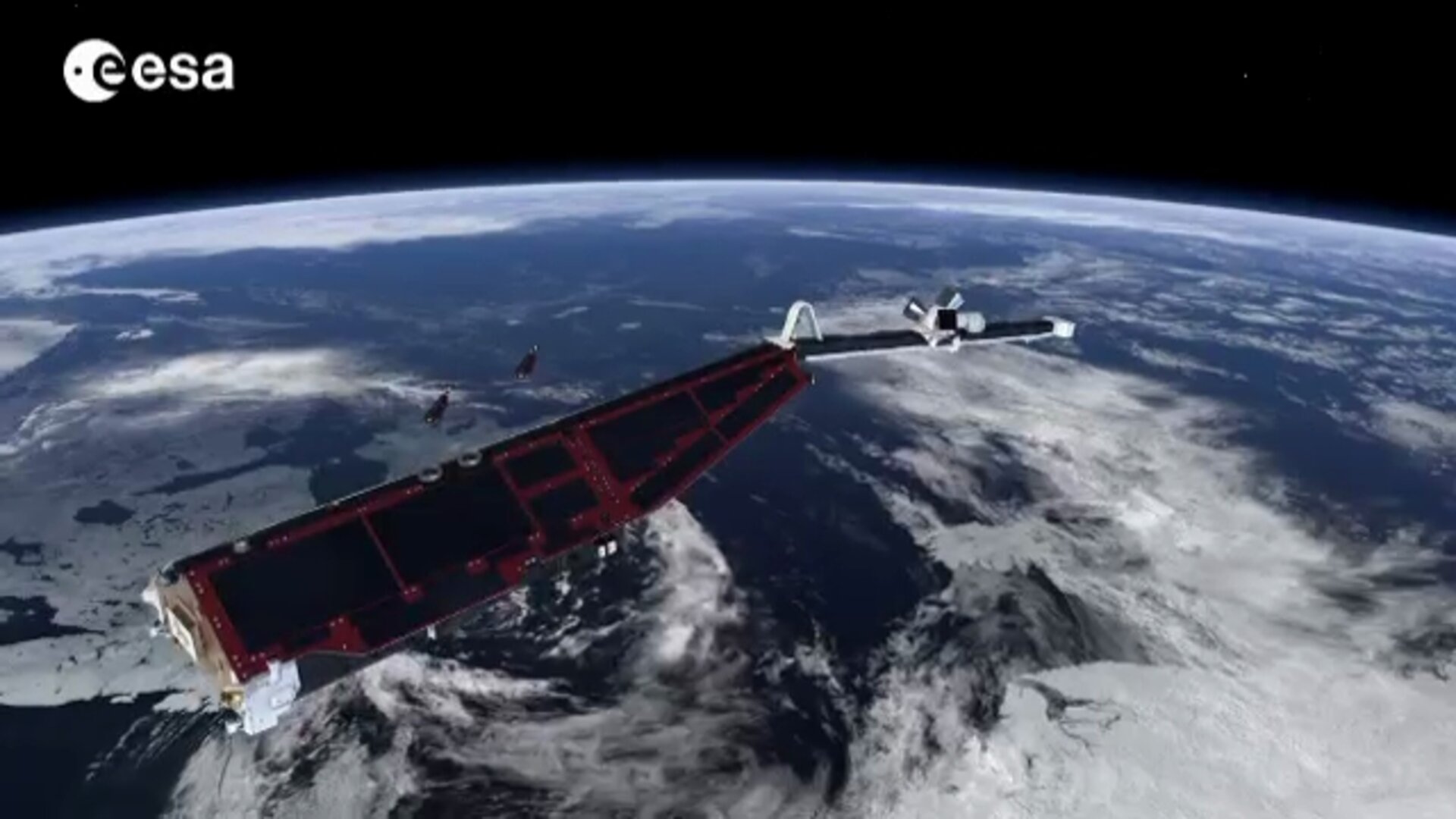 We can therefore learn more about the history of the magnetic field and geological activity by studying magnetism in Earth’s crust. As new oceanic crust is created through volcanic activity, iron-rich minerals in the upwelling magma are oriented to magnetic north at the time.

These magnetic stripes are evidence of pole reversals so analysing the magnetic imprints of the ocean floor allows past core field changes to be reconstructed and also helps to investigate tectonic plate motion.

Magnetic signals from the crust need to be determined from space in much higher resolution than currently available.

By complementing the spatial scales observed by Swarm with magnetic surveys from aircraft, gaps in our knowledge about Earth’s crust will be filled. The crust also holds clues about how the field may have affected climate in the past through the escape of atmospheric gases to space.

Other induced sources of magnetism can be found between the thin crust and the outer core and in the ocean. Variations of electrical conductivity in silicate in the mantle generate minute signals that can be detected in space when electrical currents in the magnetosphere vary with time. These variations can be related to mantle composition, such as temperature and water content.

The constellation of Swarm satellites will produce, for the first time, global 3D images of electrical conductivity in the mantle, yielding new insight into the properties of the mantle.

The ocean produces a relatively weak magnetic signature, which contains information on tides and circulation patterns.

Because it is difficult to isolate this signal from all the other sources contributing to the magnetic field, these observations from Swarm will be unique and will complement other types of satellite data.