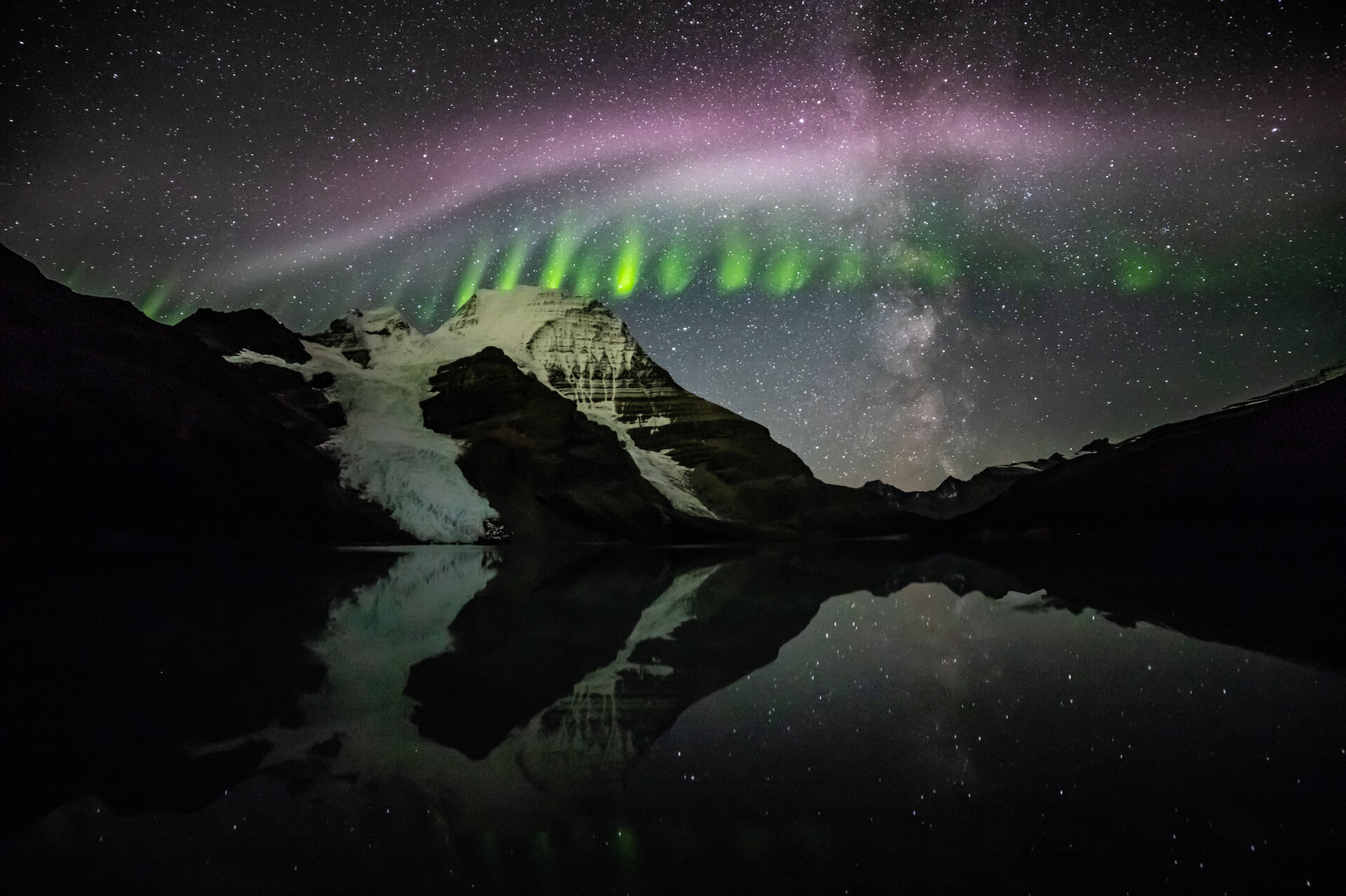 Strange ribbons of purple light that appeared in the sky – known as Steve – became the subject of debate in 2017, as their origins were unbeknown to scientists. Now, photographs of this remarkable phenomena have been studied to understand their exact position in the night sky.

Steve was first spotted by citizen scientists who posted photos of the unusual purple streaks of light in the Aurora Chasers Facebook group. Sometimes Steve was seen accompanied by smudges of green lines – nicknamed ‘picket fences’ owing to their appearance.

Unsure of what it was and how to refer to it, the name ‘Steve’ was chosen from a scene from the animated movie Over the Hedge, where characters choose a name for something unknown to them.

Since then, scientists have been trying to better understand the science behind the phenomenon.

A recent paper published in Geophysical Research Letters, describes how a group of scientists approached the Alberta Aurora Chasers to provide photos of Steve from two different locations and angles. Stars were identified in the background of these photographs using the SkySafari application. The stars were then used to precisely orient the photographs. This facilitated the triangulation of the altitude ranges of the two phenomena.

They estimate that the optical emissions of Steve range from 130 to 270 km in altitude, while the green picket fence ranges from 95 to 150 km in altitude. As well as this, they found that Steve and the picket fence align with each other along very similar magnetic field lines.

Although the picket fence is triggered by raining electrons, there is no evidence that Steve is as well. The fact that the two phenomena are exactly aligned is another clue in understanding the origin and dynamics of Steve.

William Archer, from the University of Calgary says, “It is remarkable to see that originally citizen scientists of the Alberta Aurora Chasers triggered the curiosity of scientists to study Steve. I’m excited that were able to extend our understanding of Steve using photographs taken by citizen scientists.”

He continues, “The Canadian government has also shown interest in Steve and has recently minted a coin featuring Steve and the picket fence.”

What’s the difference between Steve and the aurora?

According to Eric Donovan's presentation of the Swarm satellite data in 2017, Steve was caused by a 25 km wide ribbon of hot gasses at an altitude of 300 km with a temperature of 3000 °C. The phenomena flowed at a speed of 6 km/s and occurred in sub-auroral regions. In a follow-up study, no evidence was found that Steve is caused in the same way as auroras.

ESA’s Roger Haagmans says, “Although this is a conceptually straightforward result, it contributes significantly to our understanding of Steve. The combination of Swarm data along with photographic observations may help enable us to unravel the mystery that is Steve.” 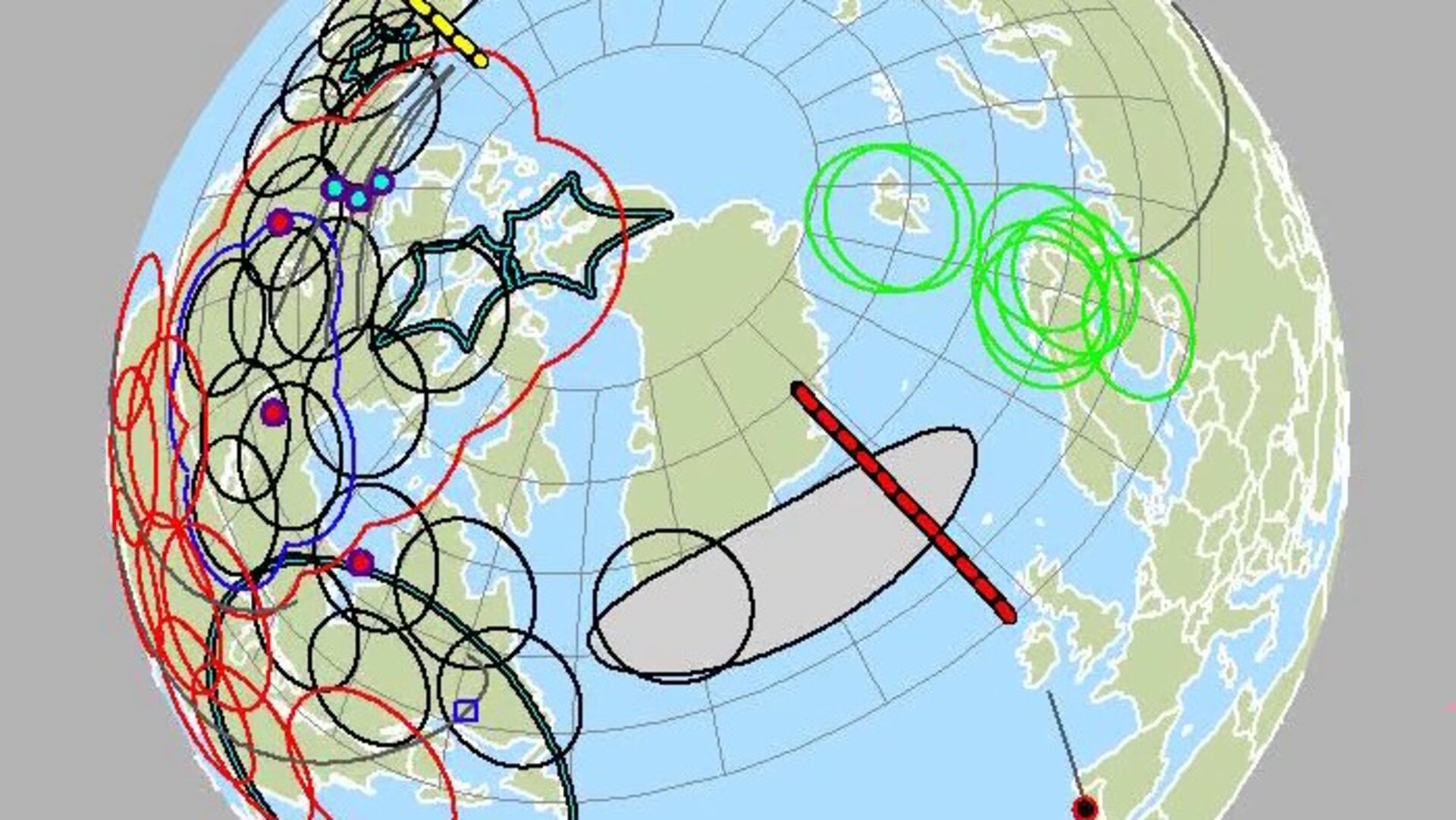 William Archer is supported by ESA's Living Planet Fellowship, which is an initiative to support young researchers to initiate a scientific career in the context of Earth Observation and Earth system science.