As part of ESA’s continuing commitment to realise cutting-edge satellite missions to advance scientific understanding of our planet and to show how new technologies can be used in space, three new ideas have been chosen to compete as the tenth Earth Explorer mission.

The decision follows the release of a call for ideas in September 2017. Out of the 21 proposals submitted, ESA’s Advisory Committee for Earth Observation (ACEO) recommended that three mission ideas should be selected for feasibility study, they are currently named: Stereoid, Daedalus and G-Class.

Traditionally, Earth Explorer missions are built in response to the needs of the scientific community in their quest to understand different aspects of the Earth system and the interactions that bind the system as a whole.

The main purpose of an Earth Explorer is to advance science and technology, and to address questions that have a direct bearing on societal issues that humankind will face in the coming decades such as the availability of food, water, energy and resources, public health and climate change. 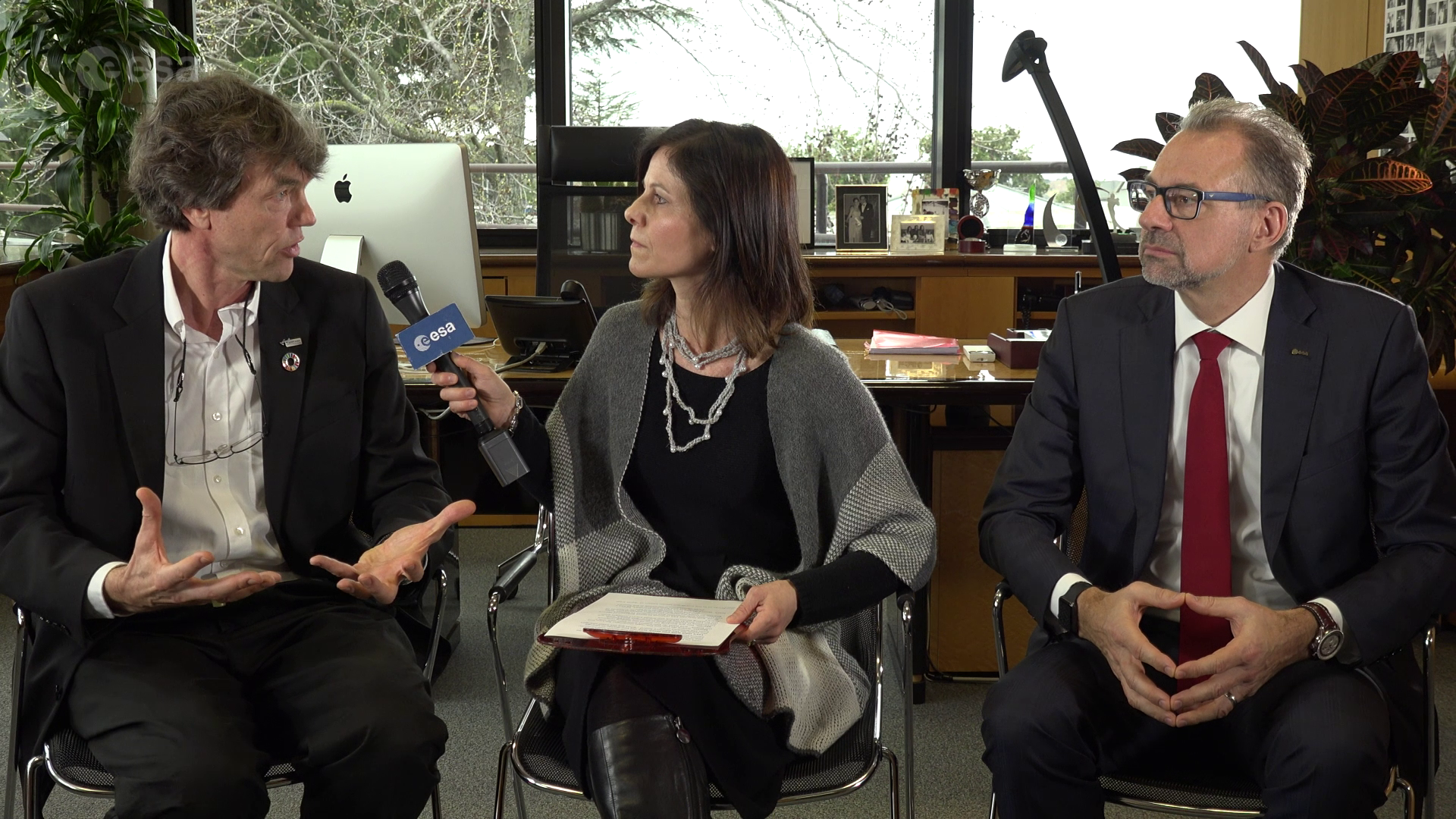 Martin Visbeck, Chair of ACEO, said, “It was a difficult decision as many of the ideas proposed were of a high standard with high scientific value. But after much deliberation, I am extremely excited by these three Earth Explorer 10 candidates.

“While each addresses different scientific challenges, they could all advance science significantly and benefit society.”

Josef Aschbacher, ESA’s Director of Earth Observation Programmes, added, “The three ideas are all technologically innovative and have great potential. We look forward to seeing how these concepts develop during the next phase.”

Stereoid would orbit in formation with one of the Copernicus Sentinel-1 satellites. Carrying a synthetic aperture radar, it aims to measure small shifts in the ocean surface, in glaciers and in Earth’s surface. This would improve our understanding of small-scale ocean circulation patterns, advance knowledge of glacial dynamics and their contribution to sea-level rise, and measure changes in land-surface topography.

Daedalus would carry a suite of instruments to provide measurements in a largely unexplored area between the Earth’s upper atmosphere and space. Here, intriguing and complex processes govern the deposition, transformation and transport of some of the Sun and solar wind’s energy. The aim is to quantify amounts of energy deposited in the upper atmosphere by measuring, for example, effects caused by the electrodynamic processes in this region. The concept is based on a mother satellite, which carries a suite of instruments along with four small satellites carrying a subset of instruments that are released into the atmosphere.

G-Class would carry a synthetic aperture radar and would be rather uniquely placed in a geosynchronous orbit to provide a constant view of Africa and the Mediterranean regions. The mission aims to make observations of diurnal water cycle processes to improve the prediction capability for rainfall, water availability, flooding and landslides.

Feasibility studies will now start, after which a further selection will be made, with a view to launching of the successful mission in 2027–28.