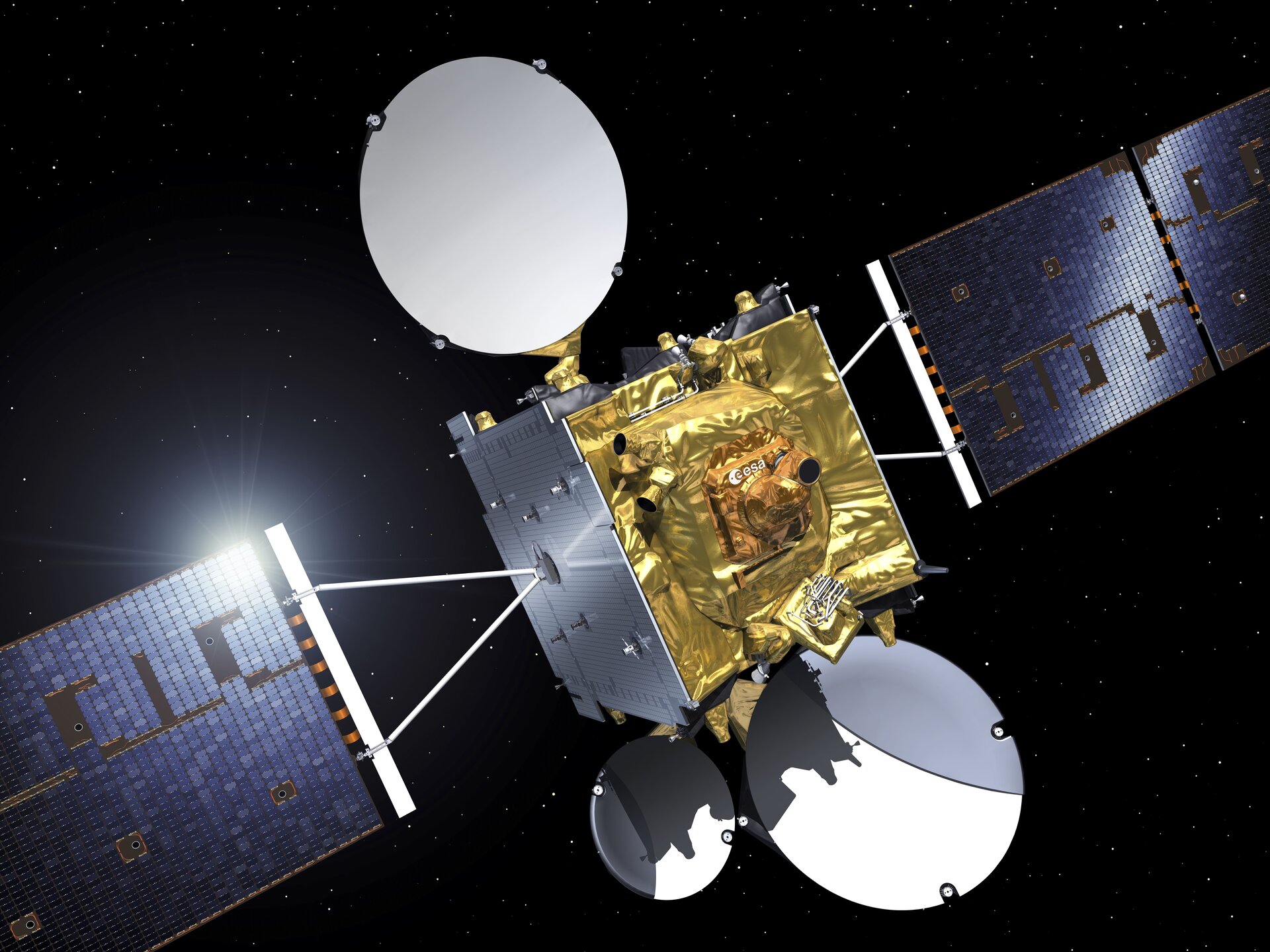 The most sophisticated laser communication network ever designed has gained its second satellite.

The European Data Relay System (EDRS) was built to accelerate the flow of information from Earth-observation satellites to people on the ground.

The second satellite in the network, EDRS-C, has now passed its user commissioning review and entered into full service.

Launched on 6 August 2019, EDRS-C is in geostationary orbit some 36 000 kilometres above Earth.

EDRS-C has joined its sister satellite, EDRS-A, and can now be used by its customers to relay information from all four Sentinel satellites that watch over Earth, capturing day-and-night radar images and multispectral high-resolution images of vegetation, soil and water cover, inland waterways and coastal areas – as well as information for emergency services.

The Sentinel satellites form part of the EU’s Copernicus programme.