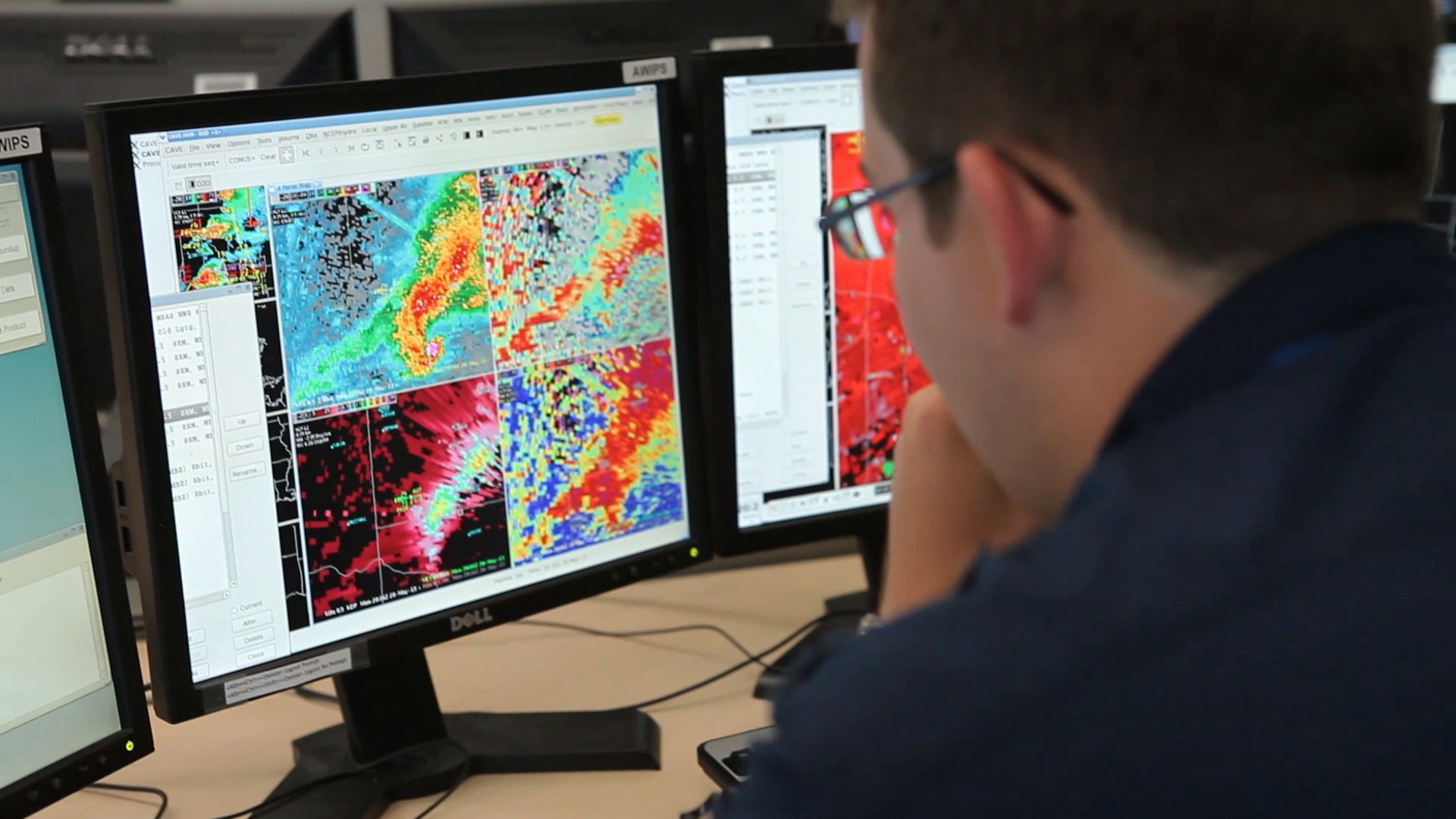 Why lasers? Why EDRS? Why now?

The ability to have immediate access to the data they provide is of utmost importance for the applications, but there are major issues with its availability.

Earth-observing satellites travel in low-Earth orbit (LEO) gathering data and making a full circuit of Earth about every 100 minutes. They must wait to be over their respective ground stations to downlink the information they have acquired, however. Generally, this leaves only 10 minutes out of every 100 to transfer their information to the users on the ground. Any data gathered between these windows must be stored until the next downlink opportunity.

As is customary for telecommunication satellites, the two EDRS nodes are based in geostationary orbit (GEO). EDRS-A is at 9°E and EDRS-C at 31°E, both over Europe.

EDRS solves the downlink delay by connecting to the LEO satellites as they orbit past. EDRS collects the LEO data from its higher position in GEO and relays it down to its European ground stations, avoiding the time delay that occurs when the LEO satellite has to wait for ‘line of sight’ with its ground station. In fact, just one of the EDRS nodes can quadruple the Earth observer’s contact time with its ground segment.

EDRS collects the data via optical – laser – links. Optical links are the future of satellite communications. They are capable of connecting across greater distances more reliably and relaying higher quantities of data – hence the ‘SpaceDataHighway’ tag. This is a natural requirement that follows on from our increasing dependence on satellite data.

Additionally, as we demand more and more satellite services, the traditional satcom radio-frequency bands are experiencing bottlenecks. A ‘beaconless acquisition’ via laser link means the congested lower orbits are avoided and the terminals can be lighter, consume less power and offer more accuracy and security than radio.

The DLR German Aerospace Center has been advancing optical communication technology for many years, and EDRS is a huge breakthrough. It depends on unparalleled accuracy. The laser terminals take around 55 seconds to establish a link from GEO to LEO. This involves the terminals locating and locking on to a target 135 mm in diameter across 45 000 km in under a minute, with one of them traveling at 8 km/s relative to Earth.