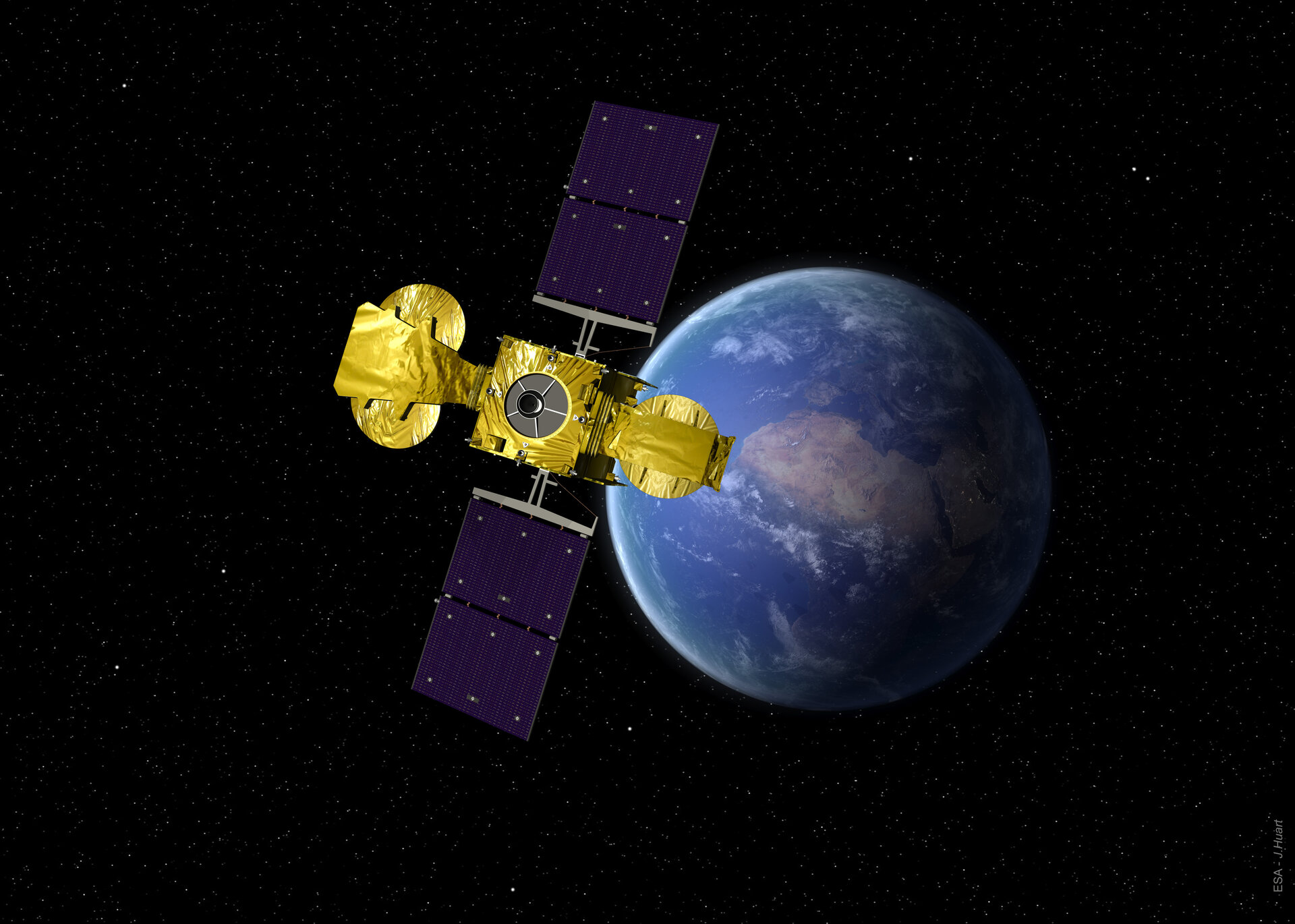 The Highly Adaptable Satellite is an advanced satellite system focused on high-speed internet connectivity for Europe.

Broadband from the sky

Operating across Ku- and Ka-band frequencies with advanced communication technology, Hylas-1 can pipe broadband through the sky to hundreds of thousands of previously underserved users while simultaneously broadcasting multiple standard and high-definition TV channels.

Ku-band and Ka-band are portions of the microwave spectrum: Ku-band is extensively used for satellite television broadcasting, while Ka-band is increasingly employed for broadband internet services.

Hylas-1’s wide Ku-band beam covers the whole of Europe. Its Ka-band antenna generates eight closely focused ‘spot beams’ for optimal frequency reuse, each providing coverage to a key European market. Bandwidth and power can be redistributed between beams to fulfil the changing needs of the market.

In partnership with business

Hylas-1 is an innovative mission put together in a new way: it is ESA’s first public–private partnership resulting in a full satellite system. The commercial operator, UK-based Avanti Communications, has contributed most of the mission budget and will use the satellite to deliver broadband services to customers. ESA’s involvement focuses on Hylas-1's payload technology.