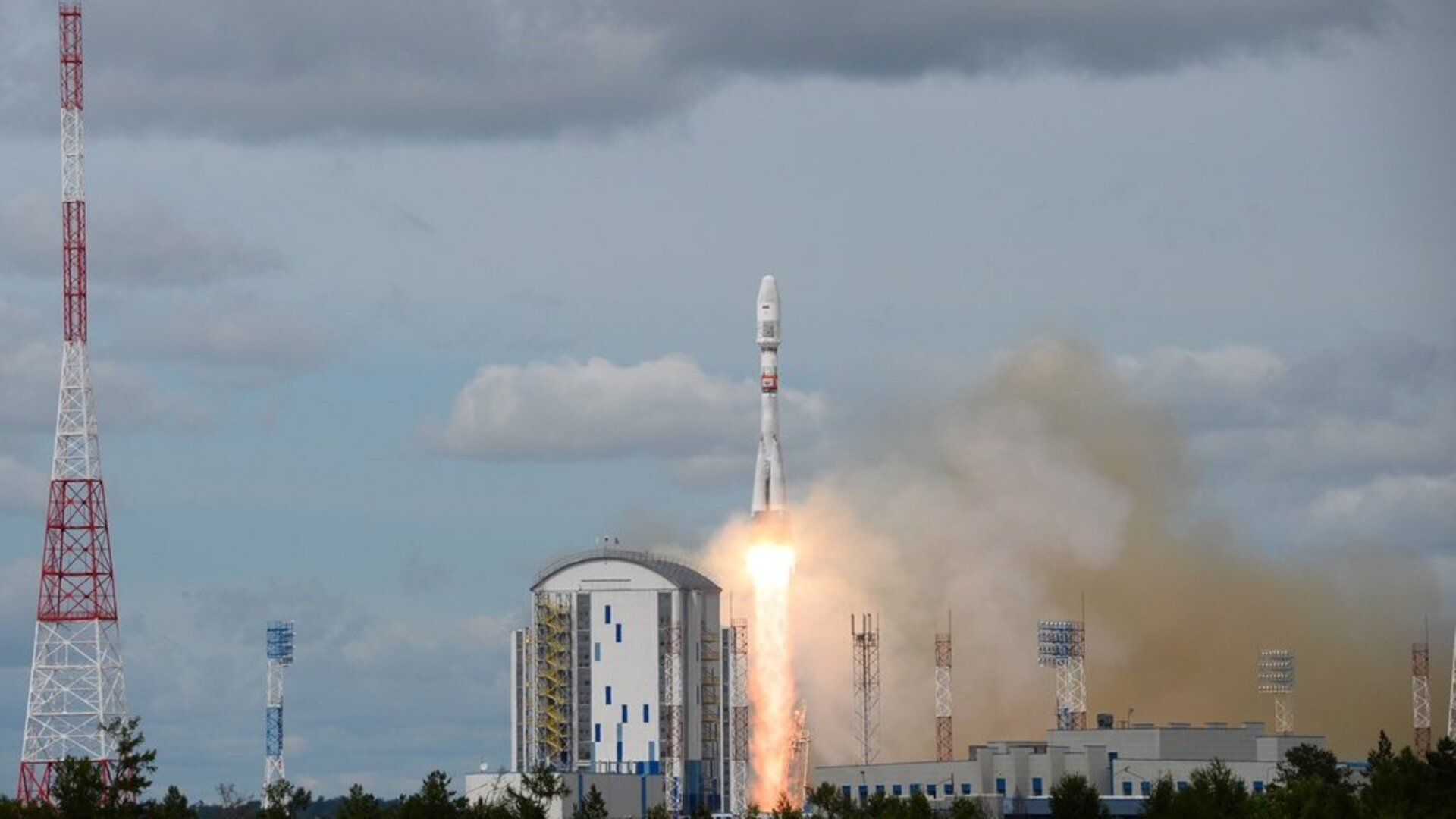 The latest ESA Partnership Projects mission has launched two tiny supercomputing nanosatellites aboard a Soyuz rocket from Vostochny in Russia.

The parallel supercomputing scalable devices, aboard the lightweight, shoebox-sized nanosatellites, can be programmed to both receive and process data while in orbit. This enables them to select high-quality data and immediately transfer it to Earth.

Their owner, Spire Global, specializes in using continuous global monitoring to track aircraft, ships and weather patterns using a large constellation of 80 nanosatellites that report to a global network of ground stations.

The two new satellites, developed under ESA’s Pioneer programme, were designed, built and tested at Spire Global’s factory in Glasgow, with support from the UK Space Agency.

They were launched aboard a Soyuz Meteor rocket on 5 July.

Peter Platzer, chief executive of Spire Global, said: “We see these parallel supercomputing scalable satellites as being extremely important for the next phase of Earth observation applications for the benefit of all mankind.

“Just one of our small satellites can collect over a terrabyte of data per day, which would be prohibitive to download. It has to be analysed in orbit so that true insights can be delivered to customers directly and in a timely fashion. A hurricane does not wait for a download window.

“It is exciting to see ESA's continued support and focus on deploying these necessary data analytics and capabilities.”

Khalil Kably, pioneer programme manager at ESA, said: “The whole idea of the Pioneer programme is to give European and Canadian industries access to space, rapidly and at low cost.

“As soon as they have an innovative idea, such as supercomputing by Spire here, we want them to be able to try it in orbit. It’s the ability to go from a new idea to market very quickly, through in-orbit validation.”