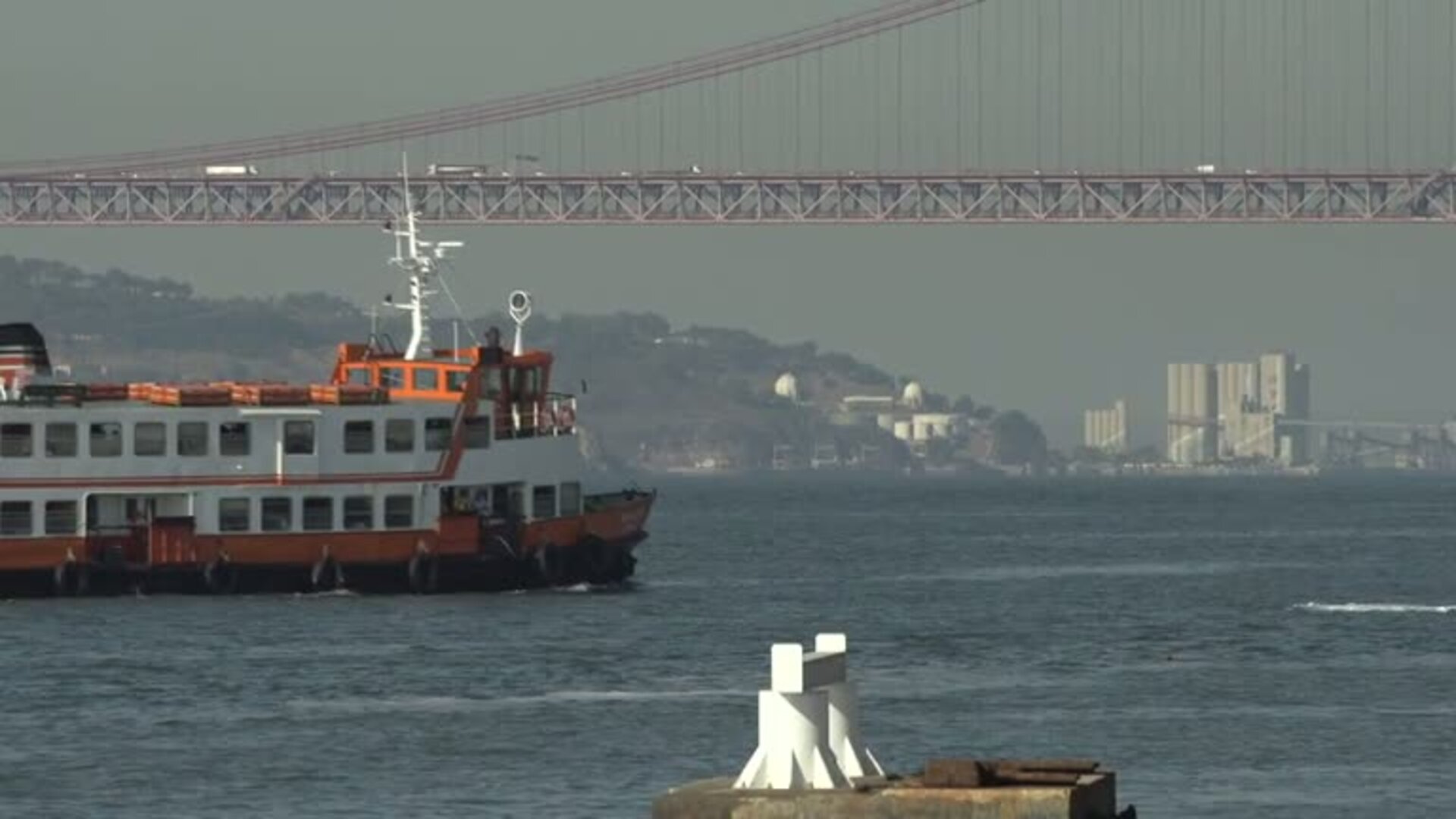 Satellites make it possible to identify and track seafaring vessels all over the world, covering the oceans and the Arctic.

International AIS is the maritime equivalent of air traffic control. This radio-based communications system was originally developed to prevent collisions of large vessels. It transmits the course and speed as well as identification and position information to other vessels and shore stations.

While AIS has been deployed globally, it suffers from a major limitation because Earth’s curvature limits its horizontal range to about 74 km from shore. This means that AIS traffic information is available only around coastal zones or on a ship-to-ship basis.

Tracking ships using microsatellites (SAT-AIS) solves this problem. The ship’s identity, position, route and other information is recorded and decoded by satellite then sent to ground stations for further processing and distribution.

ESA is promoting SAT-AIS systems, technologies and services in partnership with the European Maritime Safety Agency, a regulatory agency established in the late 1990s, along with a number of other major European maritime safety initiatives. It supports the European Commission and Member States in maritime safety services, such as the prevention of pollution from ships and tracking of dangerous goods.

The ESAIL satellite developed in an ESA Partnership Project with the Canadian operator exactEarth is part of ESA's SAT-AIS programme. The satellite is built by LuxSpace with the support of the Luxembourg Space Agency and other ESA member states. ESA's Partnership Projects aim to develop sustainable end-to-end systems, right up to in-orbit validation.

ESAIL is due to be launched in summer 2020 on Arianespace first Vega rideshare flight from Europe’s spaceport in Kourou, French Guiana. It will be launched into a Sun-synchronous orbit at an altitude of more than 500 km.