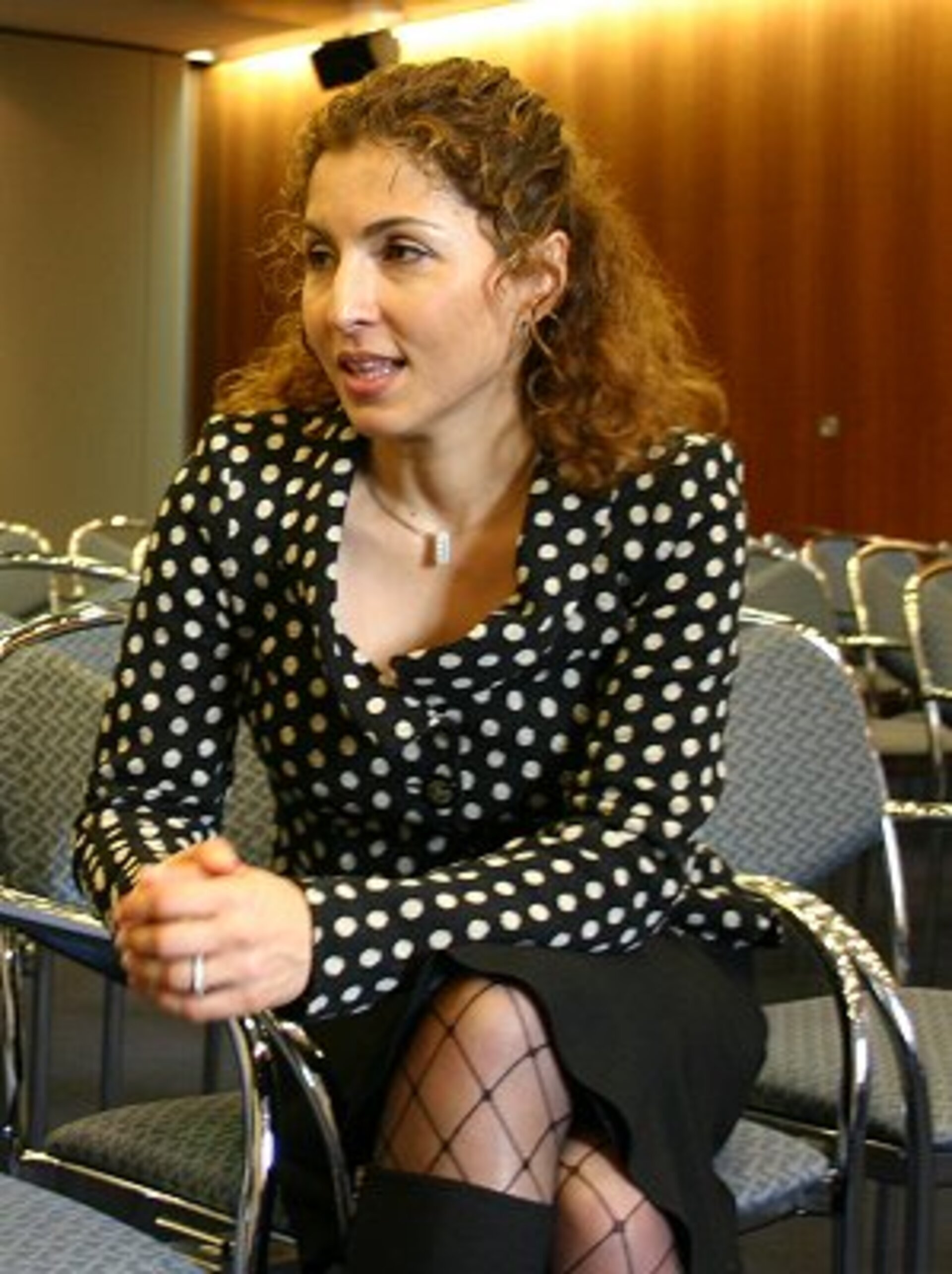 Anousheh Ansari, the first-ever female ‘spaceflight participant’, speaks about her flight, unexpected friendships and her aversion to being called a ‘space tourist’.

On 18 September 2006, taking her seat on board the Soyuz TMA-9 spacecraft, Ansari lifted off from the Baikonur Cosmodrome, Kazakhstan, together with NASA astronaut Michael Lopez-Alegria and Russian cosmonaut Mikhail Tyurin. During her eight day stay on the International Space Station, the Iranian-American entrepreneur was the test subject for four ESA experiments.

How did you get the idea of wanting to go to space?

Space and space exploration has been something that I have been doing since I was young. It started with a fascination – just watching the stars at night and wondering what is out there in the Universe and if there are other people living out there. It was a fascination with the mystery of space. That is something that has stayed with me through my childhood and my adulthood. Even though my career did not directly avoid becoming an astronaut, because I didn’t want to, it became a motivation for me for success in business. So it’s been something that I dreamed about and had in my heart for a long time.

Why does the term ‘space tourist’ get on your nerves?

I don’t like the term ‘space tourism’ or ‘space tourist’ because I feel that it doesn’t do justice to what we do as ‘spaceflight participants’ or explorers. A ‘tourist’ is someone who decides to go somewhere, buys a ticket, takes their camera, packs a bag and goes. For this experience, I had to train for six months in Star City, perform physical and mental training, learn all the systems of the space station and the Soyuz rocket.

So to me, I had to learn a lot more than a tourist would have to learn about their trip. The closest thing I can compare it to is people who go to exploration trips to Antarctica, or to the Arctic, or people who climb Mount Everest. You would never call them tourists. You would maybe call them ‘expedition member’ or some different terminology, but they would not like to be called tourists. So that is why I don’t like to be called a ‘tourist’.

What was the most unexpected thing you experienced in space?

The most unexpected thing that I experienced I guess was the friendship that I found during the spaceflight. I did not know how well I would be accepted by the astronauts and cosmonauts. Sometimes you think that they may feel you are competing with them in taking a seat on board a spacecraft. So what I found was that they are really an exceptional group of people, very unique. I enjoyed their company and I enjoyed their friendship. I really made friends that I think I will have for life and that was something that I really didn’t expect, and it was a very positive aspect of my overall space experience.

What was the most annoying thing you experienced in space?

The annoying part of the space experience was about my body adjusting being in weightlessness, and the motions sickness and the headaches that I got during the first two days being on the Soyuz trying to get to the space station. I wish I could skip that part or if there was a pill I could take it and make my body adjust quickly. That would make the trip perfect.

What was the best part of the experience?

So overall it was an exceptional experience. The most memorable part of it would be the first time I looked out of the window of the Soyuz. It brought tears to my eyes, because I first of all realised that I was in space and my dream had just come true and that made it a very special moment; and of course just watching Earth from space and seeing the beautiful planet that it is – without borders and signs of trouble – that is the picture that I will cherish forever in my heart and that I will always remember.