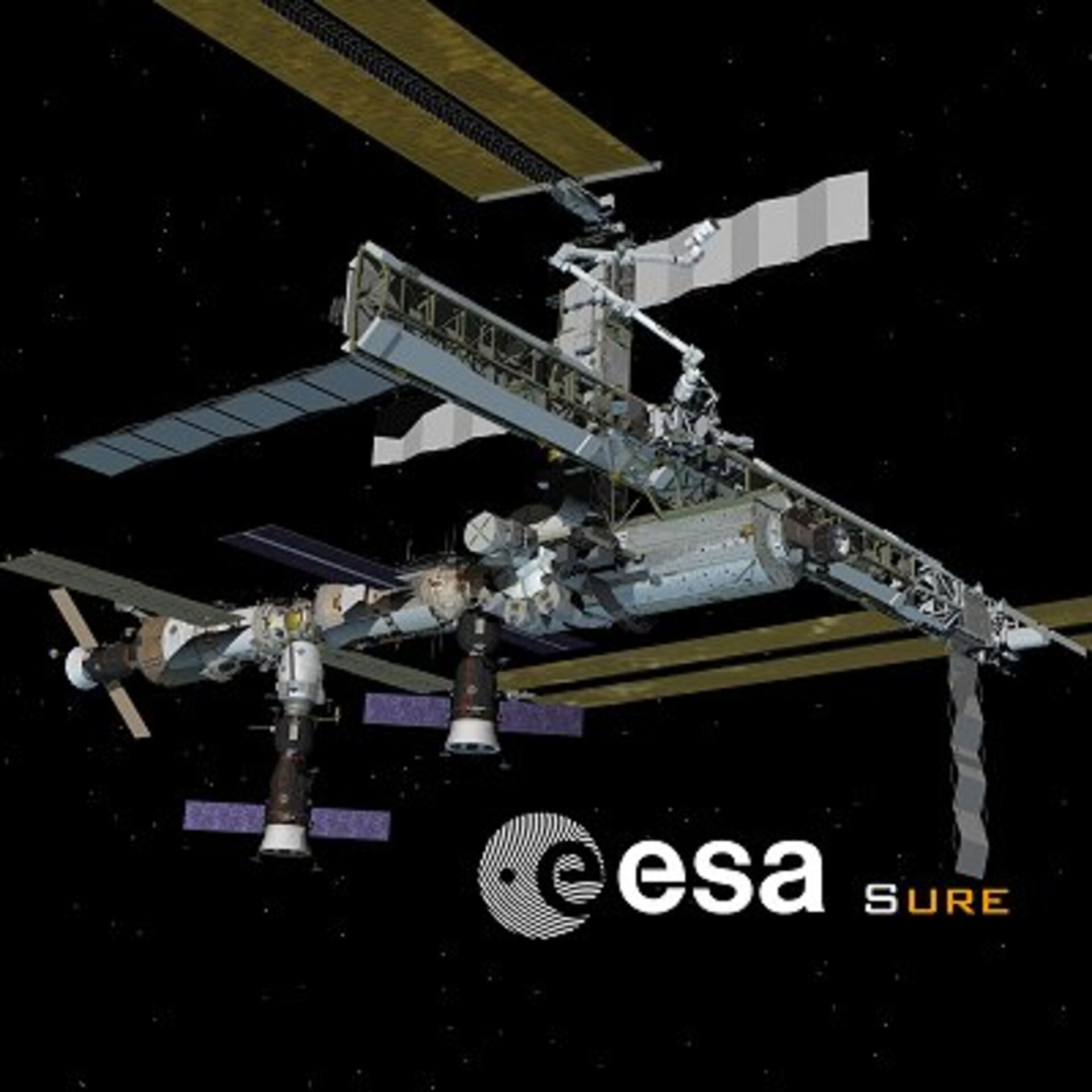 Opportunities for scientists and small and medium-sized enterprises (SMEs) of EU Member States and associated states to do research on the ISS have opened up with the selection of 10 proposals by ESA’s SURE project (ISS: a Unique Research Infrastructure), launched in January 2006.

Mainly from the new EU member states, the best ten experiment proposals were selected out of an original 32, two of which are industrial proposals from SMEs. This first round of selection has been completed within the allocated EC budget. Seven of the chosen experiments cover Life Sciences and three deal with Physical Science. Bulgaria and Hungary are represented with four experiments, Slovenia and Romania supply one experiment each.

“The SURE project is a great initiative – the response of the targeted ‘new EU member states and associated states’ was phenomenal. There is a tremendous interest from those countries in space research and all have a high degree of expertise to contribute to the European space research community,” explains ESA’s Elena Lippi, responsible for the SURE promotion campaign.

“Similar opportunities should be developed in the near future. A proactive collaboration between ESA, the scientists and SMEs has now started, towards the implementation of the selected experiments and we are looking forward to their successful launch,” comments Marie Diop, ESA Coordinator of the SURE Project.

The four-year SURE project is fully funded by the European Commission under the Sixth Framework Programme (FP6). The selected experiments are planned by ESA to be carried out on the ISS by 2009.