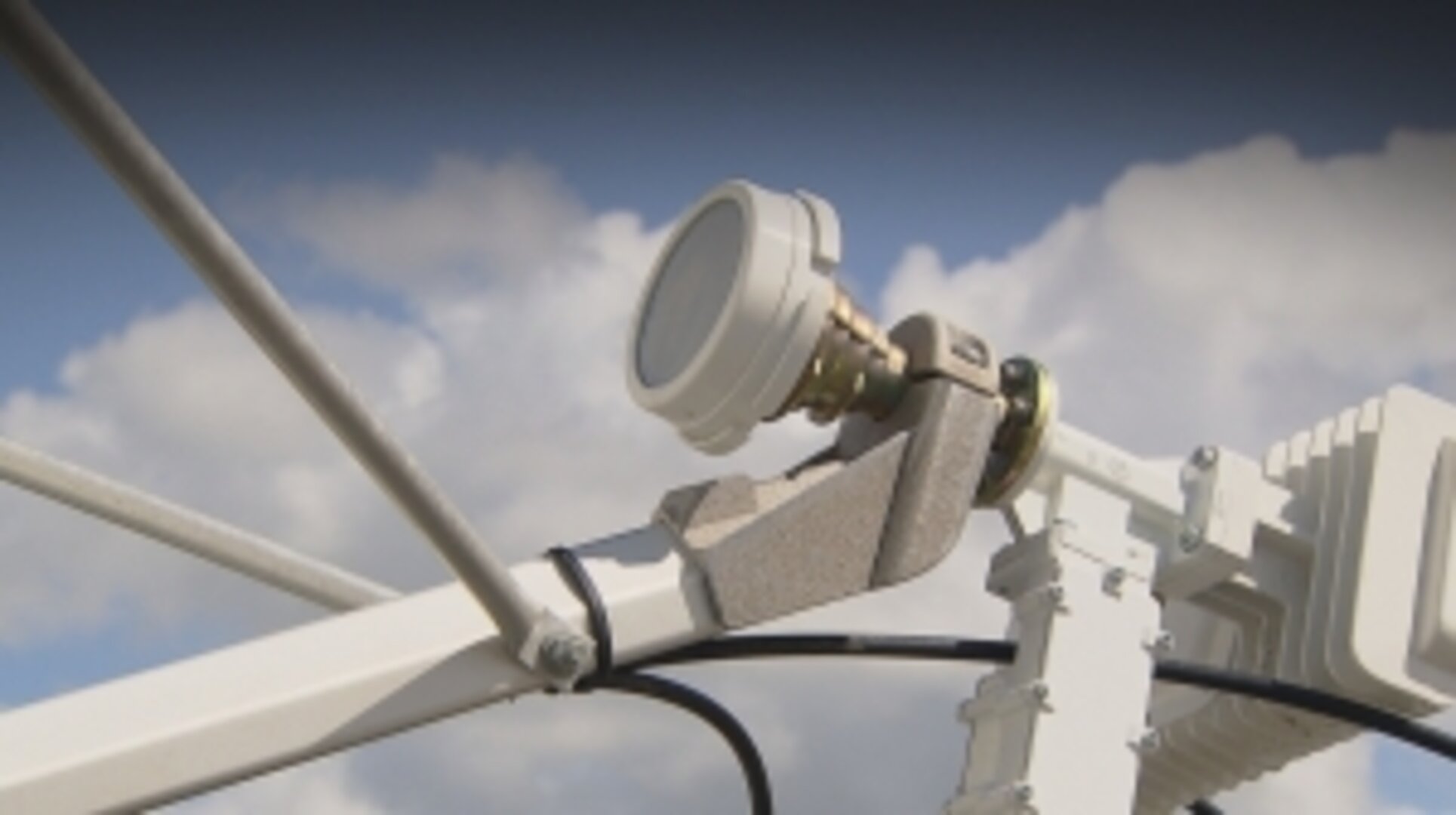 Satellite telecommunication is the most mature of space applications. Starting 50 years ago with the launch of Telstar in 1962 and Syncom in 1963, satcom has continued to grow ever since.

At first, satellite performance was very limited. To compensate for this, very large ground stations with dish antennas more than 20 metres in diameter were required to establish links with them. The use of satellites was limited to long distance telephony and to the transport of television signals between studios.

By 1990, two out of every three intercontinental telephone calls were transmitted by telecommunication satellites. Satellites proved particularly useful for communicating with many of the countries in the less developed parts of the world.

New technology and different kinds of demand have changed the way communications satellites are used. More powerful satellites and the use of higher frequencies have made it possible for many people to receive direct signals from the sky. At the beginning of the 21st century, more than 100 million European homes were able to watch television programmes transmitted by satellites, either by direct reception or through cable distribution systems.

Did you know that:

There are many other ways in which satellites are used, some very specific, such as the communication systems of the national lottery networks in the UK and Spain, retail chains and banks in many parts of the world, remote post offices in small villages, and the control of water, gas or oil pipelines.

Increasingly, satellites are being used for tele-education, telemedicine or videoconference systems. Additionally, in most remote and some not-so-remote parts of the world, satellite communications continue to play a fundamental role in the infrastructure of telephone and other services. Mobile satellite systems, both regional and global, have been conceived to satisfy our demand to be connected at any time and in any place.

Satellite telecommunications can also contribute to the satisfaction of a wide range of institutional requirements: from supporting the development of less favoured regions to the provision of telecommunications or telemedicine services in emergencies or disaster situations.

There are many types of telecommunication satellites, with designs varying according to their purpose. They use different orbits, different frequencies and they transmit very different types of signals using a variety of power levels.