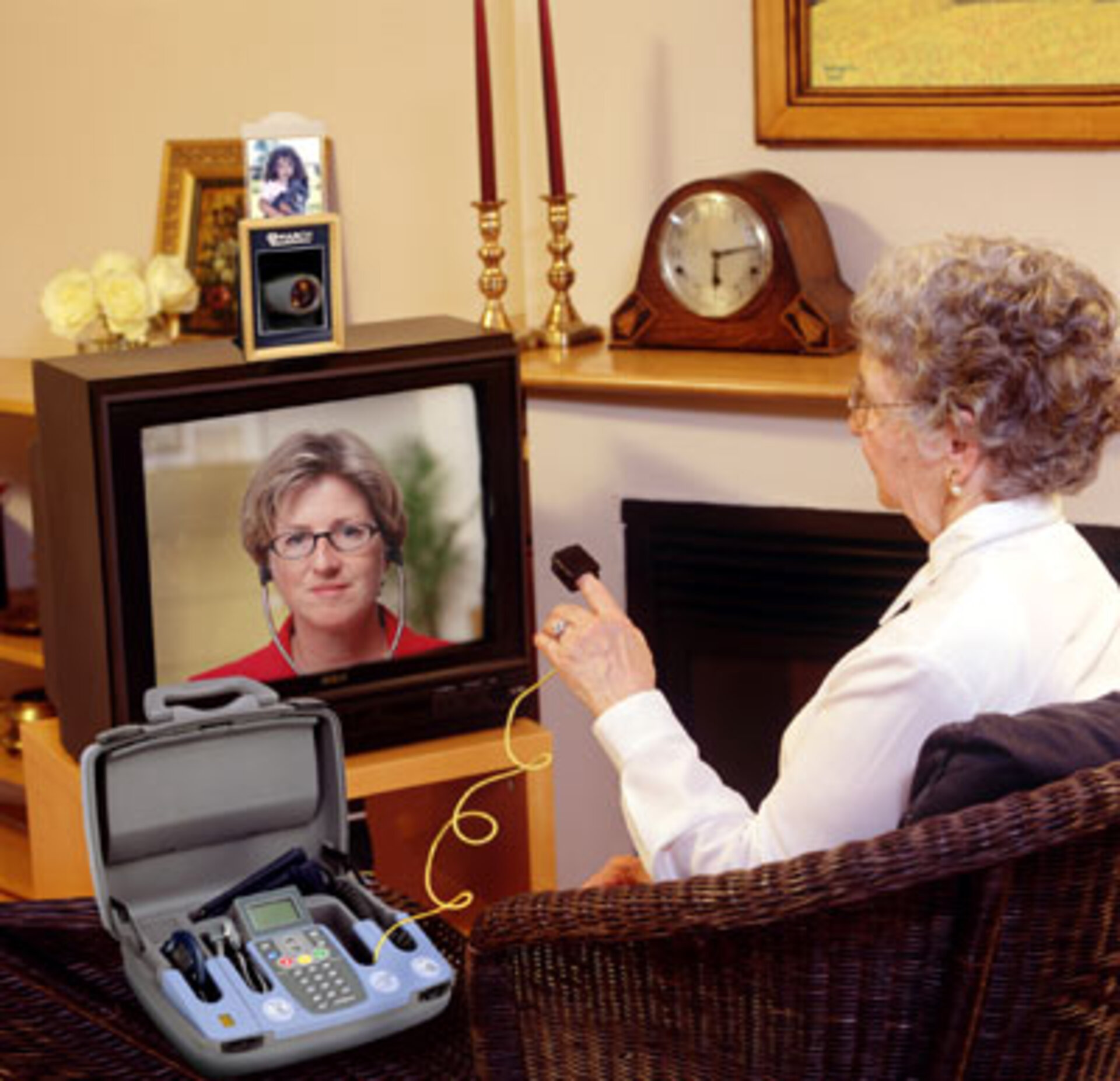 ESA is one step nearer to establishing a Telemedicine via Satellite Programme thanks to a constructive meeting with telemedicine experts that took place at ESRIN early last week.

Last Monday the European Space Research Institute (ESRIN) hosted a one-day Road Map Symposium to report on the work that had been done since the last meeting a year ago and to decide on the way forward.

At the meeting were representatives of WHO, industry, and doctors and administrators directly involved in the health sector. This is in line with ESA’s policy to involve end users and associated stakeholders from the very beginning. As Claudio Mastracci, Special Advisor to ESA's Director General reminded the Symposium, “ESA is in listening mode”.

ESA’s emphasis on end-users is also visible in the make-up of the working group, nearly all of whom are directly involved in health care. For a year now they have been working to lay the foundations for a future ESA Programme on Telemedicine via satellite. Discussions took place between participants and members of the working group who reported on the eight areas of telemedicine under study. These are:

A number of telemedicine projects are already up and working in a number of countries. During the day, two pilot projects that receive ESA funding and benefit from satellite telecommunications were on show. One of these was a Canadian project for home telehealth visits. Through the use of the home television and a wireless health monitoring kit, nurses are able to check the health of their patients from their office or even from their home.

Results so far show that nurses are able to ‘visit’ 16 to 20 patients a day instead of the 6 to 8 home visits they carried out previously. There are also financial savings as they have no travelling, and they have less paperwork as data is transferred electronically from patient to nurse.

Patients also benefit, particularly those living in remote areas, as they no longer have to leave their homes to receive health care. Increased monitoring has also led to fewer hospital referrals.

The other demonstration on view was a fully equipped ambulance for use in emergencies. This pilot project, called NESA for Next Generation Emergency Satellite Assistance, is about to begin in the Italian town of Vicenza. It will enable ambulance staff called to the scene of an accident to send via satellite information, including Xrays, to a central medical centre.

With this information the centre can carry out an initial diagnosis and send the information on to the most suitable medical centre for that particular patient. This saves time – vital in an emergency - as the ambulance goes directly to the correct medical centre which is ready and waiting for its arrival.

Telemedicine is an area where the technology is ahead of the ability or the will to put it into practice. The goal to work for is a global telemedicine service so that all citizens, wherever they may be, can be assured of receiving the best quality treatment available.

Satellite telecommunications have much to offer as in remote areas, in emergencies and on planes and ships, they are the best, if not the only, means of ensuring the transmission of data in real time. Telemedicine can also help to remove the digital divide by providing access to good medical services and training to doctors and health-care workers in all areas of the globe resulting in equality of service for all.

Before this can be accomplished, however, there are a number of legal, financial, social, technical and security aspects that need to be worked on. Even before a European-wide system can be put into operation questions of interoperability need to be resolved so that the systems used in different countries are compatible. Last but not least, the political will to iron out these problems is needed.

Taking into account the opinions voiced at the symposium, the working group is now finalising its report in order to present an ESA Programme on Telemed via Satellite to the ESA Council next year.

As Prof. Lareng, Director of the European Institute for Telemedicine said in his closing remarks, "If the project is accepted then we can press ahead and eventually also cover other areas such as Africa. In certain situations satellites can be the only way of reducing the digitial divide in telemedicine. This is our mission for the future."