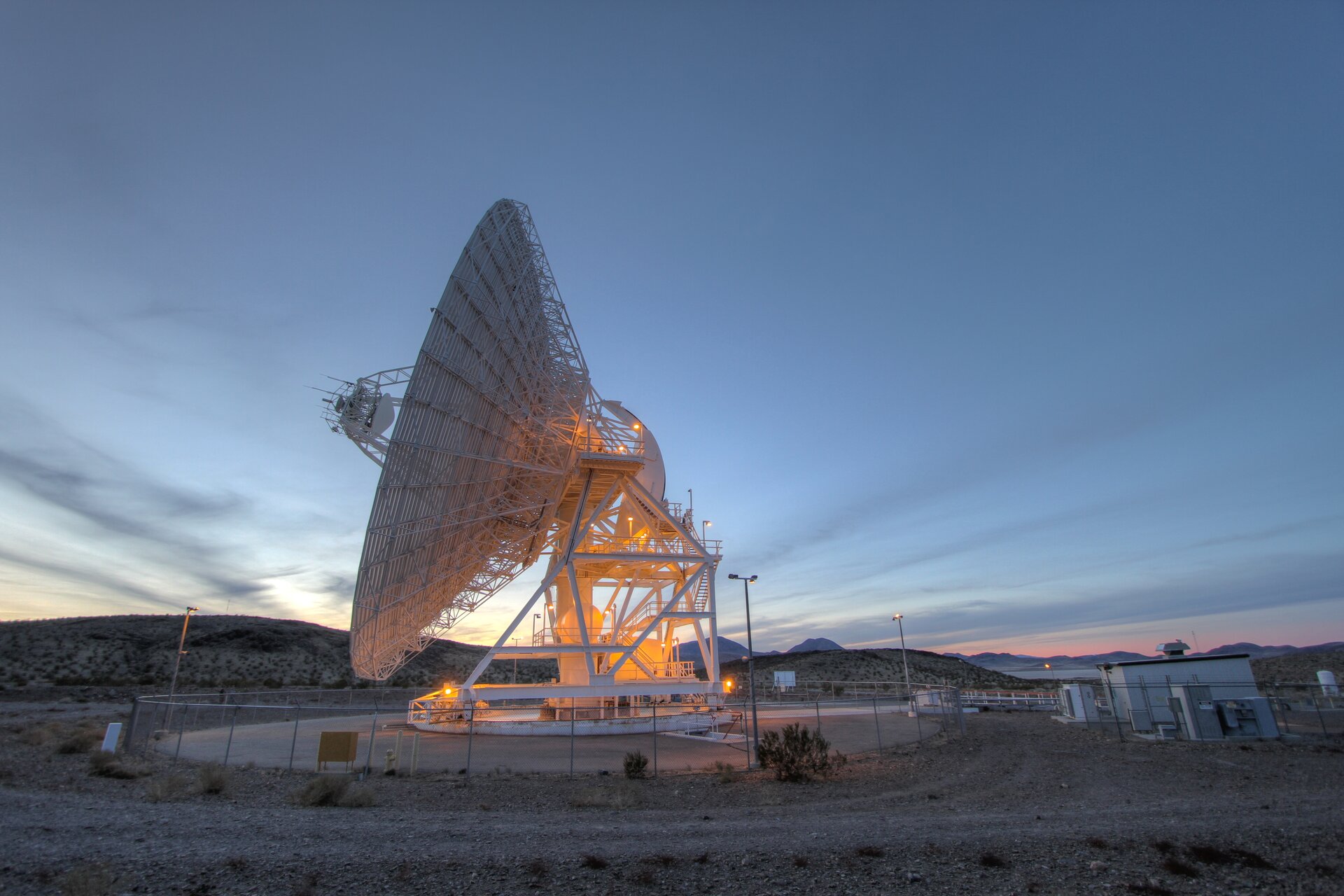 For example, NASA's Deep Space Network stations routinely support Rosetta and Mars Express (as well as other, now-complete missions such as Huygens and Venus Express), while Estrack is supporting Japan's Hayabusa-2 mission to asteroid 1999 JU3 (arriving in 2018). In recent years, Estrack has provided support to missions operated by China and Russia, as well as tracking the descent of NASA rovers to the surface of Mars.

This global cooperation allows all agencies to make use of a wide number of ground stations in geographically advantageous locations, maximising efficiency and enhancing scientific returns for all.