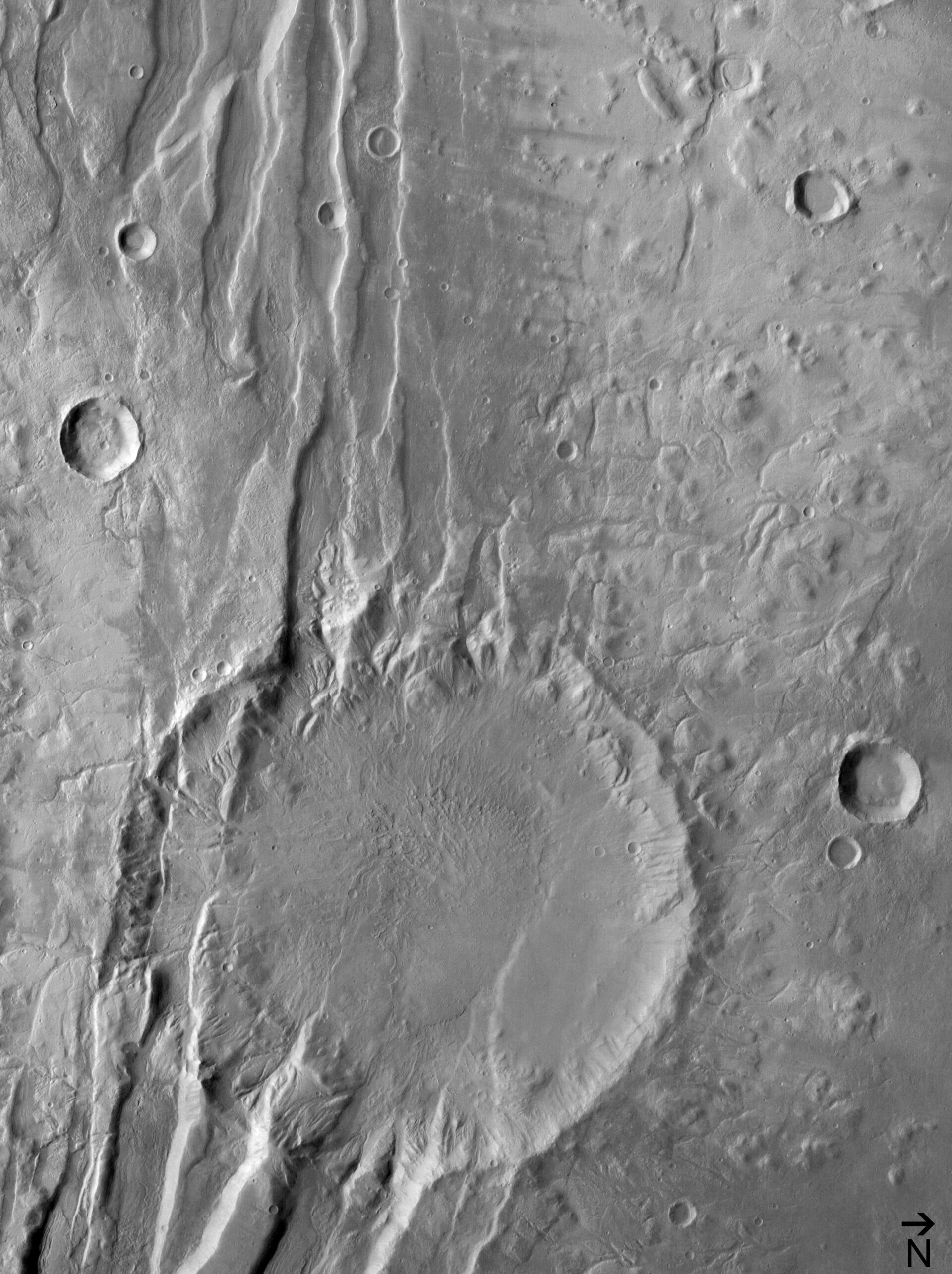 Image 5 of 6. These images taken by the High Resolution Stereo Camera (HRSC) on board ESA’s Mars Express are of the Acheron Fossae region, an area of intensive tectonic (continental ‘plate’) activity in the past.

Images 4-6, with the large crater, 55 kilometres in diameter, were taken about 250 kilometres west of images 1-3.

They show how the rifting crosses the older impact crater with at least three alternating horsts and grabens.