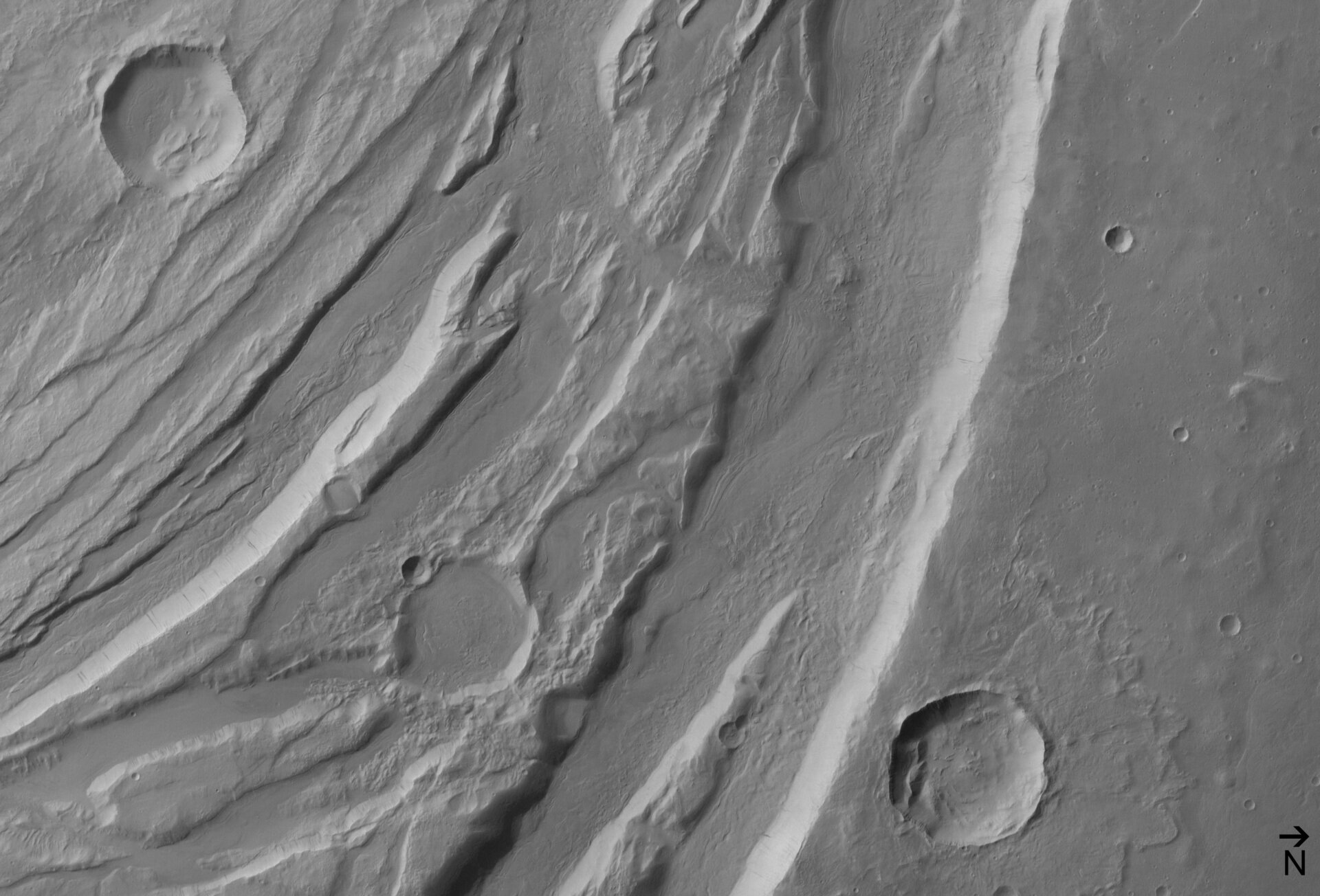 Image 2 of 6. These images were taken by the High Resolution Stereo Camera (HRSC) on board ESA’s Mars Express are of the Acheron Fossae region, an area of intensive tectonic (continental ‘plate’) activity in the past.
Acheron Fossae marks the northern edge of the Tharsis plateau. It is part of a network of extensional fractures that radiates outward from their central focus in the Tharsis ‘bulge’, a huge area of regional uplift where intensive volcanic activity occurred.