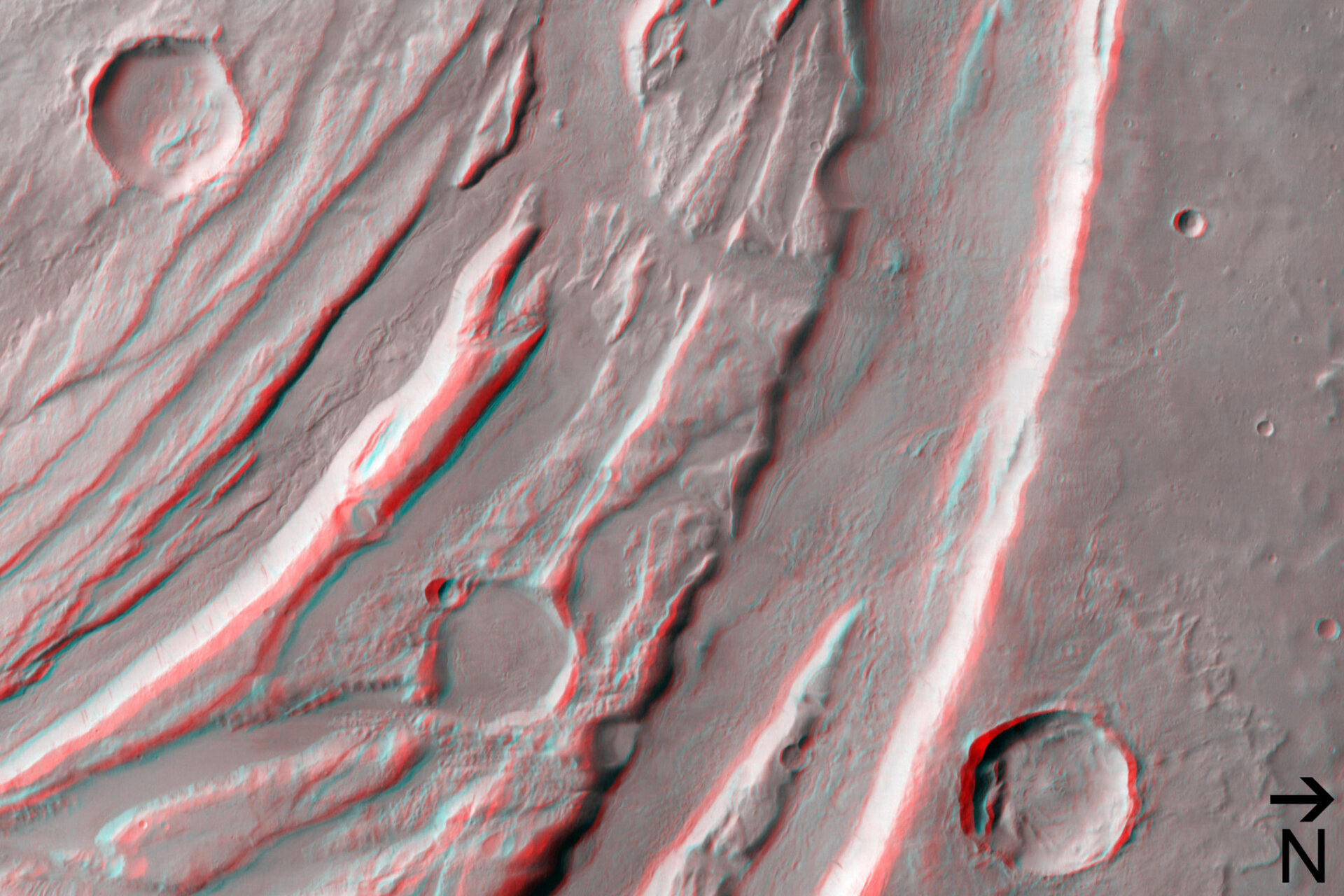 Image 3 of 6. These images taken by the High Resolution Stereo Camera (HRSC) on board ESA’s Mars Express are of the Acheron Fossae region, an area of intensive tectonic (continental ‘plate’) activity in the past.

Images 1-3, from orbit 37, are dominated by these curved features, showing a highly fractured, faulted and deformed area in the central part of the Acheron Fossae. The feature is situated at approximately 35º-40º North and 220º-230º East, about 1000 kilometres north of the large Olympus Mons volcano.