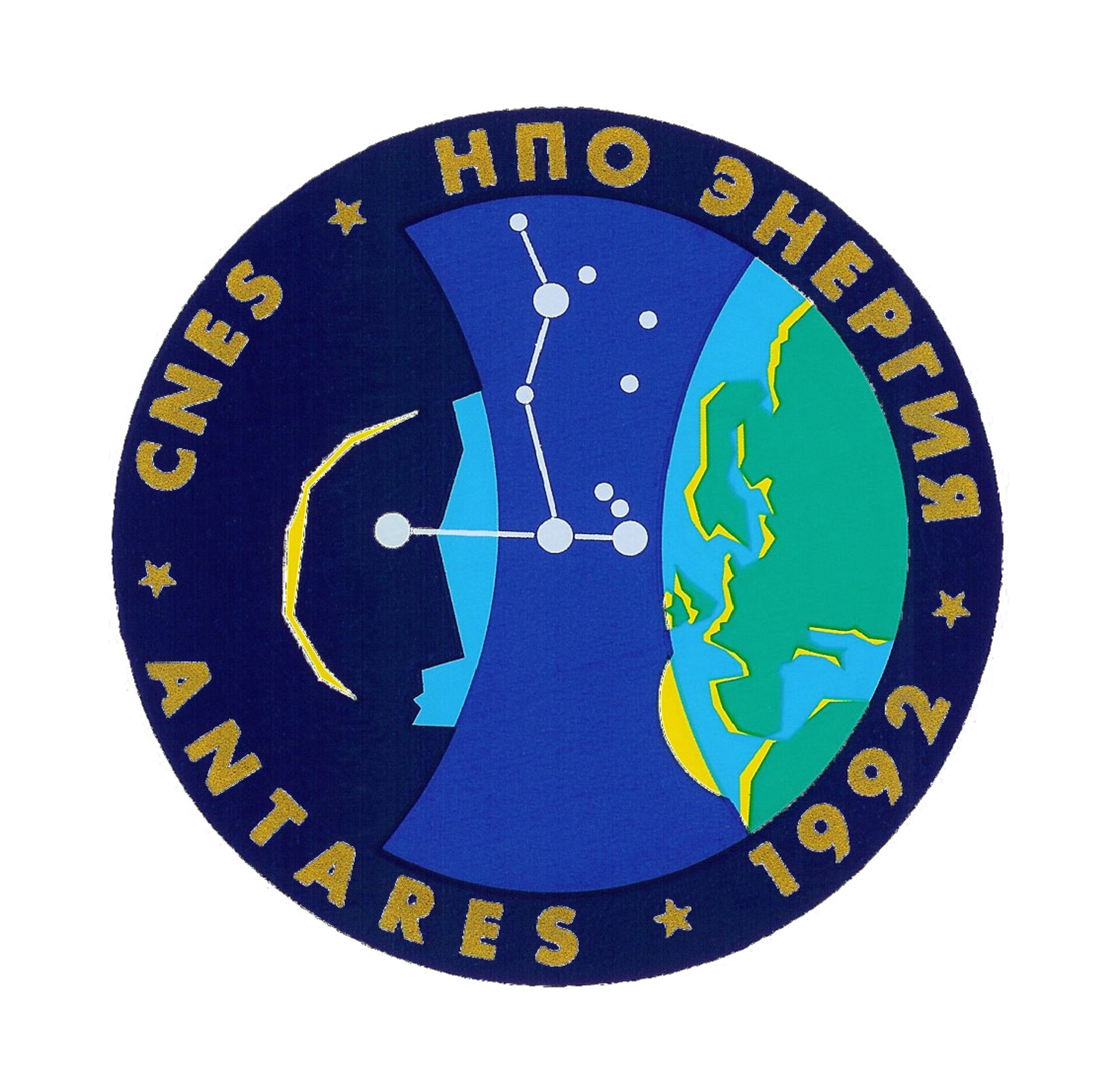 ESA astronaut Michel Tognini (FR) flew on the third Soviet-French mission, called 'Antares', in July 1992 on Soyuz TM-15 (he was a CNES astronaut at the time). Together with Anatoly Solovyev and Sergei Avdeyev, he spent 14 days on the Mir space station joining Alexander Viktorenko and Alexander Kaleri already on board. Tognini joined ESA in 1999 and flew aboard STS-93 in 1999. He retired from active astronaut status in May 2003 and became Head of the European Astronaut Centre (EAC) in Cologne, Germany. He retired from ESA in 2011.