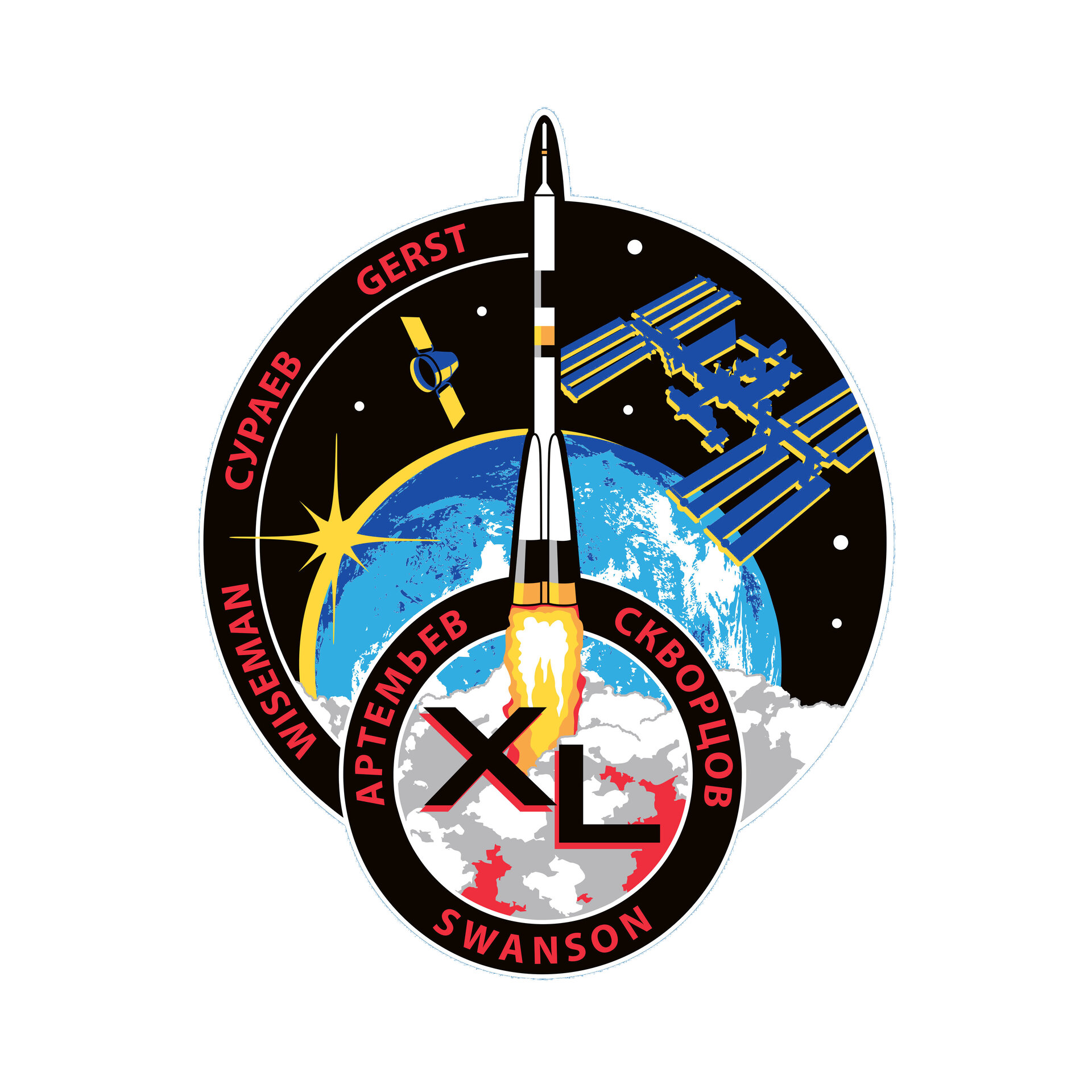 ESA astronaut Alexander Gerst (DE) is assigned to fly on the Soyuz TMA-13M spacecraft to the International Space Station, scheduled for May 2014 and as part of the Expedition 40/41 crew. Expedition 40 begins with the scheduled undocking of Soyuz TMA-11M in May 2014. Three new Soyuz TMA-13M crew members, Gerst, cosmonaut Maxim Surayev and NASA astronaut Reid Wiseman, will be launched shortly after. They join cosmonauts Alexandr Skvortskov and Oleg Artemyev and NASA's Steve Swanson.

The Expedition 40 patch depicts the past, present, and future of human space exploration. The crew wrote the description, as follows: "The reliable and proven Soyuz, our ride to the International Space Station (ISS), is a part of the past, present, and future. The ISS is the culmination of an enormous effort by many countries partnering to produce a first-class orbiting laboratory, and its image represents the current state of space exploration. The ISS is immensely significant to us as our home away from home and our oasis in the sky. The commercial cargo vehicle is also part of the current human space exploration and is a link to the future. A blend of legacy and future technologies is being used to create the next spacecrafts which will carry humans from our planet to destinations beyond. The sun on Earth’s horizon represents the new achievements and technologies that will come about due to our continued effort in space exploration."