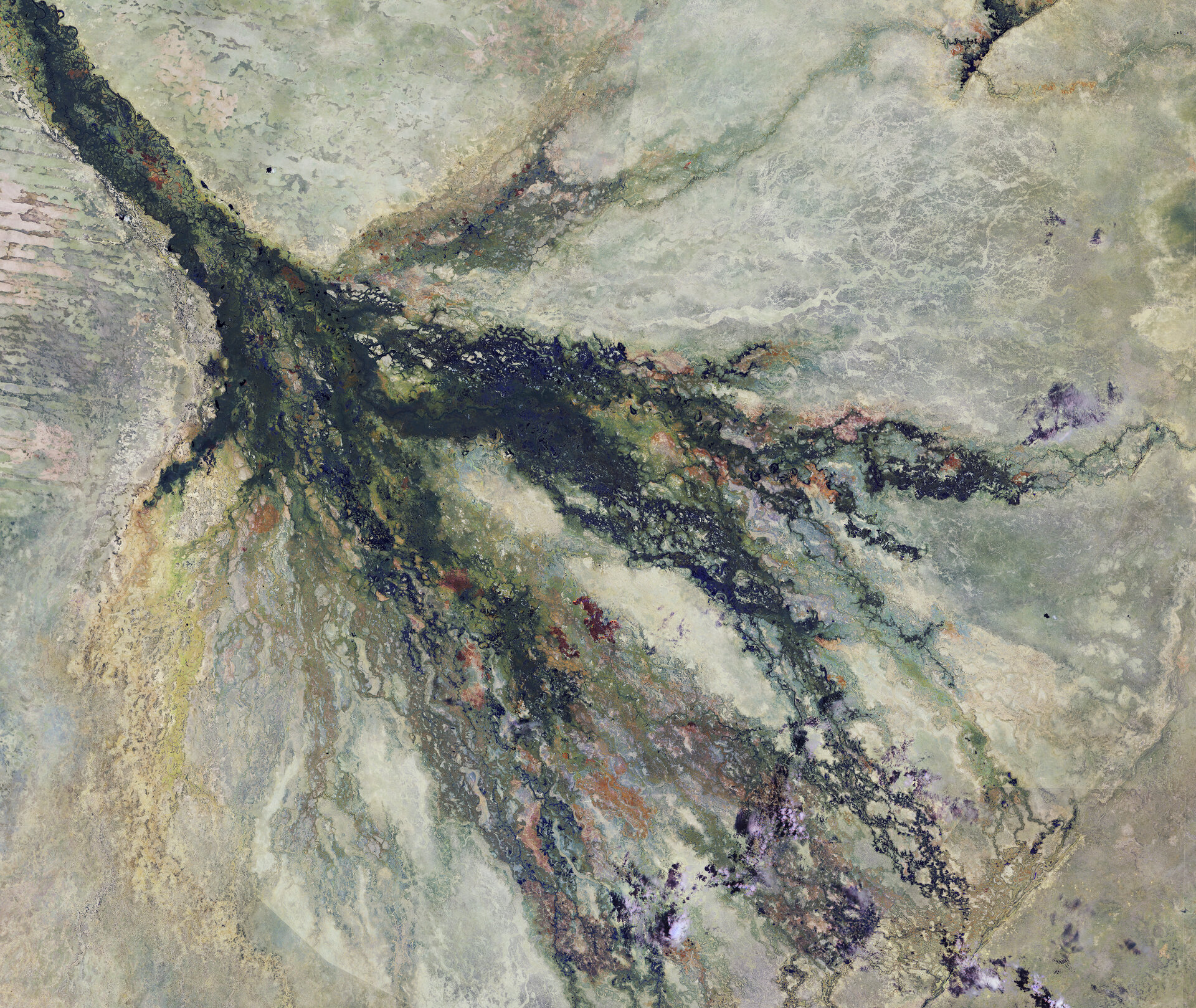 A river delta usually leads to the open sea, but the delta formed by the Okavango River is different. After rising in Angola and flowing through Namibia, the river meanders into Botswana, where it branches out to create an inland delta – one of the world’s most important wetlands.

Wetlands, both coastal and inland, are important for people and the environment. Their many benefits include acting as natural safeguards against disasters, protecting communities most vulnerable to the devastating effects of floods, droughts and storm surges. They also provide a habitat for a multitude of animals and plants, and filter and store water.

Every year, 2 February marks World Wetlands Day. It commemorates the Convention on Wetlands also known as the Ramsar Convention, which was signed on 2 February 1971 to provide a framework for national and international cooperation for the conservation and use of wetlands and their resources. This year’s theme is ‘Wetlands for Disaster Risk Reduction’.

Well-managed wetlands provide resilience for communities against extreme weather and help to minimise the damage from these hazards.

Coastal wetlands such as mangroves protect against flooding and serve as buffers against saltwater intrusion and erosion. Inland wetlands such as floodplains, lakes and peatlands and deltas like Okavango can reduce the risk of drought.

The Okavango Delta, a World Heritage site, includes permanent swamps that cover about 15 000 sq km during the dry season but can swell to around three times this size, providing a home for some of the world’s most endangered species of large mammals. In sharp contrast, the surrounding Kalahari Desert is a lifeline for local communities and wildlife alike – and therefore it is extremely important that it is well managed.

Through the GlobWetland Africa project, ESA and the African team of the Ramsar convention help to use satellite observations for the conservation, wise-use and effective management of wetlands in Africa. Through the project, African stakeholders are provided with methods and tools to fulfil their commitments to Ramsar.

The Copernicus Sentinel-2A satellite captured this image of the Okavango Delta on 2 December 2016. It has been processed in false colour to highlight variations in the water cover and differences in vegetation.