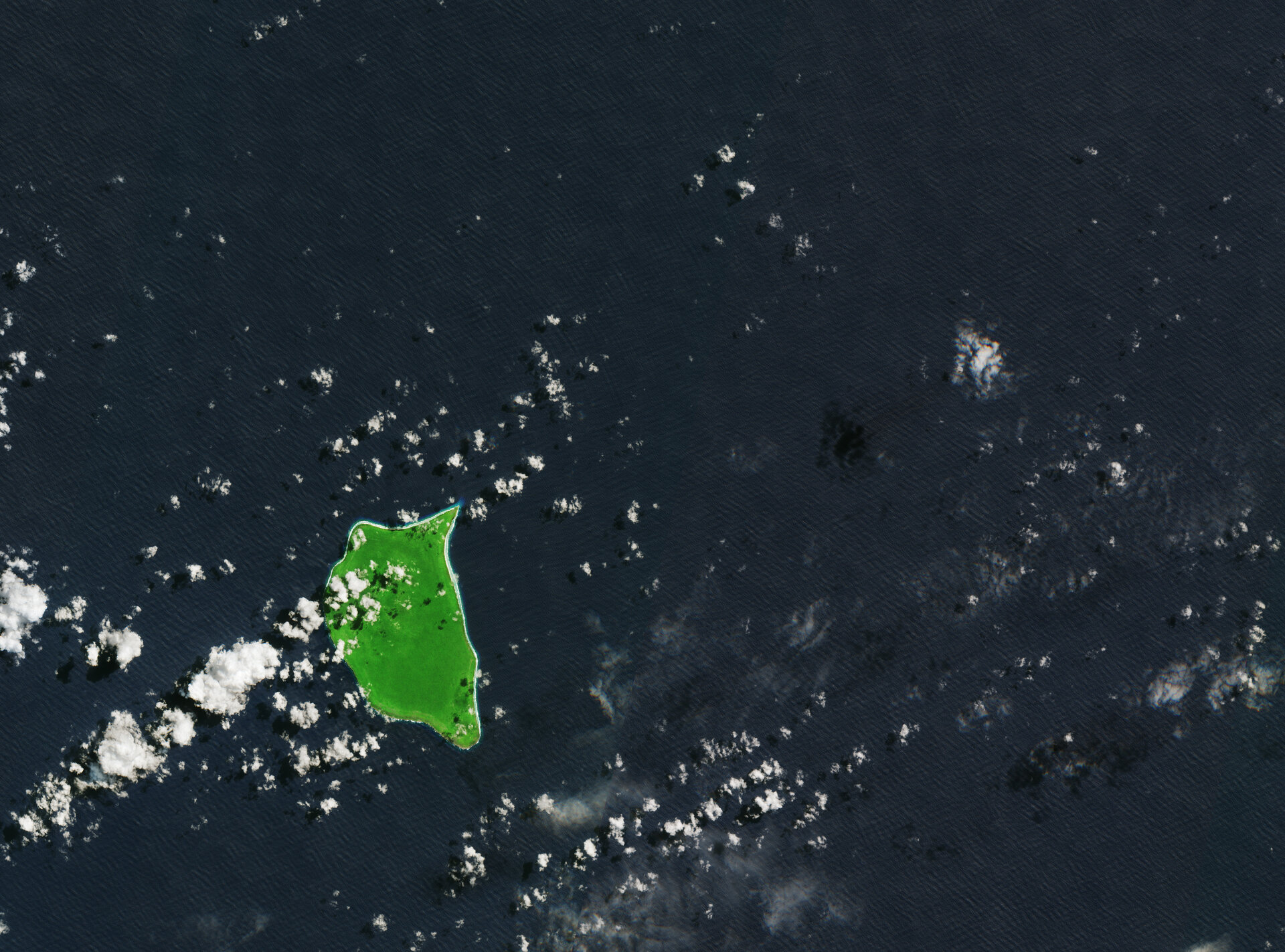 Henderson Island lies in the South Pacific, about halfway between New Zealand and Chile. As one of the best examples of a coral atoll, Henderson Island is a UN World Heritage site and one of the world’s biggest marine reserves. However, while this remote, uninhabited, tiny landmass may look idyllic and untouched by humans, it’s one of the most plastic-polluted places on Earth.

It is estimated that around 10 million tonnes of plastic ends up in the oceans every year. Carried by currents, it can form rubbish patches or eventually be washed up on shores far from where it entered the ocean. On Henderson, for example, items from as far afield as Russia, USA, Europe and South America have been found.

Ocean plastic has serious consequences for wildlife and the environment. Marine animals not only get caught up in this plastic but also ingest it. Even when it has been broken down into microfragments by weathering and waves, it still endangers animals and also enters the food chain, with unknown long-term consequences for animal life and our own health.

Celebrated every 22 April since 1970, Earth Day demonstrates support for environmental protection. This year, Earth Day is dedicated to providing information and inspiration needed to change our attitude towards plastic.

This image, which was captured by the Copernicus Sentinel-2B satellite on 22 March 2018, is also featured on the Earth from Space video programme.