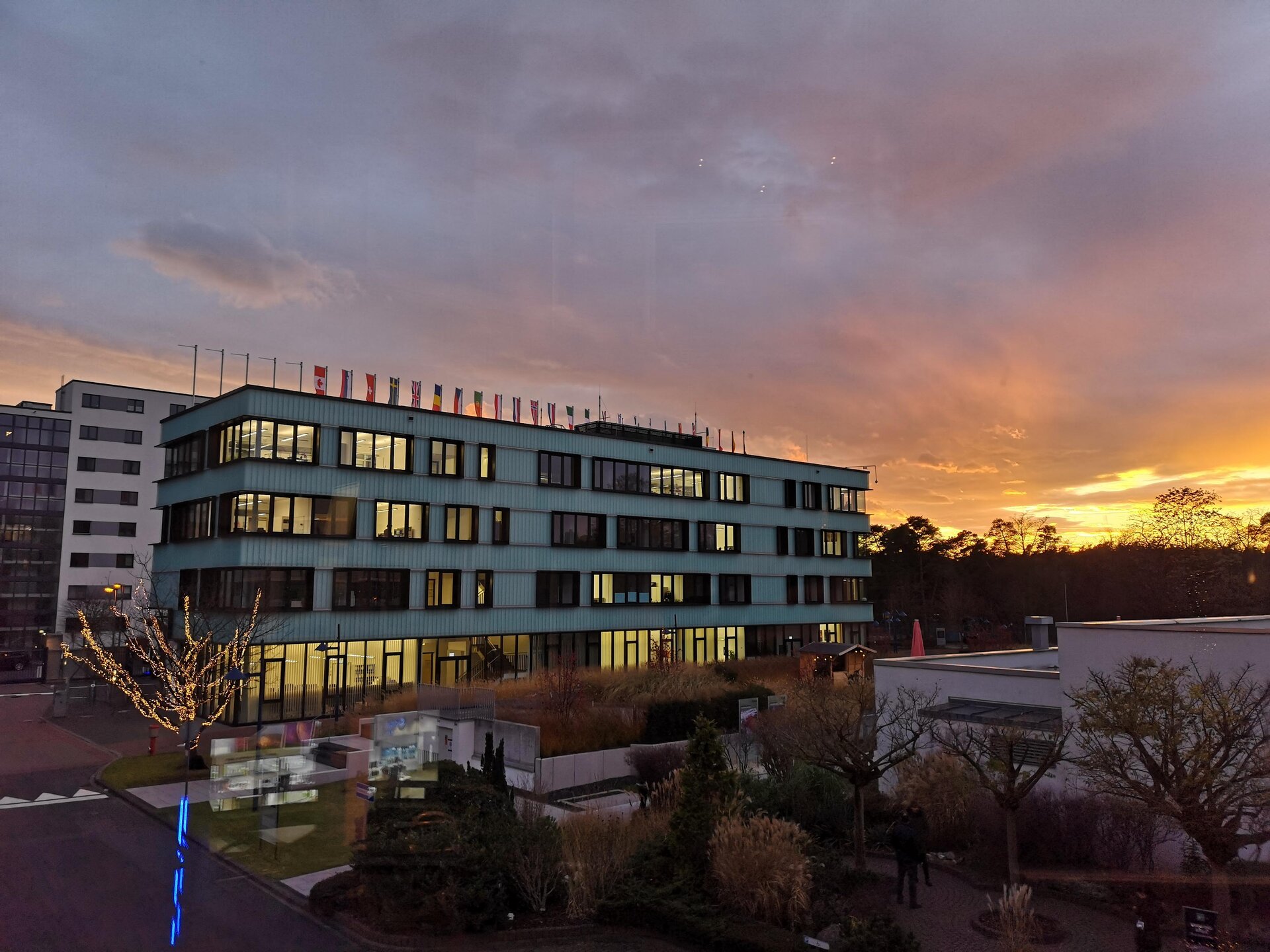 Sun sets on a busy year at ESOC

The past year at ESA’s operations centre in Darmstadt, Germany, has seen an extraordinary series of records achieved by the Agency.

Teams at mission operations have controlled 20 satellites during the course of the year, reaching a peak of 22 in November, and guided four satellites and spacecraft through the critical post-liftoff ‘launch and early orbit phase’ (LEOP). Never has ESOC controlled so many satellites in parallel!

From the ExoMars Trace Gas Orbiter to ESA’s star-mapping observatory, Gaia, teams at the centre controlled 13 ESA-owned missions and provided support to many others in 2018.

After the lift off of any satellite comes the treacherous launch and early orbit phase, in which mission controllers guide the fledgling spacecraft into its new life in space, carefully turning on vital components and waking up the spacecraft.

With four LEOPs completed in 2018 – Sentinel-3b, Aeolus, BepiColombo and MetOp-C – ESOC has completed an unprecedented series of 14 LEOPs in the last four years.

With just under 18 days between the launch of BepiColombo and MetOp-C, 2018 saw the shortest period between two LEOPs in ESOC’s 50-year history.

In February, ESOC was buzzing with tense activity as teams completed the critical year-long ‘aerobraking’ campaign for the ExoMars probe at Mars, another first for Europe.

Another highlight of the year was the implementation of an entirely new attitude control mode for Mars Express, which works around its ageing attitude sensors and will allow the probe to extend its lifetime at the Red Planet by many more years.

In the meantime, routine operations of the many other spacecraft in flight continued successfully, with XMM-Newton becoming, on 4 September, the longest-operated mission ever flown from ESOC, with 6843 days in flight.

As the sun sets over ESA’s mission control centre for the last time in 2018, we look forward to the many more exciting adventures ahead, and hope you will join us for them all.