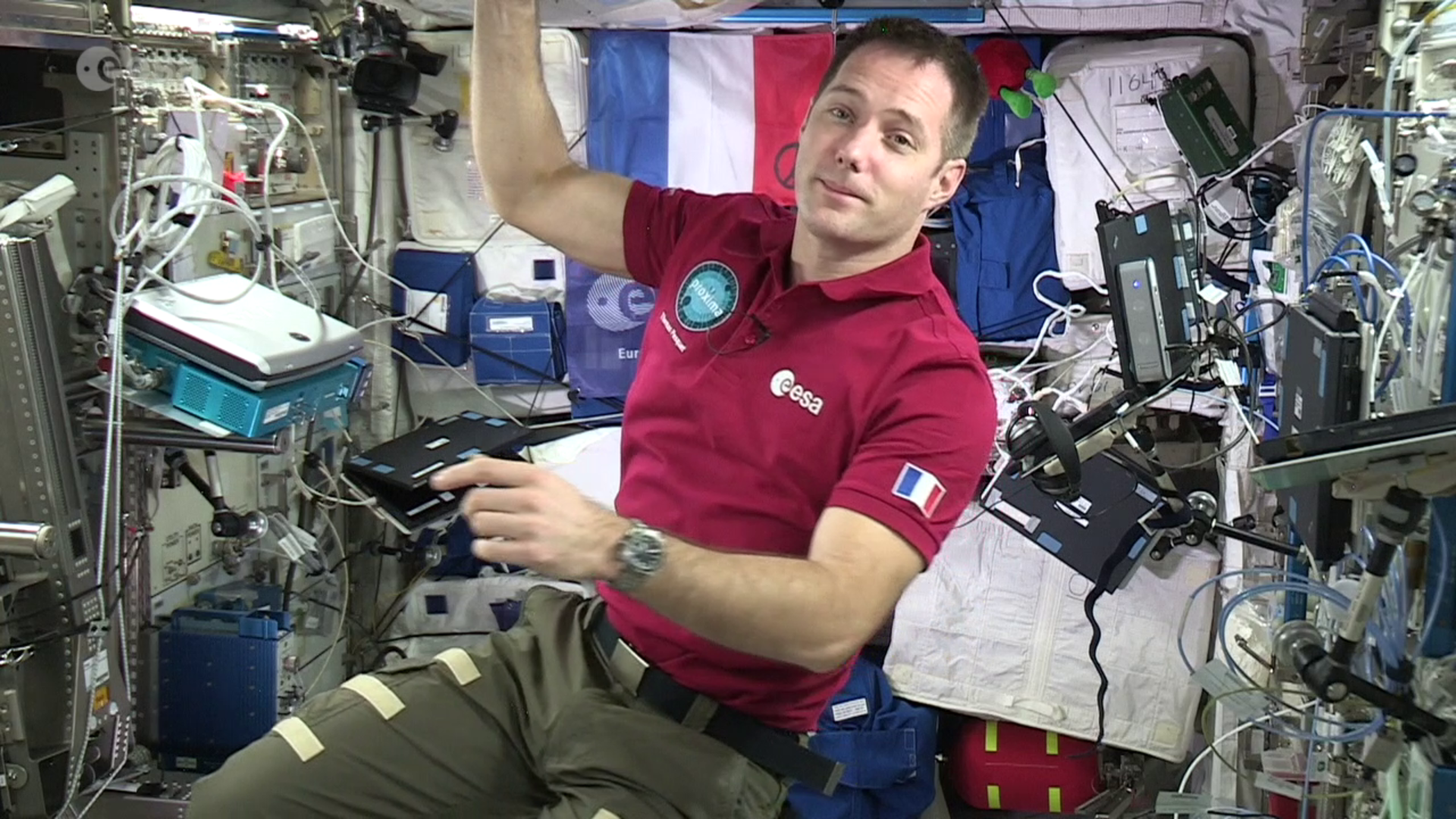 ESA and its partners are happy to announce that 45 teams will soon have the unique opportunity to have their own experiments running in space after winning the first European Astro Pi Challenge.

ESA astronaut Thomas Pesquet officially launched the Challenge in October 2016, when he invited teams of students from all ESA Member States to have their codes run on the Astro Pi onboard the International Space Station (ISS). Astro Pi is the name of a small computer developed by the Raspberry Pi Foundation, in collaboration with the UK Space Agency and ESA. There are two Astro Pi’s onboard the ISS which are equipped with a set of sensors that can be used to run scientific experiments.

For the first European Astro Pi Challenge, teams have come up with very nice ideas on how to use the Astro Pi’s. A total of 184 teams, representing 15 European Countries, and more than 1800 students, have submitted their scientific missions and the computer codes in order to execute their experiments on the ISS.

An evaluation panel composed of ESA, and Raspberry Pi Foundation, selected the experiments that have been qualified to fly. The submissions were evaluated based on several criteria ranging from scientific value, innovation, feasibility of the mission within the ISS environment, clarity, comprehensiveness, and code quality and readability. The juries were so impressed with the quality of some entries that we also created a ‘highly commended’ category. Like that more 19 teams have won the chance to have their codes run in space.

The next phase of the competition is when teams’ missions get turned into reality. The codes will now be uploaded to the ISS to be run on the Astro Pi’s. The data generated from the selected experiments will be downloaded to Earth and distributed to the teams by 15 May. Students will have the opportunity to work like real scientists and analyse the data collected in space!

Thomas Pesquet, ESA, and the Raspberry Pi Foundation would like to congratulate all the teams, students and teachers, that participated in this project. Here you will find the name of the teams that have been selected.