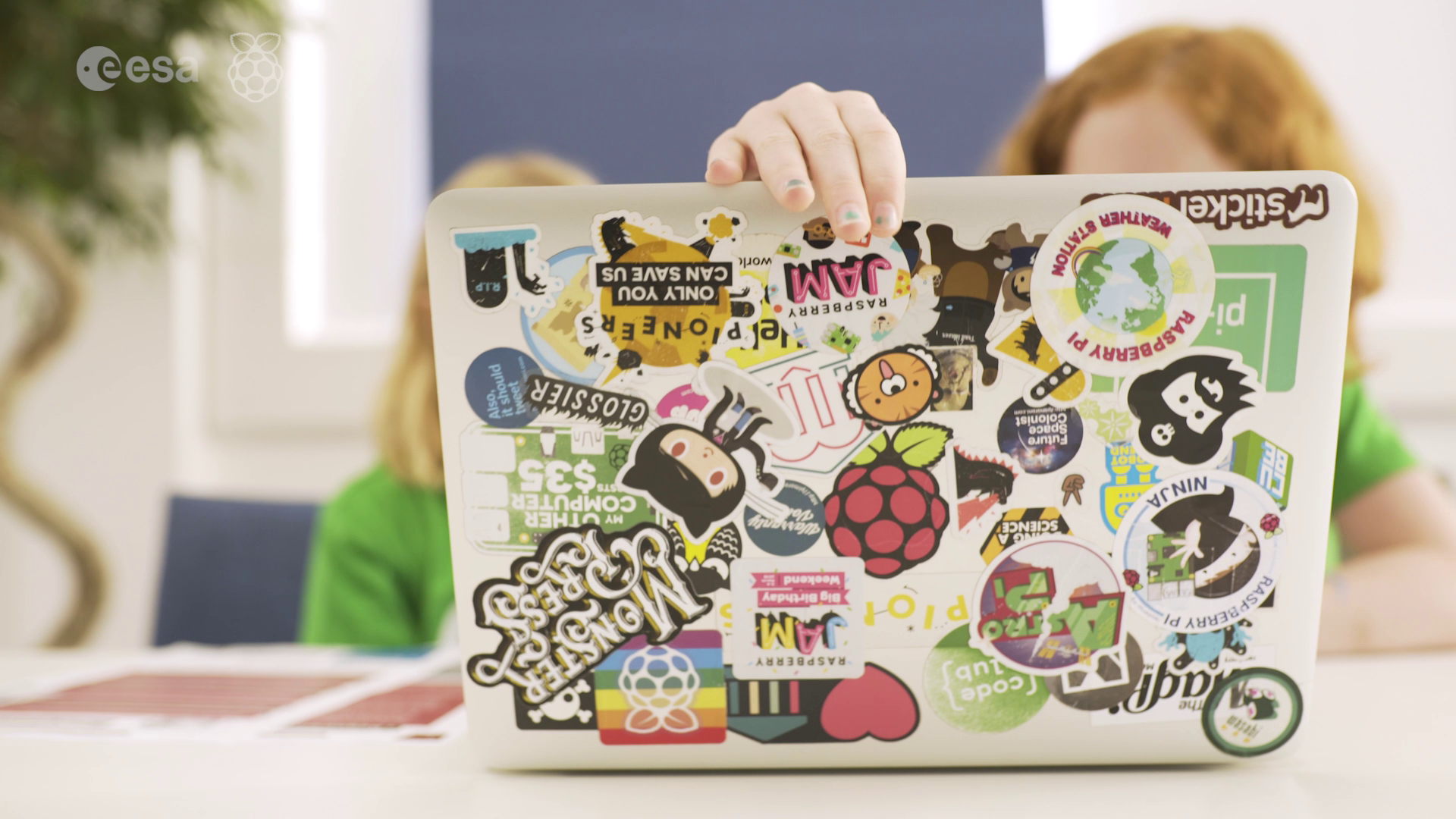 In 2015, we sent two Raspberry Pi computers to the International Space Station. Now it's your chance to run your very own experiment in space.

The European Astro Pi Challenge is an ESA Education project run in collaboration with the Raspberry Pi Foundation. It offers young people the amazing opportunity to conduct scientific investigations in space, by writing computer programs that run on Raspberry Pi computers on board the International Space Station.

There are two ways to take part in the Astro Pi Challenge.

Mission Zero is open to students and young people up to 14 years of age and can be completed in an hour or two by writing a few simple lines of code in our online simulator (called trinket). No special equipment or coding skills are needed and all entries that follow program rules are guaranteed to have their program run in space. In addition, you will receive a certificate showing you the orbit path of the ISS at the time your program was run.

Mission Space Lab is a scientific mission for students and young people up to 19 years old. Once you’re registered to take part and submit an idea, we’ll send your school a free Astro Pi Kit and, working as a team, you will write an experiment using the Python programming language. The very best will be sent to the ISS to run for three hours and will be overseen by a European Space Agency Astronaut. When your data comes back to Earth, you’ll complete your experiment and write a report. The very best reports will be named the winners of Mission Space Lab! .

Both Missions are open to ESA Member States, Canada, Slovenia and Malta.

So get your team together and get involved because space is waiting.