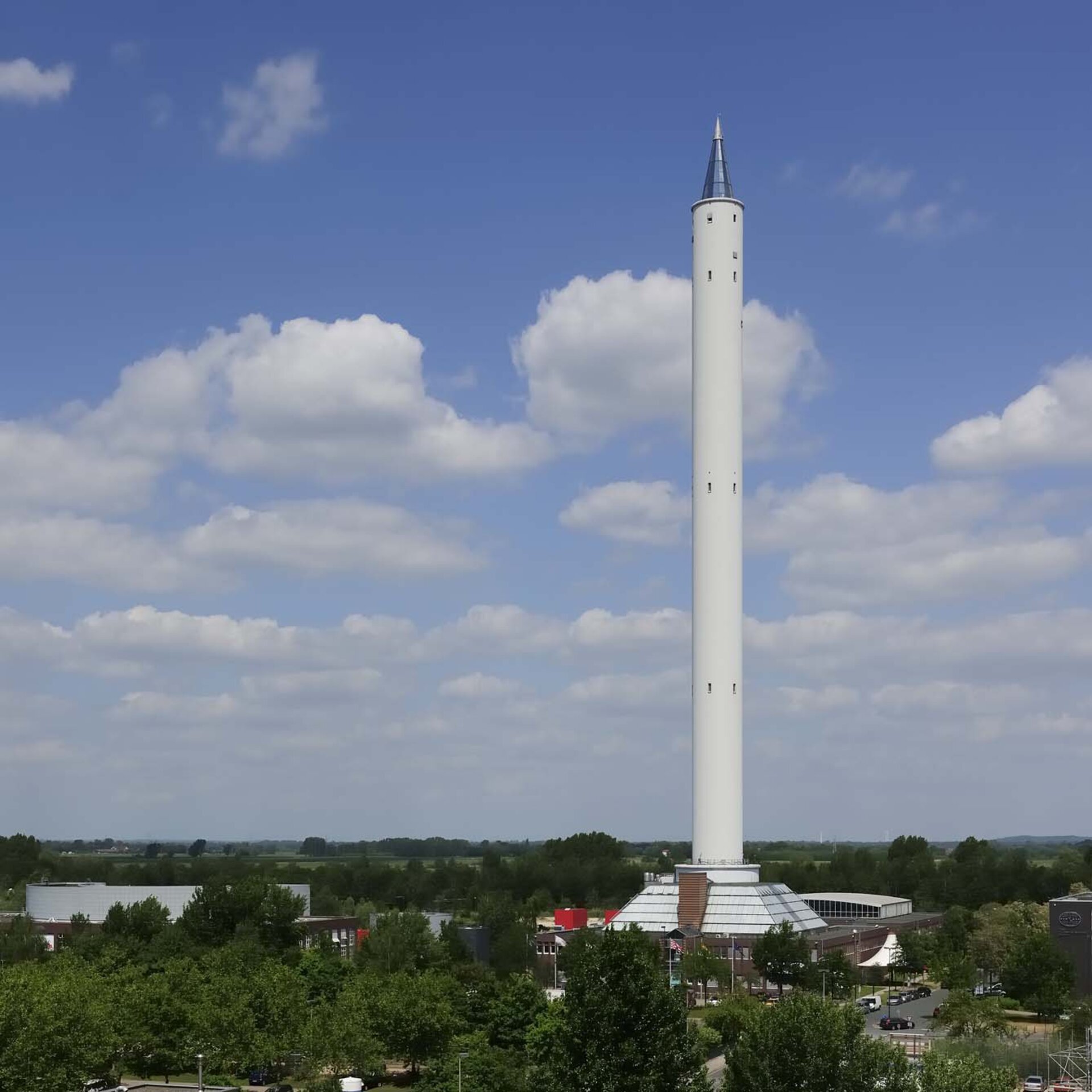 ESA’s Education team is thrilled to finally announce the location and organiser of the 2017 European CanSat launch campaign: the competition will be hosted by the Centre of Applied Space Technology and Microgravity (ZARM) helped by local partners, at the University of Bremen, Germany.

The competition campaign will take place from 28 June until 2 July 2017. Seventeen teams will participate this year: the 15 winners of the CanSat national competitions from  Belgium, Czech Republic, Denmark, Germany, Greece, Ireland, Italy, Nordic, Portugal, Poland, Romania, the Netherlands, Spain, and the UK, as well as two teams coming from countries with no national competitions that have been selected by ESA. The two teams selected by ESA are now officially announced for the first time:

Among the winners of on-going national competitions, the participation of the following two teams is also confirmed:

The 13 remaining  national winners will be known when the respective national competitions are concluded.

ESA’s Education Office would like to express sincere appreciation to all the teams that replied to their selection process and to those who participated in their national competitions.

About the European CanSat competition

The European CanSat competition is only one of ESA’s initiatives to help young people increase their literacy and competence in STEM disciplines and inspire them to pursue a career in the STEM (science, technology, engineering, and mathematics) fields.

Each CanSat student team is composed of secondary school students aged 14 years and over, assisted by a teacher or tutor. Similarly to what happens in a real-life space programme, the teams are called to develop their small ‘satellite’ project (the CanSat) and submit Progress Reports to ESA experts, who will then send their feedback and assess if the CanSats are flight-worthy upon arrival at the launch campaign. During the launch campaign, they will launch and operate their CanSat, analyse the data collected, and present their results to a jury who will then assign the first, second, and third prize.

ZARM is an internationally recognised research centre with multidisciplinary expertise in fluid mechanics, space technology, and space science, that supports students at all levels as well as young scientists. The research at ZARM covers experimental, theoretical, and computational approaches to fundamental scientific questions, as well as the development of technology for space missions and microgravity experiments. The main facility of ZARM is the Bremen Drop Tower. It offers the opportunity for short-term experiments under high-quality microgravity conditions and is the only laboratory of this kind in Europe.