This past week, students from 18 different ESA Member or Associate states gathered in the Azores archipelago, Portugal to take part in the 8th European CanSat Competition. Well over one hundred students came from far and wide, including for the first time ever a guest team from Japan, to make this edition the biggest ever!

Arriving on the merit of their national competition success or recognition by ESA, the standard set by the 18 European teams was truly impressive, but in order to succeed in the European final, teams were tasked with optimising and improving their CanSat over a challenging four-day launch campaign.

Following technical inspections, drop tests and the big launch itself however, there can only be one winner. Teams were judged not only on the technical achievement of their CanSat but also on the scientific merit, the educational value of the project and the teamwork they were able to display throughout the campaign. With these criteria in mind and following final team presentations, the jury were able to select a winner….

1st prize: Team Taistealai from Marist College Athlone, Ireland! After receiving and analysing data from their on-board sensors they could determine whether the planet could support life as we know it.

2nd prize: Team GSat from Colégio Guadalupe, Portugal closely followed them in second place. They successfully demonstrated an automatic tracking antenna to follow their CanSat and receive their data.

Finally, team HunSat from Piarista Gimnázium, Hungary were recognised for their achievement with an honorary prize. In their mission, they mapped local GSM signals and environmental conditions.

Congratulations to the winners and all participating student teams!

On the first day, teams gathered to complete rigorous technical inspections and drop tests by drone and aeroplane in order to certify their CanSats as flight-ready. Teams were able to make last minute adjustments in order to ensure a smooth and successful flight before launch day arrived.

The following day was launch day! All 19 teams gathered at the launch site and test zones to complete their CanSat mission. Ten rockets launched the CanSats to altitude of up to 1km from where the teams could begin their investigations. Seventeen out of nineteen CanSats were recovered after landing, the search for the remaining two continues! The teams then had the rest of the evening to prepare for final presentation day.

Final presentation day gave the student teams the opportunity to make their last impressions on the jury. After nineteen impressive presentations the jury deliberated and were able to crown the CanSat 2018 winner! Teams then had the chance to let their hair down and celebrate with live music and karaoke before some well-earned rest.

On the final day, the teams were afforded a hard-earned rest as they were given the opportunity to explore the ESA tracking station based on Santa Maria Island and the RAEGE (very-long-baseline interferometry) facility as well as explore the beautiful coastline and rolling hills. In the afternoon, final farewells were had on new friendships before beginning the long journey back to their home countries!

ESA would like to thank the distinguished members of the jury of experts: Prof Manuel Paiva, Mr Eamon Connolly and Mr Ricardo Conde, for their invaluable contribution to the competition and for the precious advice they gave the student teams throughout the final launch campaign; the Regional Fund for Science and Technology of the Azores in Portugal (FRCT) and their partners, for their exquisite hospitality and the efforts in making CanSat 2018, the biggest ever, a great success. Finally, thanks to all of the student teams, teachers and national competition organisers for their enthusiasm, great commitment and outstanding results. Thanks for inspiring us!! 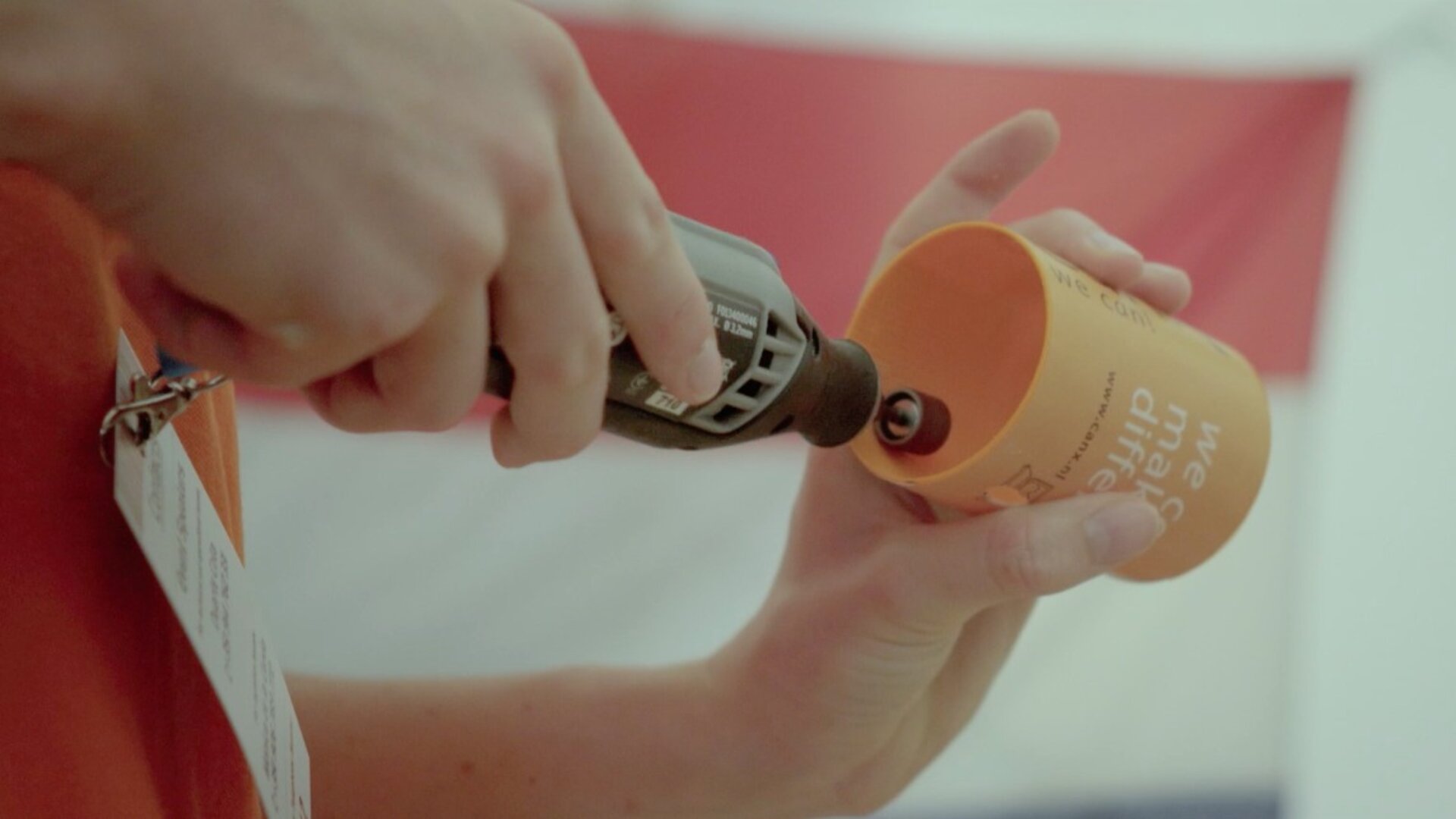