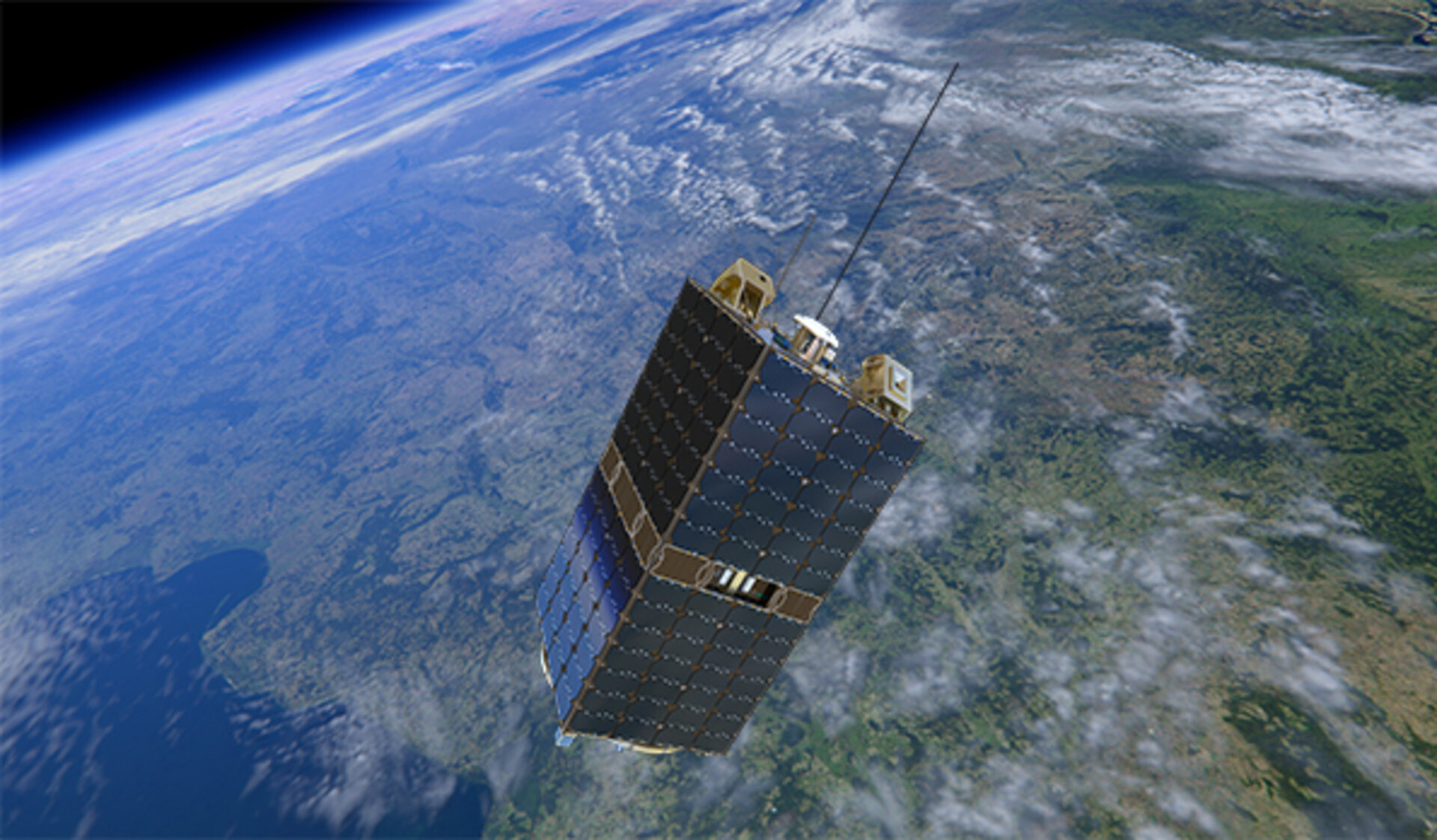 It is time to prepare to listen to space. To celebrate the launch of the European Student Earth Orbiter (ESEO), ESA’s Education Office challenges the amateur radio community to listen out to be first to hear the new spacecraft orbiting Earth.

ESEO will be launched today, 3 December 2018, from the Vandenberg Air Force Base, as part of the Spaceflight’s SSO-A rideshare launch; spacecraft separation and activation is scheduled at about 2 hours 13 minutes after launch.

About two minutes after being deployed into its final orbit, ESEO will begin transmitting with its beacon signals to Earth that can be picked up by anyone with common amateur radio equipment. ESA challenges anyone to send to  eseo@esa.int  the recording of the signal of the 437.00 MHz signal received from ESEO during its pass in visibility of their ground station.

SIX SHIRTS, FROM ESEO TO THE WORLD!

For one week after the ESEO launch, the first email coming from each continent (America, Africa, Europe, Asia, Oceania, Antartica), sent by radio-amateurs who recorded the signals received from ESEO, for which the signal recorded is confirmed to belong to ESEO, will be awarded an official ESA Education shirt of the ESEO mission.

More information about ESEO can be found here.

You can find the TLEs here.

The following information is stored in every packet sent from the spacecraft in the Address part of the message, as per AX.25 protocol.

What your email should contain:

*Attachements will be uploaded latest on Monday, 19th November 2018.