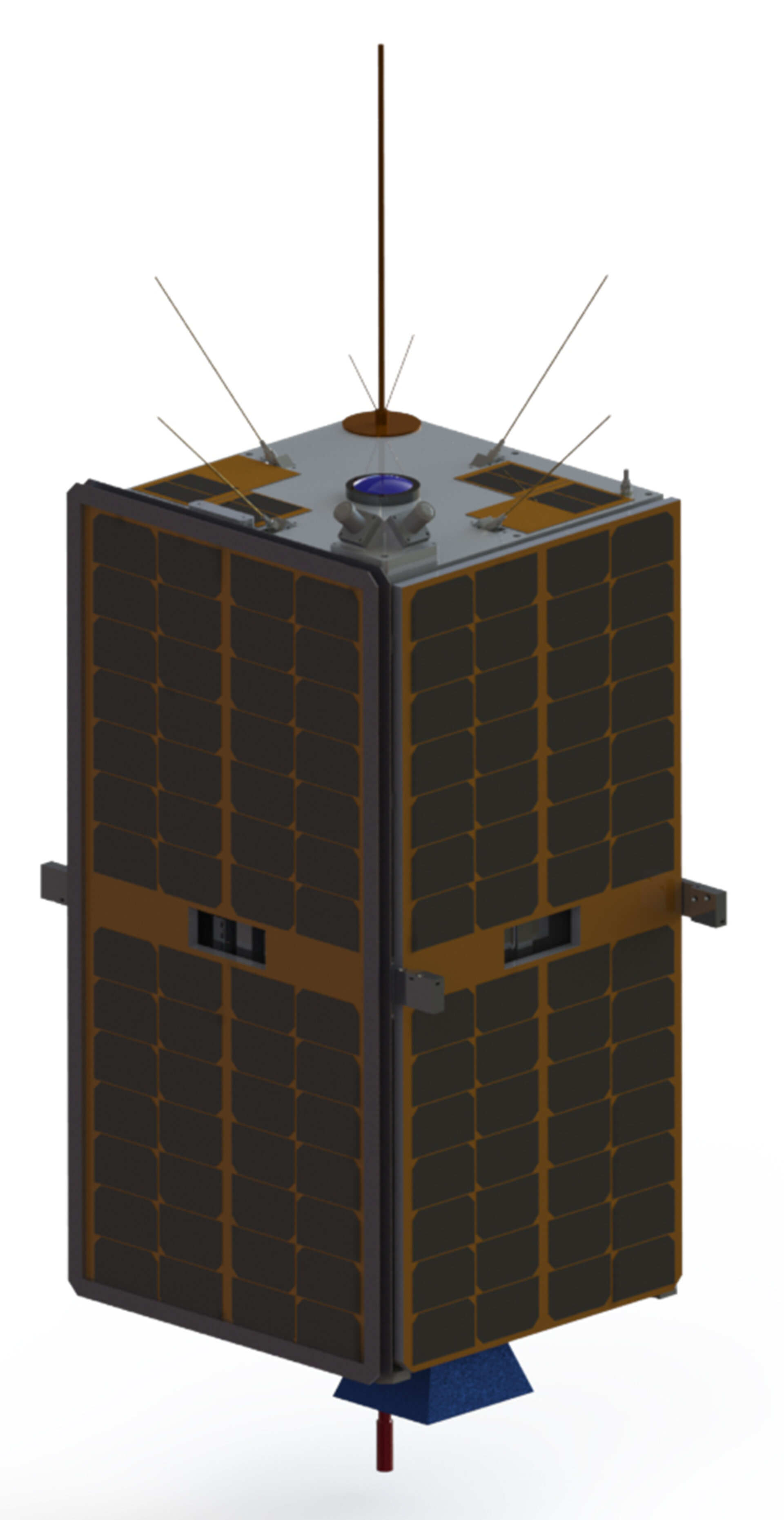 ESA’s Education and Knowledge Management Office is offering 10 scholarships for students to take part in the first of three training courses organised within the framework of the European Student Earth Orbiter (ESEO) project.

ESEO is a microsatellite mission to Low Earth Orbit developed by ESA’s Education Office as an hands-on project for university students. It is currently in the detailed design stage (Phase C).

Several European university student teams selected for ESEO are involved in the development and testing of the satellite and its payload. This is being coordinated by ESEO’s prime contractor, ALMASpace, and the University of Bologna, under the supervision of ESA’s Education Office.

According to the ESEO timeline, student teams involved in this project will attend training courses in space engineering. In order to allow other students (not involved with the ESEO project), to take advantage of this learning opportunity, ESA’s Education Office is offering university students from ESA member States 10 extra seats at each of the three training sessions.

The courses will be held in Bertinoro, Italy (10 km away from Forlì), in 3 independent (but similar in content) sessions. The University of Bologna may grant 9 ECTS to the participating students. Sessions will be organised as follows:

This announcement refers to the first session only, taking place in the period between 2 and 14 September 2013. Similar announcements will be released for additional students to attend the other two sessions.

Outline of sponsorship
The sponsorship provided by ESA Education is awarded for costs associated with the training course, accommodation, meals, and travel.

The sponsorship for selected students will cover:

*Waivers to this rule, to be approved by ESA and ALMASpace, must be duly justified.

Before you apply, check if you are eligible. If, and only if, you are eligible, you can submit your CV and a motivational letter stating why you would like to attend the training course, what you hope to learn and why you think you are a good candidate for the scholarship. E-mail both the CV and the letter to student.participation @ esa.int no later than 31 July 2013.

Background
ESEO is the third mission within ESA’s Education Satellite Programme and builds upon the experience gained with SSETI Express (launched in 2005) and the YES2 tether and re-entry capsule experiment (launched in 2007). The project is currently in Phase C (the detailed design stage), with students from ten universities across Europe actively involved.

The ESEO spacecraft is planned to be launched into Low Earth Orbit (LEO) in 2015–16.