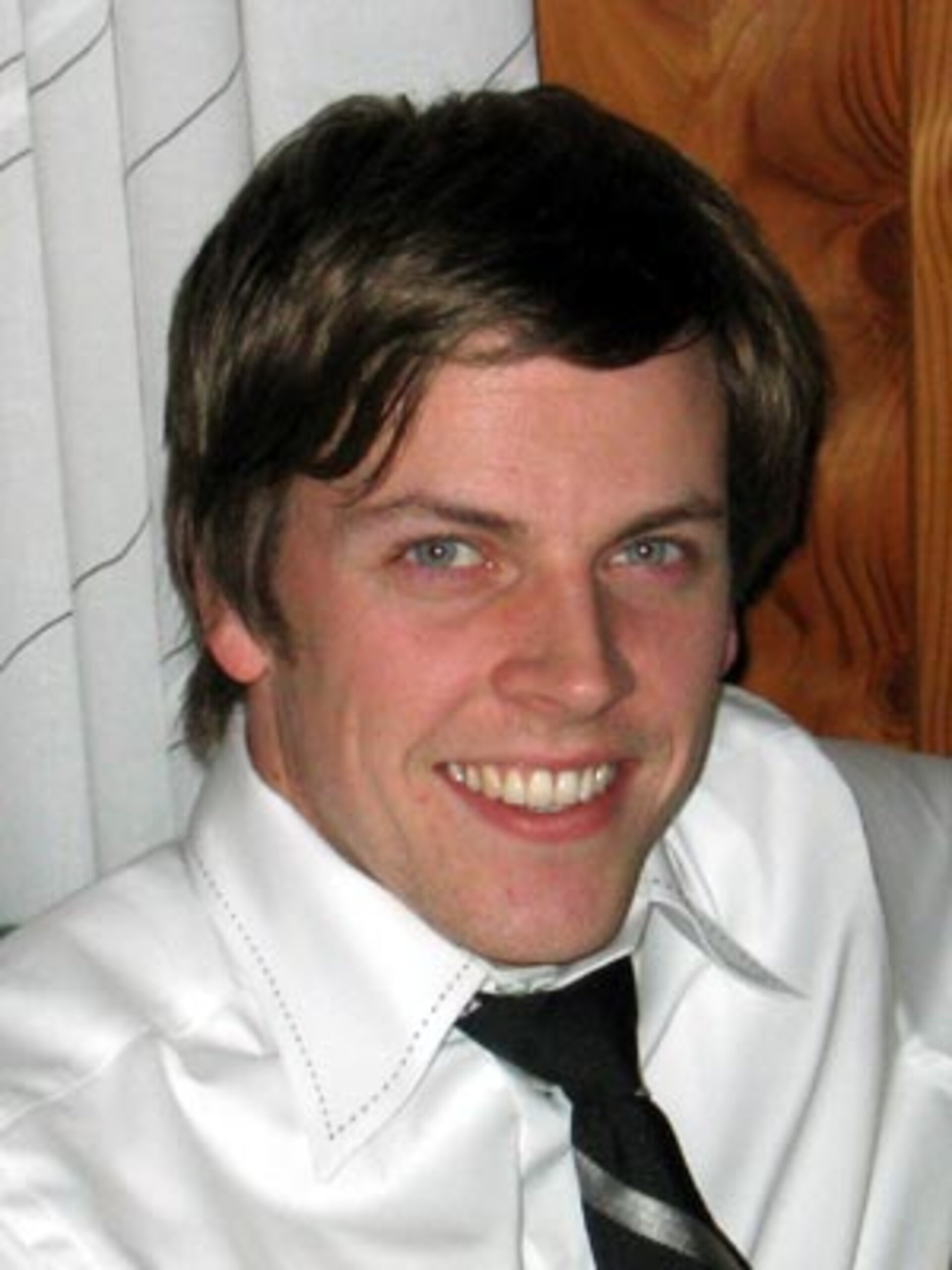 Trond, who has just been awarded an MSc in engineering cybernetics at the Norwegian University of Science and Technology (NTNU), is also the President of the SSETI Programme, a post he took up in August 2004.

Now aged 27, Trond is about to continue his studies at the International Space University in Strasbourg, where he will be studying for an MSc in space management.

Trond was introduced to the SSETI Programme while studying at the NTNU where he became a member of the team working on the Attitude Determination and Control System for SSETI’s most adventurous mission ESMO: the European Student Moon Orbiter. Current plans are to launch ESMO in 2010-2012.

Although not directly involved in SSETI Express, as President of the SSETI Programme Trond has obviously been following developments closely and knows all about the Programme.

What is it like to be a member of SSETI?

For me it has been lots of fun and very interesting. Ever since I was a little kid I have dreamt of becoming part of a real space project and through SSETI my dream has become a reality! Even though it is extremely time consuming and challenging to be a part of a SSETI team at times it is an experience that I would not have missed.

I’m also lucky to have been elected President of the SSETI Association. This gives me a unique opportunity to gain more insight into the managerial side of a space project.

What is it like working with people from different countries?

Well, obviously there are cultural differences between participants from different countries but I feel that this strengthens the project. We need people to think differently to be sure that all eventualities are covered, and for me personally, the fact that we all are so different is one of the things that has made my SSETI experience so interesting and such fun.

Isn’t it difficult working in a team distributed around Europe?

I can easily get in touch with any of my fellow SSETI colleagues at any time since our communication channels are very efficient and normally I feel like I am in the middle of the entire project. It takes a couple of weeks to get used to the communication tools we use but after that it’s virtually like speaking to somebody face to face. In fact, often I forget that we all live in different parts of Europe.

Has it made any difference to your future plans?

Yes, it definitely has. Before I became a part of SSETI I thought it would be impossible to get a foot inside the space industry. But now I know that several opportunities exist around Europe and the rest of the world, and I am pretty optimistic about finding a relevant and interesting job.

Also my time as President of SSETI has revealed that my managerial skills have plenty of holes in them! That’s why I have decided to do the Masters in Space Management at the International Space University this year.

Best memory of being part of SSETI?

Well, the bi-annual workshops are always a lot of fun. Here we get to meet the other SSETI participants face to face, some for the first time, others we have met several times before. Through our common interest in spacecraft building it is pretty easy to get to know each other and to get on well.

Most difficult aspect of being a member of SSETI?

Sometimes it can be tough, particularly when the work is piling up both from university and from SSETI, but everything is easily forgotten once the work is completed.

What have you gained from being part of the SSETI Programme?

I, like others, believe that I now have a wider and a more thorough technical understanding of spacecraft projects than before I joined the programme. Also, because of the way we work, I think I’m now better at communicating across cultural barriers and country borders. This is an extremely important attribute for anyone who wants to enter any kind of international enterprise.

Has it changed your ideas at all?

Well, before I started university I actually thought satellite launching was an activity for a few selected people in a few space agencies and multinational companies. I thought it would be impossible to get a job in the European space industry but now, because of my experience with SSETI, I know there are opportunities in all European countries. So SSETI has really opened my eyes about the European space industry.

What will you remember about SSETI in 30-years time?

SSETI is so time consuming and has played such a large part in my life that I think it will be difficult to forget, even in 50 years. But the launches and the first successful telemetry transmissions to and from the satellites will probably stand out as particularly proud moments.