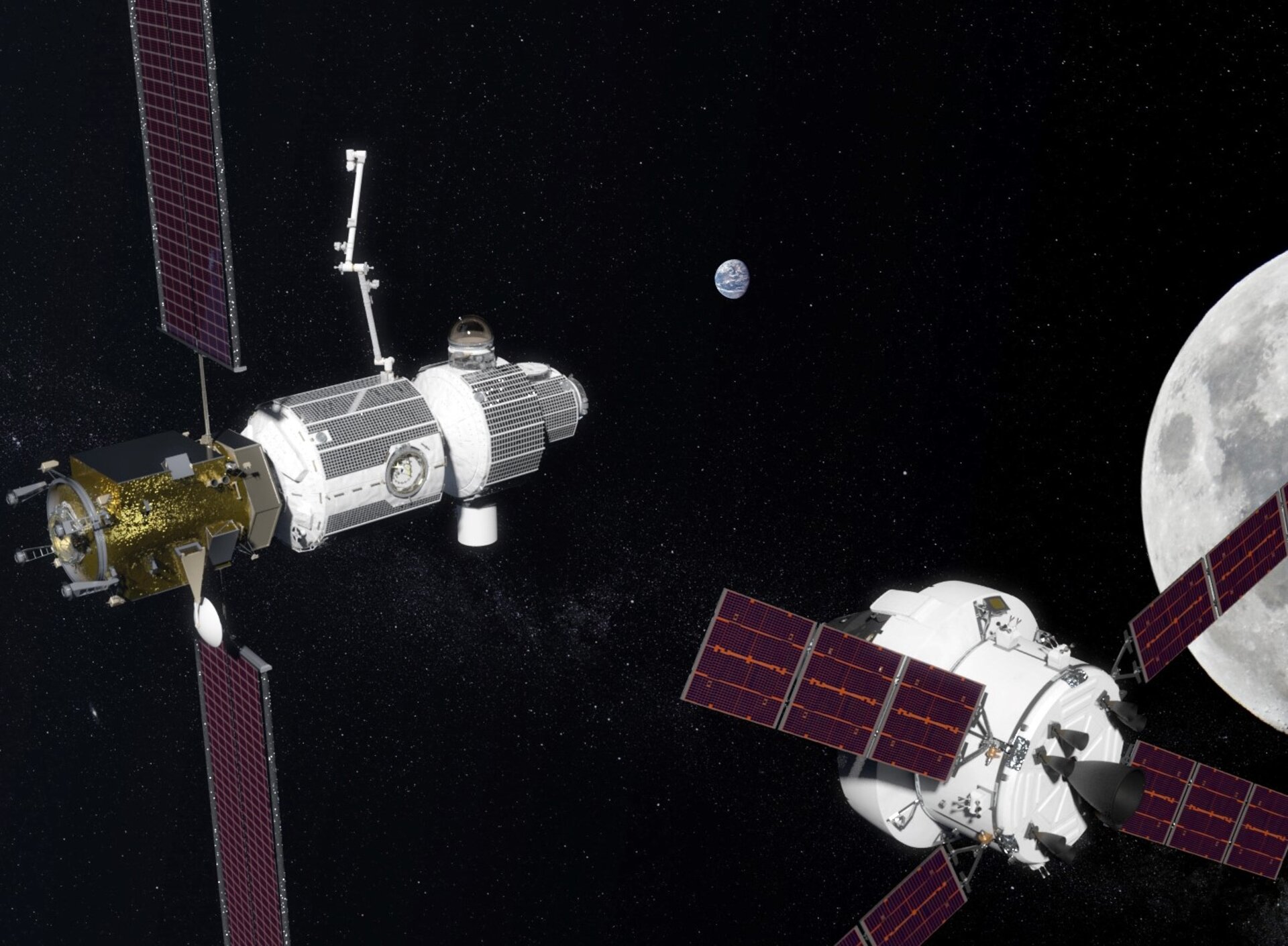 50 years after the first human landed on the Moon, what is next? The exploration of our Moon is a global endeavour with Europeans and commercial actors playing a large role. The European Space Agency has developed an exploration programme based on four main missions.

Luna Resurs is a partnership with the Russian agency Roscosmos that will carry European technology to land precisely and safely on the Moon (PILOT) and to extract and analyse samples of the lunar terrain (PROSPECT).

Orion and the European Service Module will return humans to the Moon and take advantage of the new technology for human space transportation. Orion, the NASA spacecraft, will bring humans farther than they have never been before. ESA is providing the service modules that will provide propulsion, life support, power, air and water, and control the temperature in the crew module.

ISRU aims to extract and process resources on the Moon into useful products and services: “In-situ resource utilisation”. A mission to explore lunar resources could be a reality from 2025. The goal is to produce drinkable water or breathable oxygen on the Moon.

The Heracles mission could take of in 2028 to allow us to gain knowledge on human-robotic interaction while landing a spacecraft on the Moon, collecting samples with a rover operated from the lunar Gateway and send samples back to Earth.