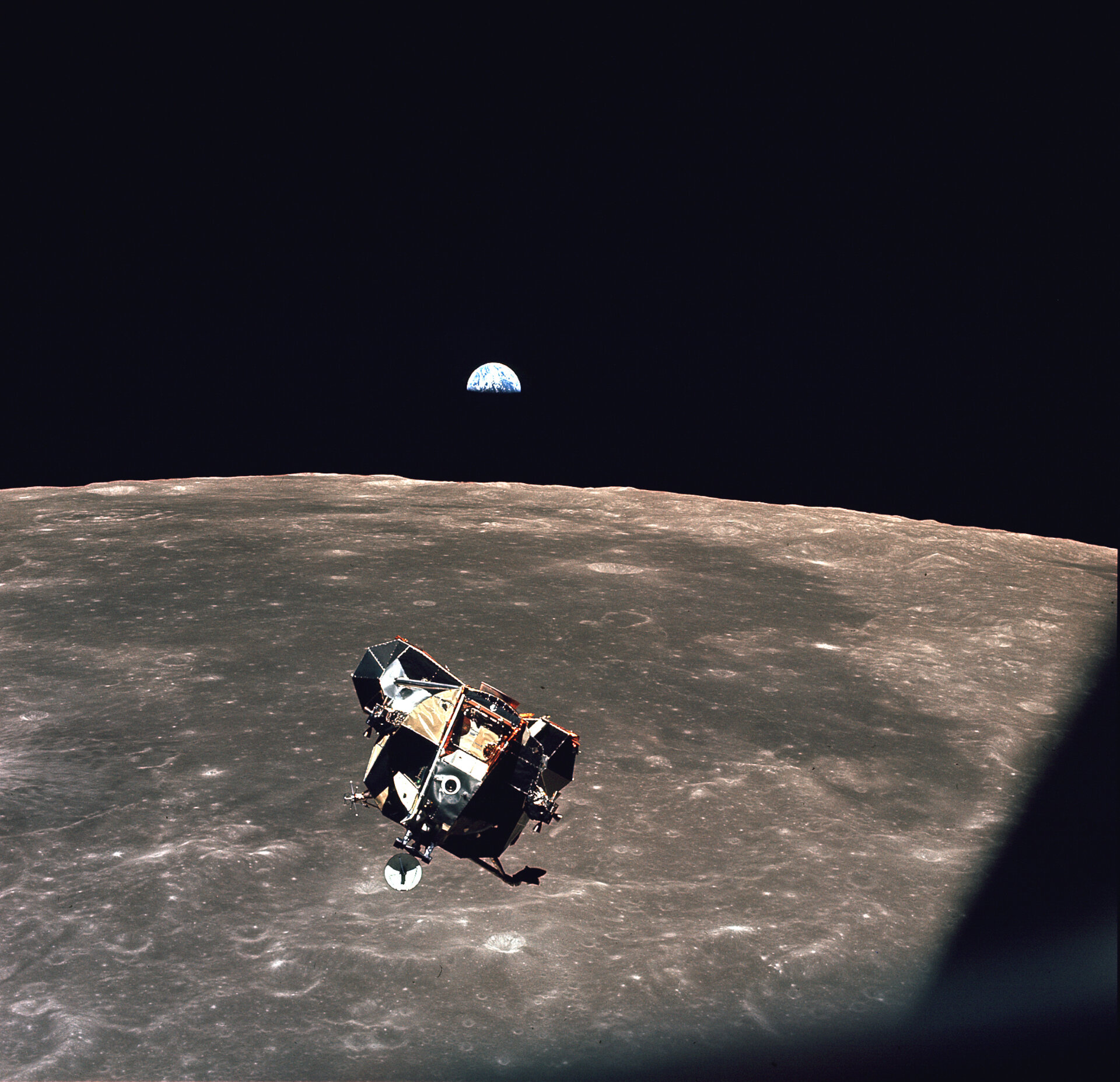 Al Worden, Command Module Pilot for the Apollo 15 mission talks about the US space programme during the space race and the future of lunar exploration. Colonel Worden is one of only 24 people to have flown to the Moon, and he is best known as the first astronaut to make a spacewalk in deep space, during the return of his Apollo flight from the Moon in 1971. In an interview recorded at the Technik Museum Speyer, Germany, Al Worden describes his mission as the first truly scientific flight in the Apollo programme.