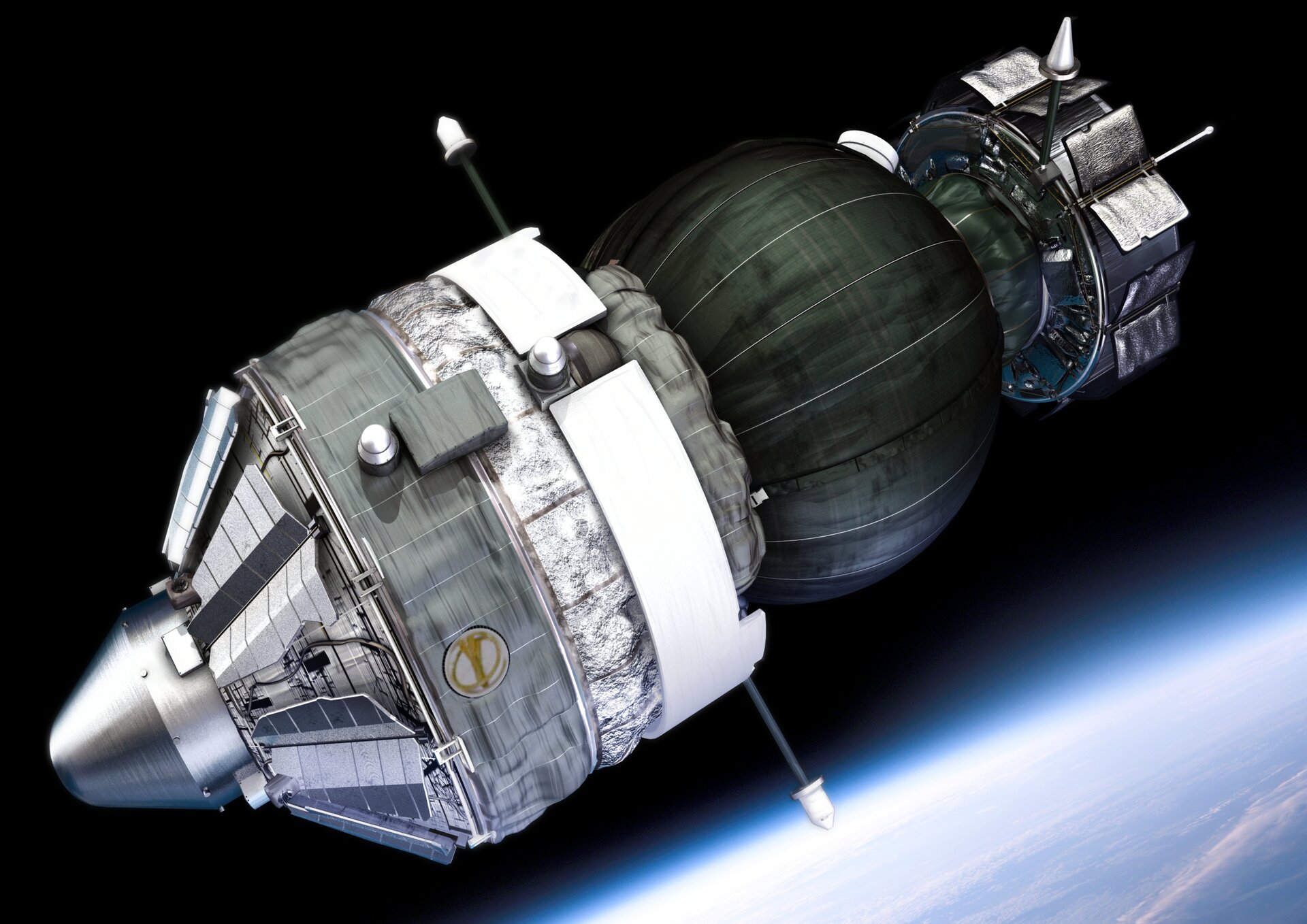 The reentry capsule for the Foton-M3 spacecraft, which has been in low-Earth orbit for the last 12 days, successfully landed this morning in an uninhabited area 150 km south of the town of Kustanay in Kazakhstan, close to the Russian border, at 09:58 CEST, 13:58 local time.

The unmanned Foton spacecraft, which was launched on 14 September from Baikonur Cosmodrome, in Kazakhstan, carried a payload of 43 European experiments in a range of scientific disciplines – including fluid physics, biology, crystal growth, radiation exposure and exobiology.

The mission was intensively monitored throughout by 65 engineers and scientists located at ground stations at Esrange, in Kiruna, Sweden, and at the Russian flight control centre, TsUP, in Moscow, Russia. Thanks to a close cooperation with the Canadian Space Agency, ground stations in St. Hubert and Saskatoon were also used to receive data from the spacecraft.

“I am extremely pleased with the success of the Foton-M3 mission,” says Josef Winter, Head of ESA’s Payload and Microgravity Platform Division. “All operations during the mission were flawless. The hard work and dedication of all involved has contributed to make this mission a success. I would like to congratulate our Russian counterparts and thank them for their outstanding cooperation.”

Helicopters were immediately at the landing site to start recovery operations, including the retrieval of experiment hardware. The European experiments will now be returned to the labs at ESA’s research and technology centre, ESTEC, in Noordwijk, the Netherlands, tomorrow evening. After further inspection at ESTEC the experiments will be returned to the scientific institutions where the data will be analysed over the coming months.

Only in-depth analysis will reveal the full extent of the scientific return of the mission, although data received during the flight already shows promising results - the Italian and US team responsible for the GRADFLEX (GRADient-Driven Fluctuation EXperiment) experiment received preliminary confirmation of a 10-year-old fluid science theory.

A further highlight of the mission was yesterday’s deployment of a small reentry capsule from the outside of the Foton spacecraft. The Second Young Engineers’ Satellite (YES2) experiment saw the release of the beachball-sized Fotino capsule from the end of a tether to demonstrate the smart possibility of returning small payloads to Earth.

"I am extremely satisfied that we could fly a very high number of experiments during the Foton-M3 mission and that they all worked out well. Some of them will even be further elaborated onboard the International Space Station," says Martin Zell, ESA's Head of Research Operations for the Directorate of Human Spaceflight, Microgravity and Exploration.