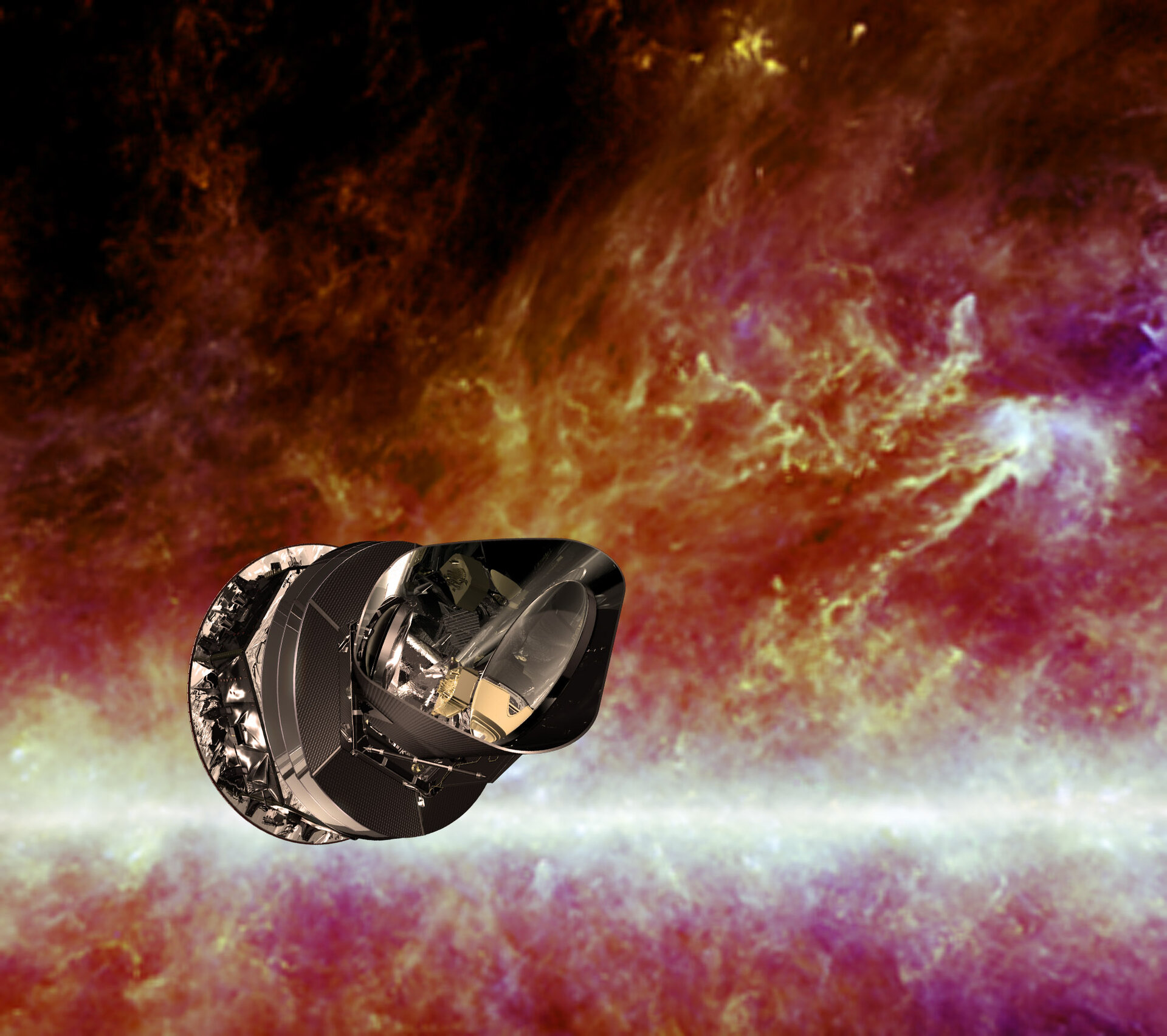 As part of the Space Situational Awareness programme, ESA's Tenerife observatory often searches for near-Earth objects. Recently, however, it caught a glimpse of the Agency's Planck orbiting telescope.

The team working on the Near-Earth-Object (NEO) segment of the Space Situational Awareness programme uses the 1-m telescope at the Optical Ground Station on the island of Tenerife in the Canary Islands to observe asteroids for two nights every two weeks. The focus is on following up recently discovered asteroids and testing survey strategies.

Recently, the telescope was pointed at a special target: ESA's Planck spacecraft, orbiting the Sun 1.5 million km from our planet.

The animation shows Planck at a brightness of about magnitude 17 as it moves around the L2 Lagrange point, as seen from Tenerife on 11 January 2011 (look for a moving dot at the top-middle of the animation). These observations are part of a test for a programme intended to support ESA's Gaia star-mapper. The aim is to check that the quality of the telescope and the camera system is good enough for the required observations.

Gaia will be launched into a similar orbit as Planck in 2012 to produce a highly accurate map of our Galaxy. It will also measure numerous asteroids and comets, which are also the interest to the NEO team.

To ensure high accuracy, it is important to know precisely where the spacecraft is located with respect to Earth. The idea is to add optical position measurements to boost the accuracy of standard radio tracking methods.

A small number of high-quality telescopes will observe the satellite regularly. By comparing its position with respect to the star background, it should be possible to fix its position more precisely than with radio tracking alone. Several ground observations will study Planck to start setting up the procedure for observing Gaia.