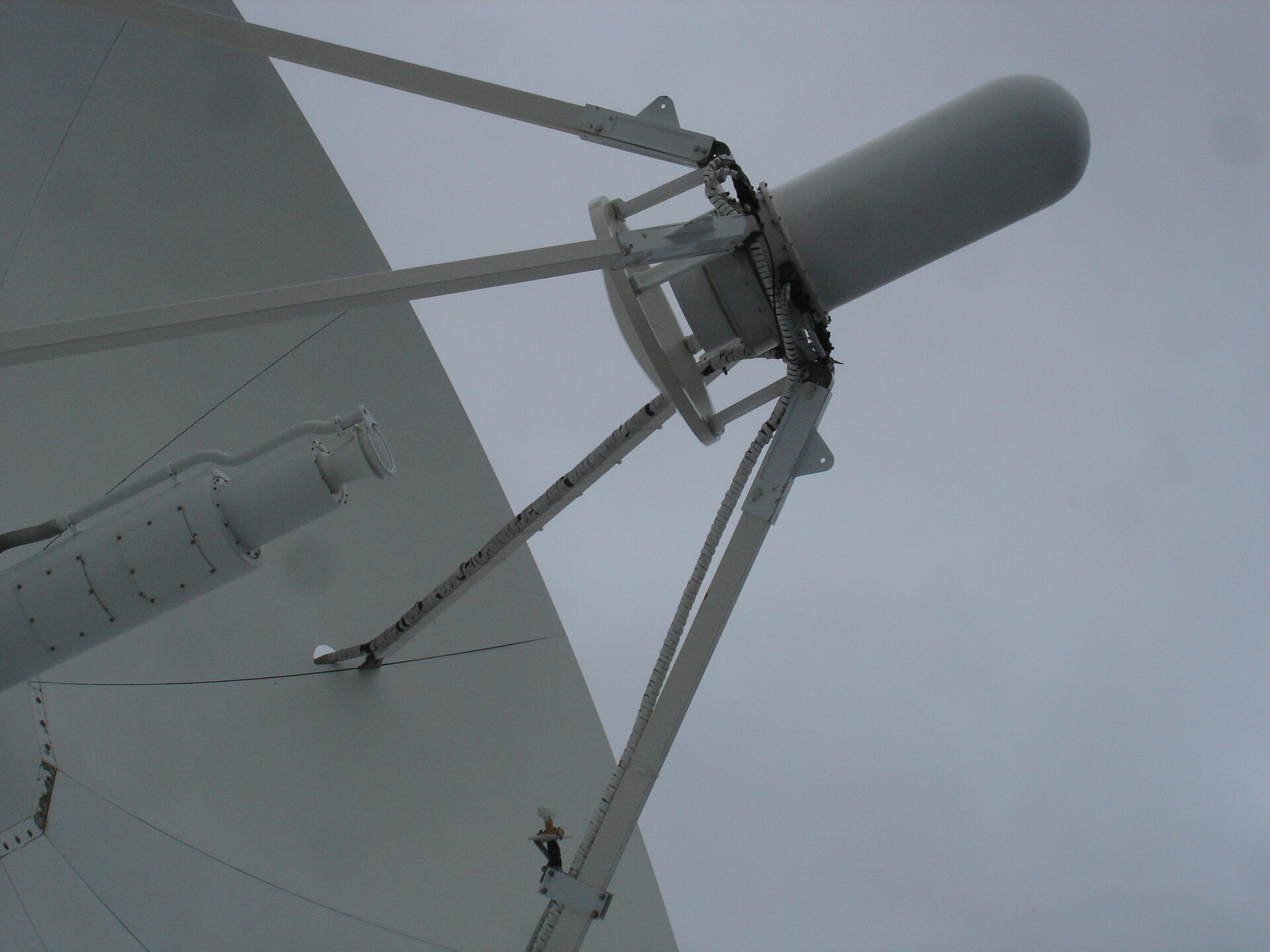 The new 5.5m tracking station on Santa Maria island was formally inaugurated into the ESTRACK network yesterday. The station will be used to track Ariane launch trajectories and will also be capable of tracking Vega and Soyuz, as well as ongoing Earth observation missions, including ESA's ERS-2 and Envisat.

The Santa Maria station (SMA) tracking footprint covers a large portion of the Atlantic ocean. The first launch to be tracked from Santa Maria will take place in early 2008, when Jules Verne, the first Automated Transfer Vehicle (ATV) to be sent to the International Space Station, lifts off from Europe's Spaceport in French Guiana on board an Ariane 5 launcher.