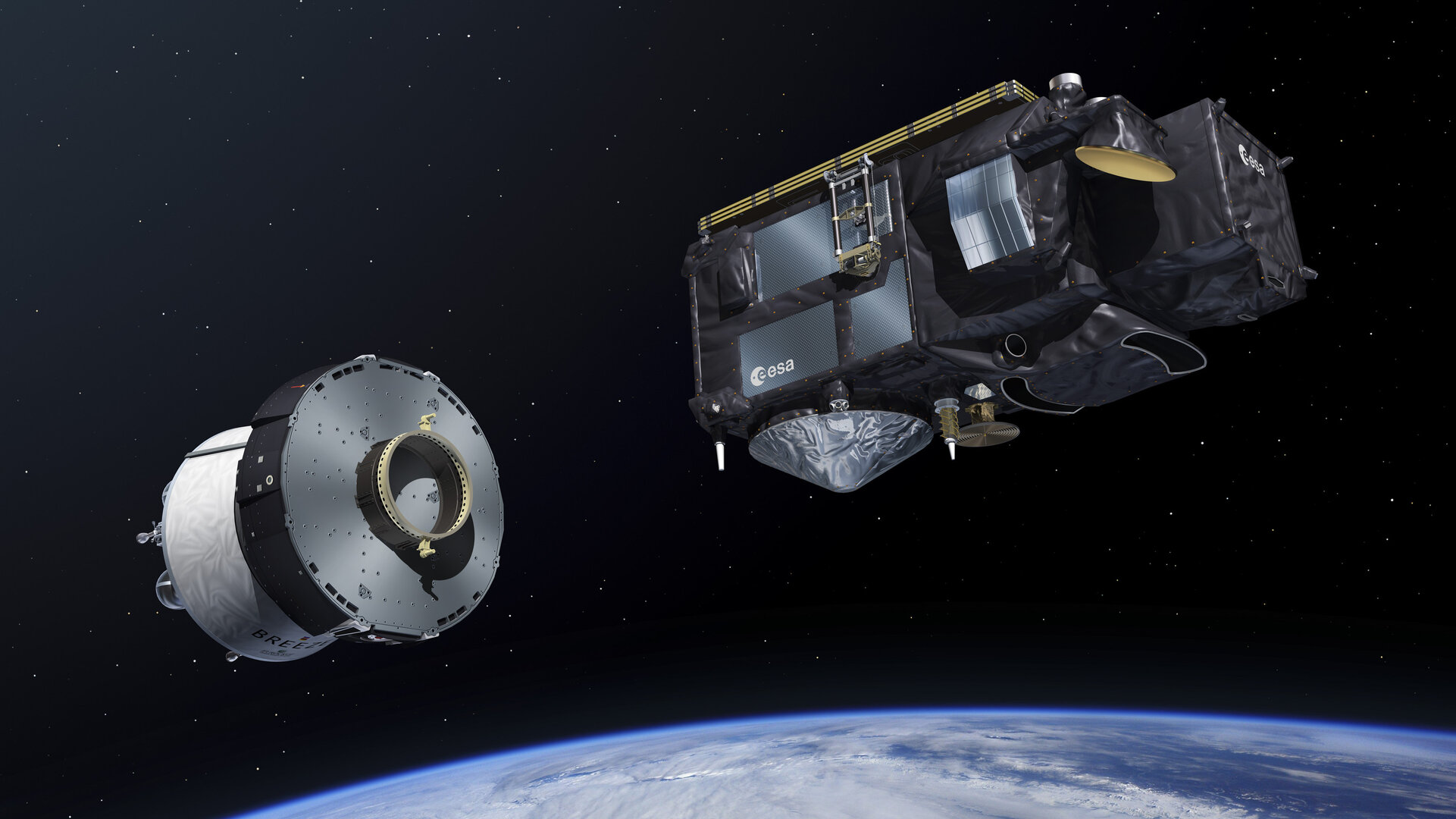 Working around the clock, mission teams have brought Sentinel-3A through the critical ‘launch and early orbit phase’ in just 49 hours, much earlier than planned and a record for such a complex satellite.

Seventy-nine minutes after liftoff, Rockot made an extremely precise orbital injection, delivering Sentinel-3A into orbit 817.5 km above Earth, travelling at about 28 000 km/h.

The moment the satellite separated from the upper stage, teams of mission control experts at ESOC, ESA’s European Space Operations Centre, in Darmstadt, Germany, swung into action, acquiring the first signals from the satellite, conducting initial health checks and transmitting the first commands.

This marked the start of the ‘LEOP’ period, engineer-speak for a satellite’s launch and early orbit phase – the period during and immediately after launch and orbit-entry and one of the most critical phases in any satellite’s life.

During LEOP, teams at ESOC work around the clock to verify, check out and configure the satellite, ensuring that all flight control systems and communications are functioning as planned and that critical steps – such as the deployment of solar arrays or attaining a stable orientation and pointing – take place as scheduled.

LEOP for Sentinel-3A was initially scheduled for up to three days, with options to run longer if any issues had required more time.

“On 18 February, just 49 hours after launch, LEOP was completed, marking one of the fastest-ever LEOPs at ESOC. All operations were executed on time, and the satellite and ground systems performed perfectly during the whole period,” says satellite operations manager José Morales.

“It was very efficient and reliable teamwork.”

The speedy completion of LEOP means that the five-month commissioning phase has already started, and Sentinel project and operations teams will start validating the correct functioning of spacecraft and its payload.

In parallel, teams at ESA’s ESRIN centre for Earth Observation are working on configuring and validating the complex data delivery channels and bringing these into full service.

In the afternoon of 23 February, Sentinel-3A tested its first delivery of science data, downlinking test data from the few instruments already switched on, including the Sea and Land Surface Temperature Radiometer.

The 10-minute downlink was conducted using the satellite’s X-band radio transmitter, confirming its ability to deliver high-rate data via the mission’s designated ground station, at Svalbard, on Spitsbergen in the Arctic Ocean.

“For Sentinel-3 science teams, this effectively marked the kickoff for commissioning the mission’s ground segment – the hardware, software and networks on Earth that enable the mission’s data to be distributed,” says Susanne Mecklenburg, the Sentinel-3 mission manager.

“In commissioning, the experts at ESA and industry will download additional test data and validate the software and tools that process this data into ‘products’ – and ensure that the data are sufficiently good for the start of distribution to users.”

This mission is the third of six families of dedicated missions that make up the core of Copernicus, the EU’s Programme on Earth Observation. The Copernicus Programme relies on the Sentinels and contributing missions to provide data for monitoring the environment and supporting civil security activities.

Sentinel-3 carries a series of cutting-edge sensors to do just that.

Over oceans, it measures the temperature, colour and height of the sea surface as well as the thickness of sea ice. These measurements will be used, for example, to monitor changes in Earth’s climate and for more hands-on applications such as marine pollution and biological productivity.

Over land, this innovative mission will monitor wildfires, map the way land is used, check vegetation health and measure the height of rivers and lakes.

After commissioning, responsibility for operating Sentinel-3A will be handed over to the European Organisation for the Exploitation of Meteorological Satellites (Eumetsat) , located in Darmstadt.

Sentinel-3B, its twin satellite, is scheduled for launch next year.