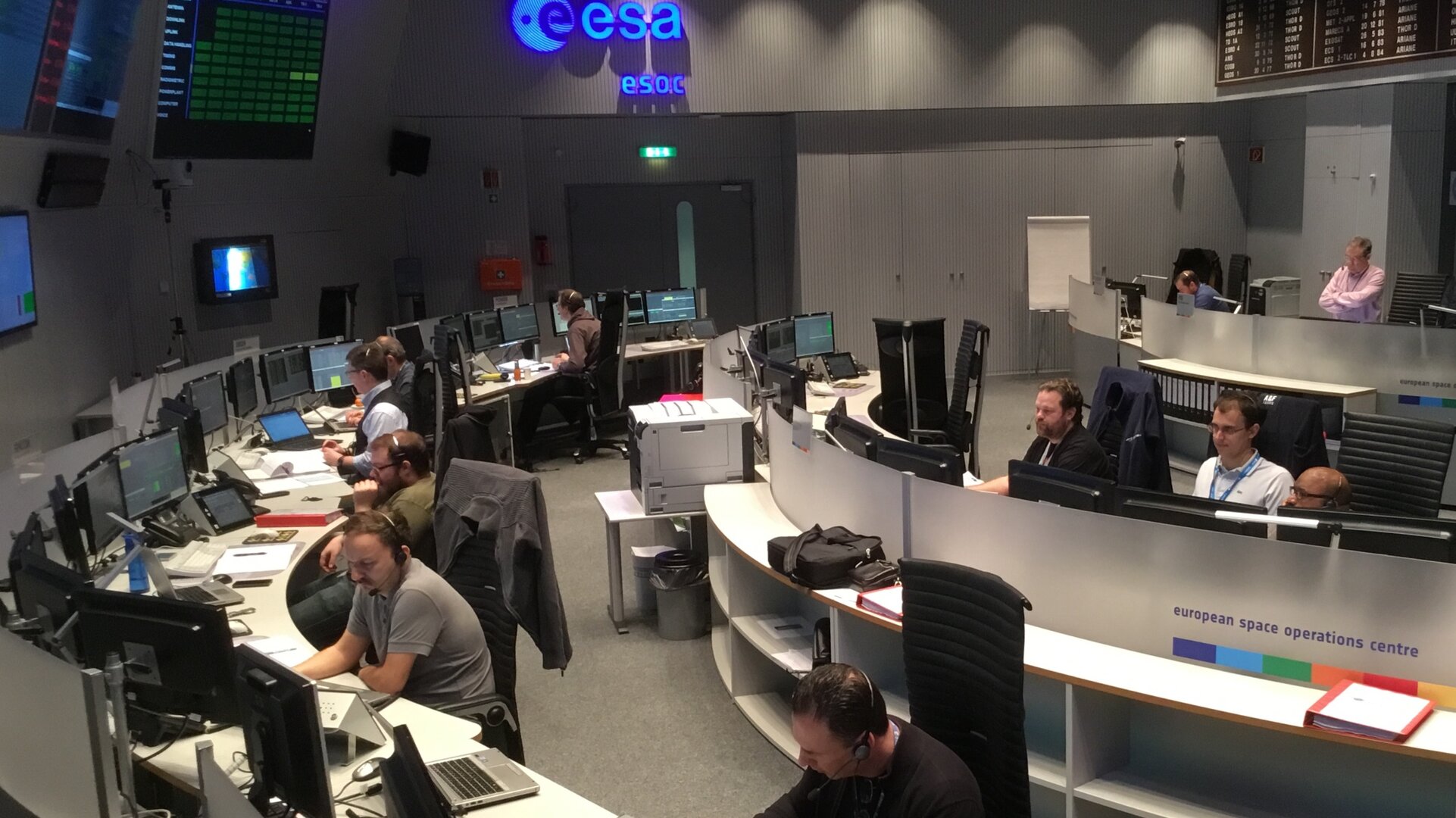 With rigorous training complete, satellite operations teams are ready to assume control of Sentinel-1B – and for any problems that might come along.

The two satellites working in tandem will cover the whole planet every six days, supporting vital services such as monitoring Arctic sea ice, surveillance of the marine environment and mapping for forest, water and soil management (more information on Sentinel-1).

In preparation for flight, teams at ESA’s control centre in Darmstadt, Germany, were immersed in intensive training for the past few months, completing 15 day-long simulation sessions.

“We’ve already been flying Sentinel-1A since 2014, so for most of the team, training to fly 1B means refresher training,” says Spacecraft Operations Manager Ian Shurmer.

“The simulations pushed everyone very hard, and we especially rehearsed for possible problems with the complex series of deployments that must occur after separation from our rocket.”

Ian is referring to the unfolding and deployment of the satellite’s two solar arrays and two radar antenna wings that must happen in the first 10 hours after separating from the rocket. 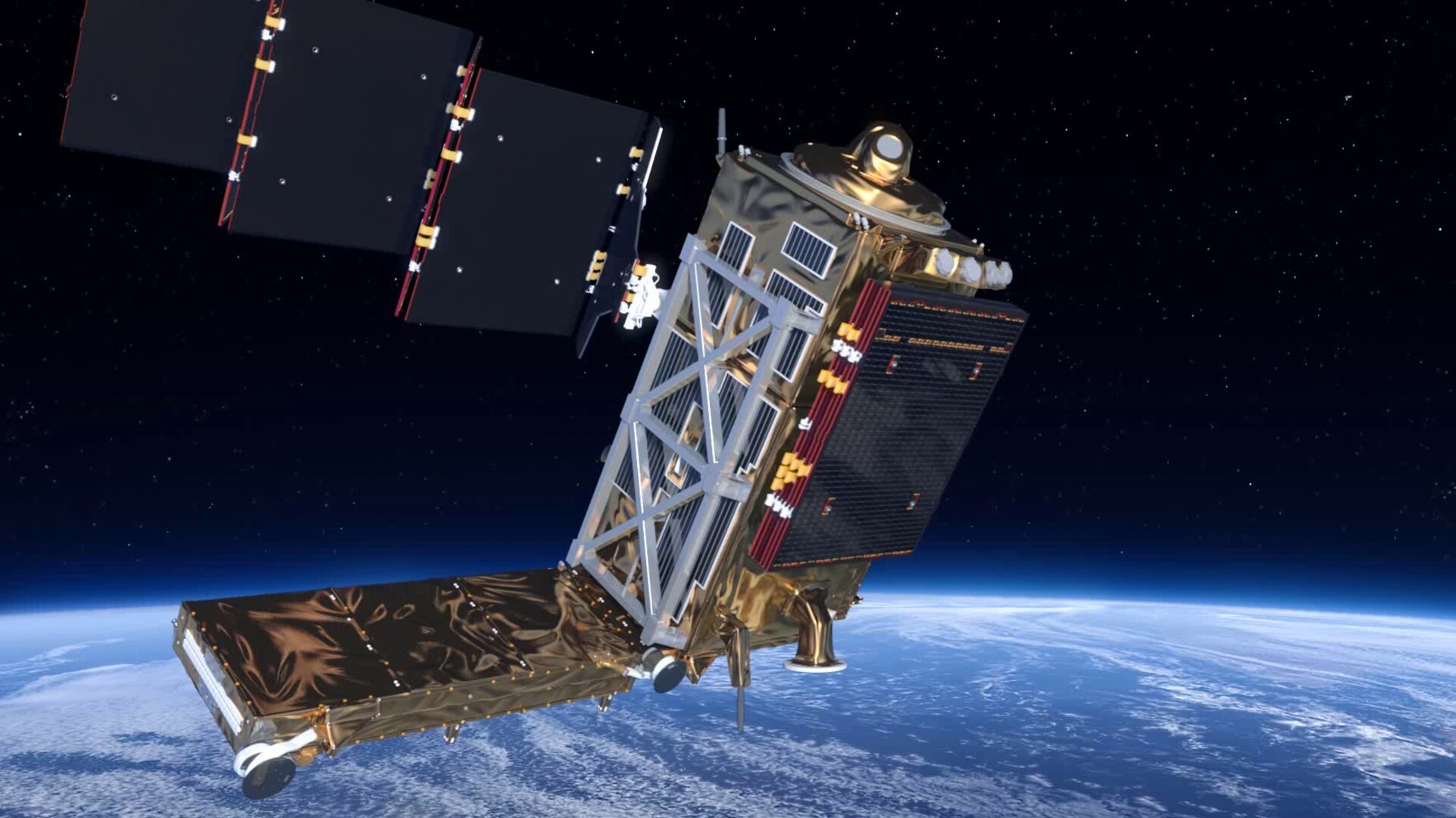 These are folded tightly for the ride into space under the rocket’s nose fairing, and then unfold in space. These appendages must unfold, properly, in sequence, to avoid physical clashes between them.

“If there’s a problem with one deployment, we have to fix that before we can go on to the next,” says Ian, although he stresses no issues are expected.

Sentinel-1B is now fuelled and ready to be lofted into orbit by an Arianespace Soyuz rocket from ESA’s Spaceport in Kourou, French Guiana, on 22 April at 21:02 GMT (23:02 CEST).

After establishing a radio link and conducting initial health checks, the control centre will work around the clock for the next three days to shepherd Sentinel-1B through its critical early days in space, ensuring that all flight control, navigation, communication and attitude control systems are working as planned.

“We won’t get to a ‘power-positive’ state – when the satellite’s first solar array delivers sufficient power for normal operations – until about five hours into flight, and that’s just one critical moment,” says Flight Operations Director Pier Paolo Emanuelli, who oversees all Sentinel missions at mission control.

After these first few days, it will take around four months to bring the satellite’s radar into service. 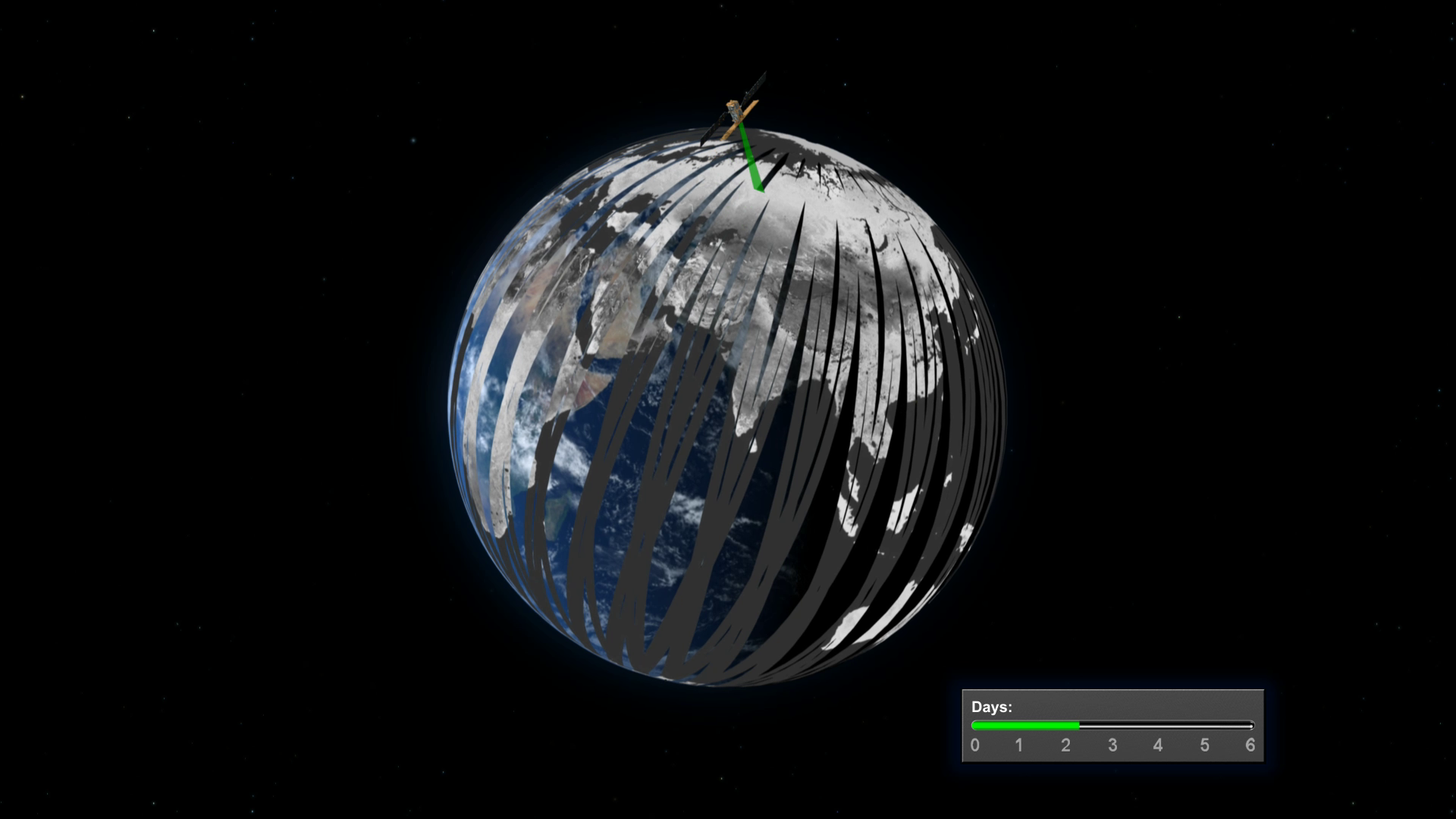 “This time, however, the team also must oversee routine operations for the already orbiting 1A, and we’ll have to perform a series of thruster burns to bring 1B into a precise orbital position, 180º behind the first satellite. It’s going to be a very busy period,” says Pier Paolo.

This series of manoeuvres will synchronise 1B with 1A, enabling the duo to orbit in a constellation that improves revisit times and data delivery compared to just a single satellite.

The 2014 launch of Sentinel-1A saw the team having to make an unexpected manoeuvre just a few hours into flight after a surprise warning of space debris.

The team worked under a tight deadline to prepare the satellite to fire its thrusters much earlier in the mission than had been planned, boosting it away from the risk zone.

The manoeuvre was a complete success.

“Since then, Sentinel mission control teams train to handle just such an event for all launches, ensuring that we’re ready even for unexpected developments,” says Pier Paolo.